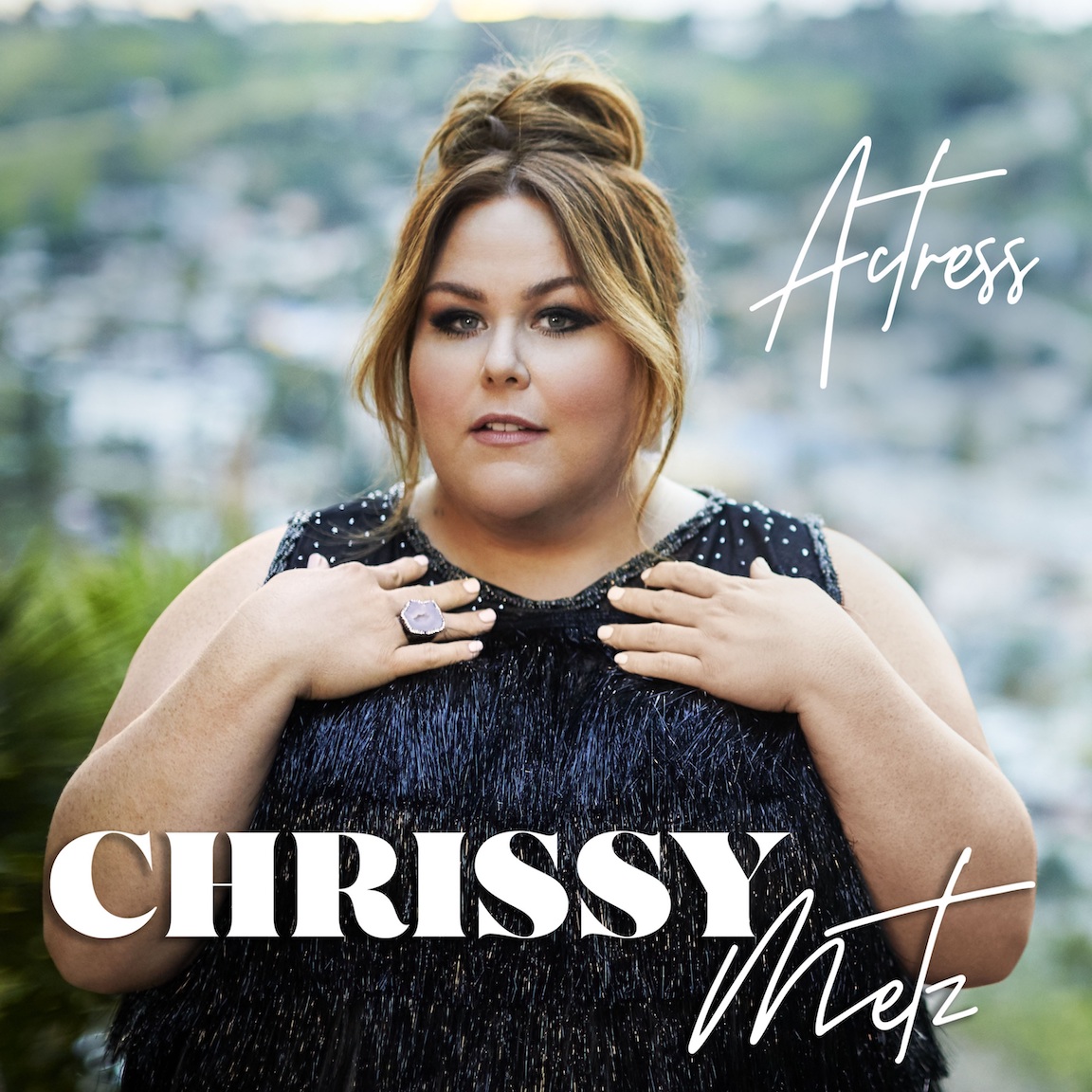 Award-winning actress Chrissy Metz recently released a brand-new song, “Actress.” It follows her recent release, “Talking to God,” which goes to country radio next month, and both are set to be featured on Metz’s upcoming debut album on EMI Records Nashville.

“I love a good breakup song and I love the play on words,” Metz said of the song she penned with Nicolette Hayford, Matt McGinn and Nathan Spicer. “Obviously, I’m an actress, but we have all had those experiences where we put on that brave face when our heart is just broken; we act as if nothing is wrong even though you’re dying inside – wanting something so desperately you don’t have anymore.”

Metz has been writing and recording in Nashville for her debut album on EMI Nashville. She signed a record deal with Universal Music Group Nashville following her starring role in 20th Century Fox’s “Breakthrough” movie and soundtrack featuring her performance of the Oscar-nominated, Diane Warren-penned track, “I’m Standing With You.”

Metz is scheduled to perform “I’m Standing With You” as a tribute to first responders and to those on the frontlines of the COVID-19 crisis on PBS’ “A Capitol Fourth” on July 4 (8 p.m. ET/7 CT).