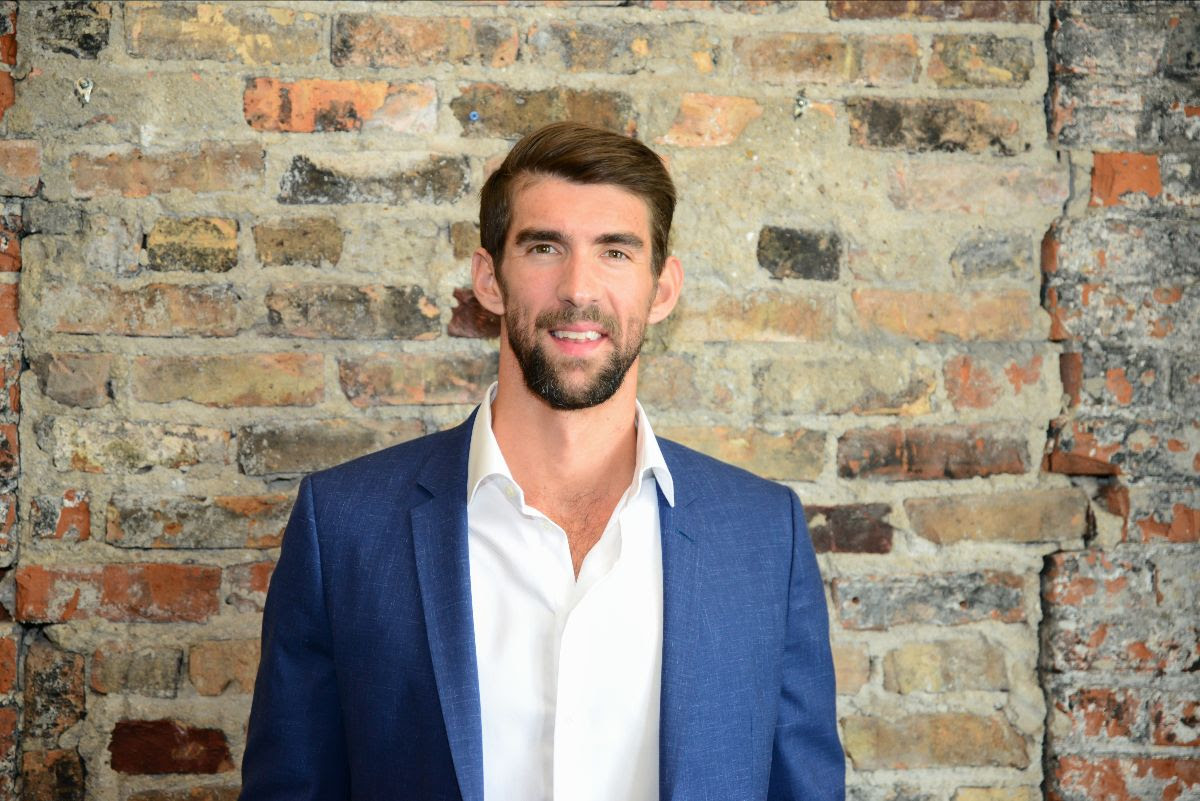 HBO Sports has acquired North American television and streaming rights to the documentary feature film “The Weight Of Gold,” a revealing and powerful documentary exploring the mental health challenges Olympic athletes often face in deeply personal detail. The film debuts Wednesday, July 29 (9 p.m. ET/PT) on HBO, at the same time as the 2020 Summer Games (with 11,000 world-class athletes in attendance) were slated to be competing in Tokyo. Those athletes, like much of the world’s population, are currently at home due to the COVID-19 pandemic.

“The Weight Of Gold” will be available on HBO and to stream on HBO Max.

In a typical year, more than 3.6 billion people around the world tune in to watch the Olympic Games. What most of these viewers don’t know is that, just like one in five Americans, many of these Olympic athletes similarly face serious mental health challenges and struggle to find the necessary support and resources.

In “The Weight Of Gold,” Michael Phelps, the most decorated Olympic athlete of all-time, shares his account of his struggle, along with other high-profile Olympic athletes, including Jeremy Bloom, Lolo Jones, Gracie Gold, Bode Miller, Shaun White, Sasha Cohen, David Boudia, Katie Uhlaender and – posthumously – Steven Holcomb and Jeret “Speedy” Peterson, as shared by his mother, Linda Peterson.

A press release noted, “This documentary is premiering at a critical moment for the millions of people who struggle with mental health – an issue greatly exacerbated by the ongoing COVID-19 pandemic. The film spotlights Olympic athletes, a group that has long quietly battled its own mental health crisis and is now grappling with the unprecedented postponement of the 2020 Tokyo Games and all its implications. The film seeks to inspire the discussion of mental health, encourage help-seeking behavior, and highlight the need for readily available help and support.”

“As we all cope during this time of anxiety, Michael Phelps and the Olympic athletes of this film are courageously leading a movement for greater mental health awareness, giving a vulnerable look into the emotional costs of exceptional athleticism,” said Peter Nelson, executive vice president of HBO Sports. “When Podium Pictures and Octagon brought us this project, we quickly recognized its power along with the relatability of its theme for so many.”

Phelps said, “I believe I have experienced a state of depression after every Olympics I competed in. For a long time, I only saw myself as a swimmer, not a person. When I walked off the podium in Rio, I knew many of my teammates and competitors were not aware of, or prepared for – the post-Olympic transition. In sharing our stories, it is my hope that we can encourage others to open up, let them know they are not alone and that it’s OK to not be OK. For me, the opportunity to help break the stigma surrounding mental health and potentially save a life is way more meaningful than any Olympic medal.”

"Making documentaries always provides the opportunity to learn about your subject along the way,” director Brett Rapkin said. “Unfortunately, this particular project involved unexpectedly learning about a serious mental health crisis that I was not previously aware of: post-Olympic depression. The current global health crisis has only brought more urgency to finding ways to reduce the stigma of seeking help and provide excellent mental health resources for not only Olympians but everyone."

For Phelps, the film is an extremely personal pursuit. When the Olympic legend came out of retirement for the 2016 Summer Olympics, it was in many ways his way of conquering the demons of post-Olympic depression that had engulfed him following his previous departure from competition. In the years since, he’s dedicated the next phase of his life to becoming an advocate for the awareness of mental health struggles.

“At the elite level, performance is everything, and the narrowness of an athlete’s focus becomes easily justified, if not essential,” said Peter Carlisle, Phelps’ longtime agent and Octagon’s managing director of Olympics and action sports. “The imbalance that results often makes the transition to life outside of sport extremely difficult for many of these athletes. Their powerful stories reveal the pitfalls of pursuing success to the exclusion of all else, and demonstrate the importance of mental health education and resources in sports and in everyday life.”

The press release explained, “The film chronicles the uniqueness of the lives of Olympic athletes, beginning at very young ages, and the demands of their pursuit of the pinnacle in their sports. The rewards are no doubt tremendous, but the mental costs – in the wake of both failure and success – can also very real, as detailed by the stories of some of the most recognizable Olympic names of the last few generations.”