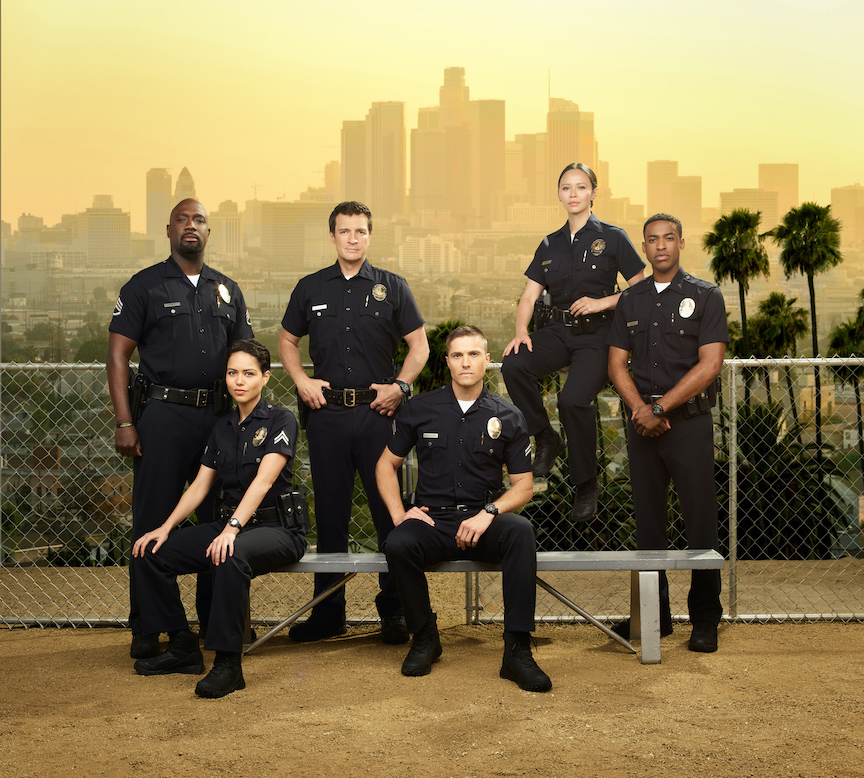 Having just solidified its position as the No. 1 network in entertainment among adults 18-49 for the first time in four years, ABC is announcing its 2020 premiere schedule. The network’s previously announced programming slate includes renewals for 20 series and two straight-to-series orders from its current crop of pilots – David E. Kelley’s thriller “Big Sky” and the comedy “Call Your Mother” (formerly “My Village”) from Kari Lizer (“The New Adventures of Old Christine”) – as well as the revival of alternative series “Supermarket Sweep” with Leslie Jones.

Note: New seasons of “American Idol,” “The Bachelor,” “black-ish,” “For Life” and “mixed-ish” will be premiering later in the season.

ABC’s primetime schedule is as follows (all times listed are Eastern/Pacific). New shows are in bold.

Additional pickups and schedule information (including specific premiere dates) to be announced soon.

Find descriptions for new series below.

“Big Sky”: From visionary storyteller Kelley (“Big Little Lies”) comes “Big Sky,” a thriller created by Kelley, who will write multiple episodes and serve as showrunner in its premiere season. Private detectives Cassie Dewell and Cody Hoyt join forces with his estranged wife and ex-cop, Jenny Hoyt, to search for two sisters who have been kidnapped by a truck driver on a remote highway in Montana. But when they discover that these are not the only girls who have disappeared in the area, they must race against the clock to stop the killer before another woman is taken.

“Call Your Mother”: Lizer’s multicamera comedy follows an empty nester mom who wonders how she ended up alone while her children live their best lives thousands of miles away. She decides her place is with her family and, as she reinserts herself into their lives, her kids realize they might actually need her more than they thought.

“Supermarket Sweep”: ABC is bringing back the classic TV game show “Supermarket Sweep,” hosted and executive produced by Emmy Award-nominated comedienne and actress Jones. The fast-paced and energetic series follows three teams of two as they battle it out using their grocery shopping skills and knowledge of merchandise to win big cash prizes. The original format aired on ABC from 1965-67 and went on to become a global sensation. It was adapted in 13 international territories and, most recently, relaunched in the U.K.