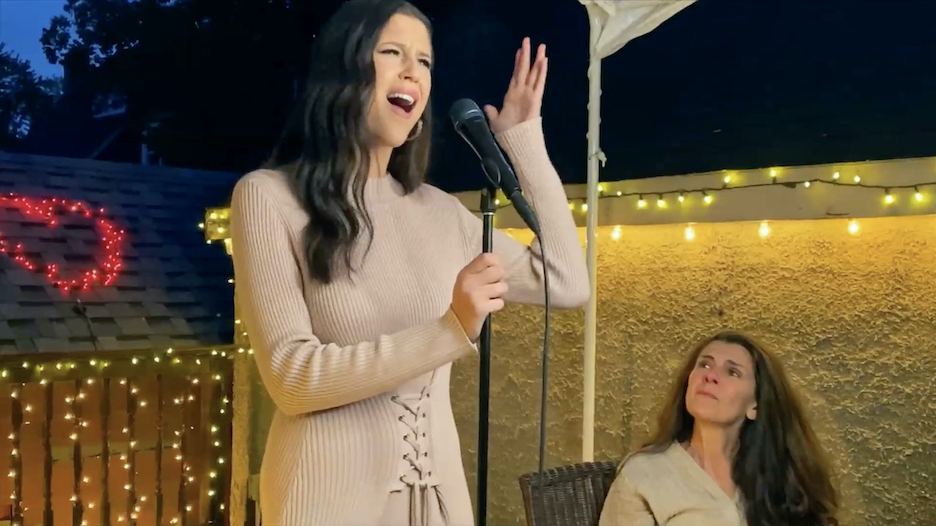 Viewer poll will bring one favorite finalist back to television to perform on ‘Live with Kelly and Ryan’ on Thursday, May 21

It’s an “American Idol” season like no other, and the anticipation grows as fans cast their votes to choose the next winner of this iconic program.

Only seven contestants remain in the competition during this history-making season, but “Idol” fans can play a part in giving a favorite finalist an additional national TV appearance: an at-home performance on “Live with Kelly and Ryan.” “Live’s ‘American Idol’ Encore” will return Monday, May 18, allowing viewers to choose one of the runners-up to perform on “Live” on Thursday, May 21.

It’s a special opportunity for “American Idol” fans to bring back a favorite contestant for one more performance. After the 2020 “Idol” winner is crowned on Sunday, May 17, on ABC, viewers will get to weigh in via an online poll opening at 10 a.m. EDT, Monday, May 18, and closing at 9 a.m. Tuesday, May 19. After polling ends, one of the eliminated “Idol” singers will return to national television to appear on “Live,” Thursday, May 21. Further details and the link to the online poll will be available at KellyandRyan.com on Monday, May 18.