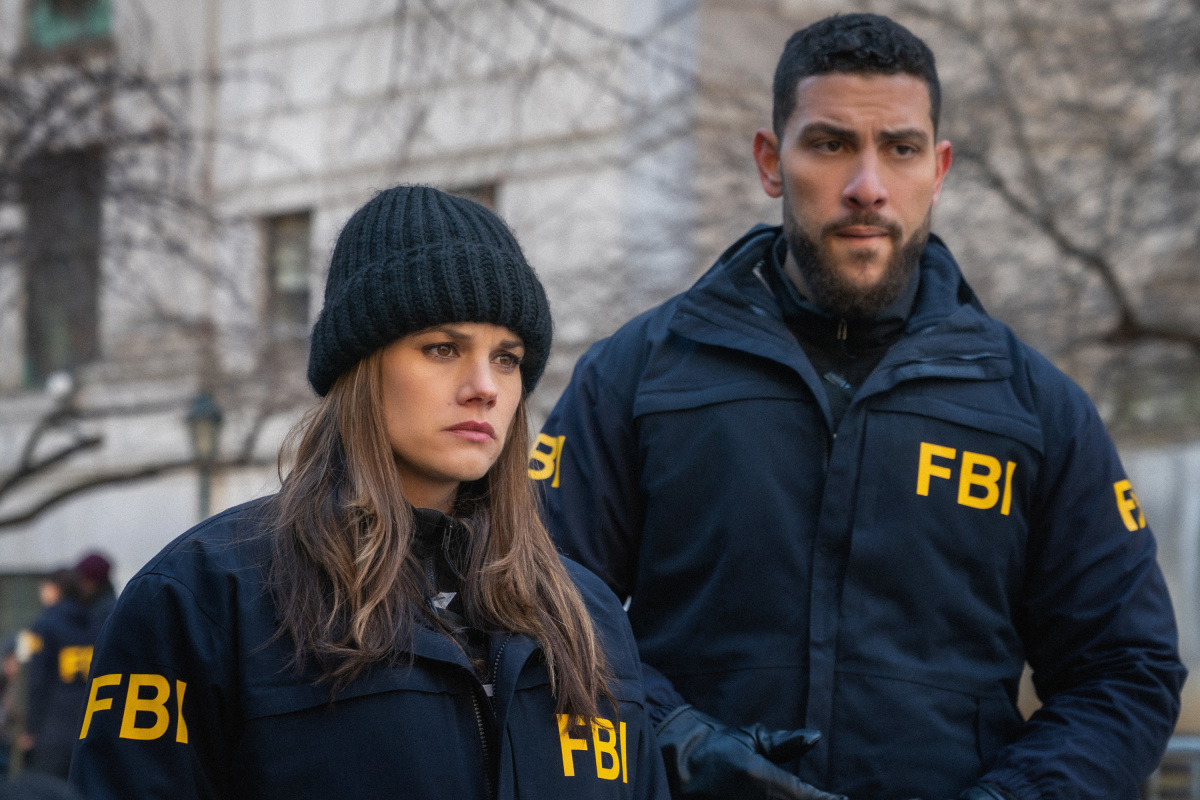 CBS on Wednesday announced the return of 23 series, renewing 80% of its top-rated lineup, for the 2020-21 broadcast season. The network will announce its new series and 2020-21 primetime schedule in the coming weeks.

“Thanks to these exceptional shows, we’re going to win the current season by 1 million viewers,” said Kelly Kahl, president of CBS Entertainment. “Next year, we’ll have these strong returning series as our foundation … and Super Bowl LV, too. It’s a well-balanced lineup across entertainment, news and sports that will put us in an incredibly stable position for 2020-2021.”

CBS is on track to finish the current season as America’s most watched network for the 12th consecutive year by a margin of 1 million viewers. The network is also No. 1 in primetime, daytime and late night for the fourth straight year.