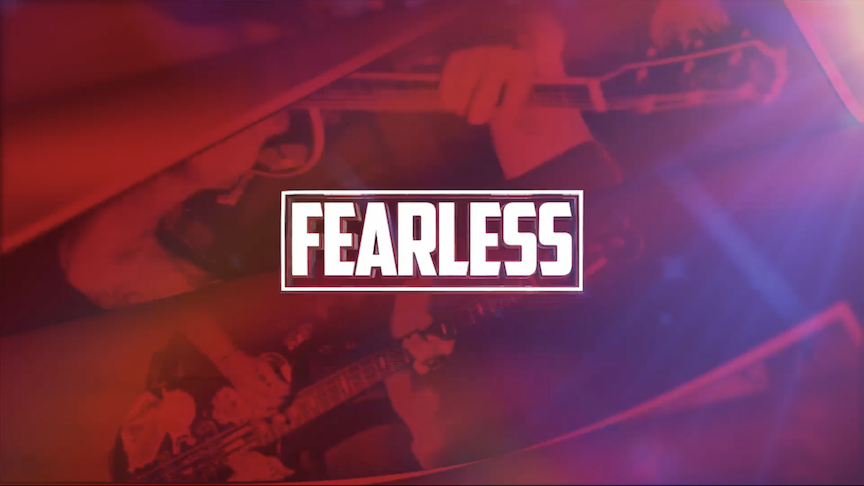 Multi-Platinum, four-time Grammy-nominated rock band Goo Goo Dolls have debuted a brand-new lyric video for their uplifting single "Fearless," one of the standout songs from the band's 12th studio album “Miracle Pill” from Warner Records. Directed and produced by Michael Perlmutter, the comic-book-inspired piece is a heartfelt celebration of life's everyday heroes.

Goo Goo Dolls also released a live performance of "Fearless" in association with Global Citizen for their "Together At Home" series. The stripped-down rendition was recorded in an effort to spread awareness and raise funds for the World Health Organization to help end the coronavirus. Watch it now HERE.