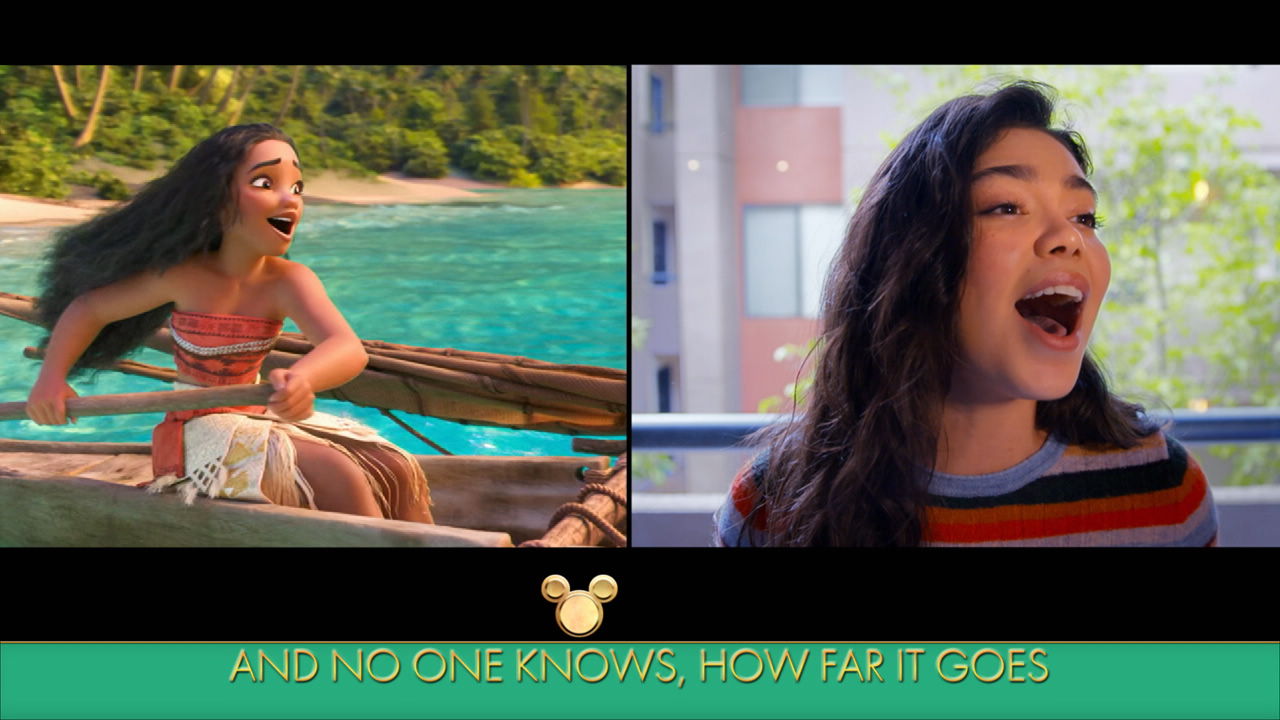 This Mother's Day, invite your mom along to 'The Disney Family Singalong: Volume II'

Nearly 13 million people across the nation were united in song by “The Disney Family Singalong,” a “Disney Magic Moment” celebrating family and music that aired Thursday, April 16, on ABC. On Tuesday, the network announced an enchanting reprise, “The Disney Family Singalong: Volume II,” to air Sunday, May 10 (7 p.m. EDT), with Ryan Seacrest returning as host and all-new star-studded performances, inventive at-home choreography and even more Disney magic.

The animated Mickey also returns to guide the on-screen lyrics, allowing audiences, families, roommates and loved ones to follow along in perfect harmony with their favorite celebrities as they sing beloved Disney melodies. Celebrity guests and performance details will be announced soon.

The nationwide singalong will air on Mother’s Day as part of ABC’s Sunday night programming block, followed by an all-new remote episode of “American Idol” airing at 8 p.m. “The Disney Family Singalong: Volume II” will then be available to stream on Disney+ in the days that follow (date to be confirmed soon).

“The Disney Family Singalong: Volume II” is one of many ways The Walt Disney Company is bringing the magic of Disney into homes right now. At DisneyMagicMoments.com, fans and families can find more entertaining stories, videos and activities from Disney, Pixar, “Star Wars,” Marvel and National Geographic that inspire imagination and discovery.

The special will also raise awareness about Feeding America’s vast network and resources for people in the country who are finding themselves in unfamiliar circumstances and facing hunger for the first time due to COVID-19.

“ ‘The Disney Family Singalong’ was a beautiful event that united millions of households across the country, filling our hearts with joy and song, and also providing much-needed nourishment to fill the bellies of our neighbors facing hunger,” said Claire Babineaux-Fontenot, CEO of Feeding America. “An incredible collaborator for nearly a decade, The Walt Disney Company has provided grant funding for network food banks, developed public service announcements, and mobilized the public to help provide the equivalent of almost 100 million meals to children and families. We cannot thank Disney enough for their enduring support.”

Families and vulnerable members of the community who need help can visit FeedingAmerica.org/FeedTheLove to learn more about Feeding America’s COVID-19 response and how to locate local food banks for help.