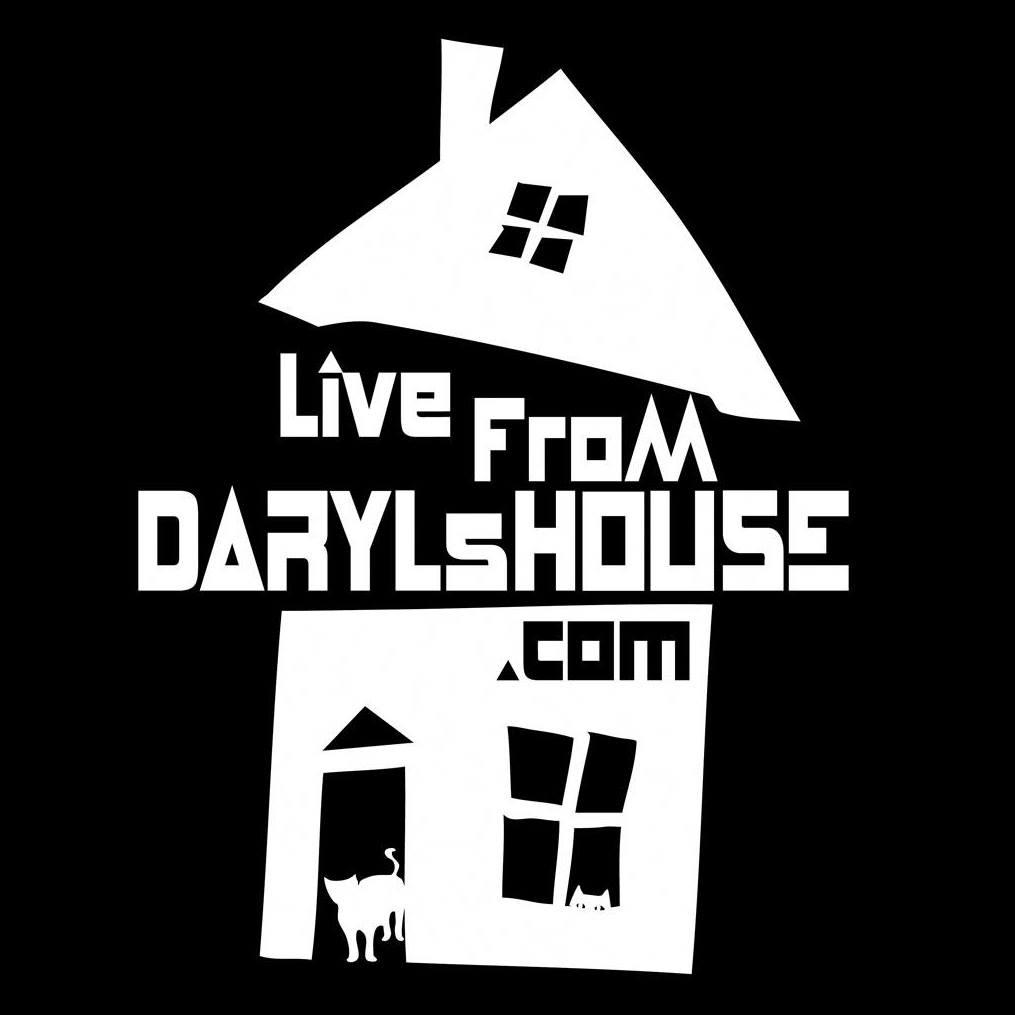 AXS TV announced the network is airing 14 episodes of the multi-award-winning music series “Live From Daryl’s House” – premiering Sunday, April 19 (9 p.m. ET). AXS TV has curated a roster of the popular series’ episodes, highlighting an eclectic blend of artists that will appeal to the network’s diverse audience.

“Live From Daryl’s House” was created in 2007 by Rock and Roll Hall of Famer Daryl Hall, who wanted a show where he and his talented friends could hangout and rock out in a relaxed atmosphere. The Webby Award-winning program quickly took the music world and the internet by storm with its unique format, as Hall welcomed a new artist into his domain each week to enjoy some local cuisine and conversation, as well as an unforgettable jam session.

Since that time, “Live From Daryl’s House” has transformed into a nationally syndicated television series, attracting some of the biggest names in the industry and amassing a loyal following of fans eagerly anticipating the next new episode.

“Hey everybody, I am happy to say that the original at home show is back on TV,” Hall said.

“I’m thrilled to be partnering with AXS TV, which in my opinion, is the best house on cable for Daryl,” commented Executive Producer Jonathan Wolfson.

“The launch of ‘Live From Daryl’s House’ marks an evolution for AXS TV, as we actively seek to broaden our reach by putting a focus on the top artists of today,” said Sarah Weidman, head of original programming, development and multi-platform content for AXS TV. “This is an incredible opportunity for music lovers of all ages to see an eclectic lineup of music legends and modern favorites put their skills on full display in a unique and intimate setting. The series joins a growing roster of both original and acquired content that gives viewers in-depth insight and unprecedented access to the entertainers they enjoy, and we look forward to sharing these exciting new additions with our audience next month.”

For more information about “Live From Daryl’s House,” visit the show’s official website.

AXS TV is available nationally in the U.S. and parts of Canada and the Caribbean. The network is distributed via Spectrum, the AT&T TV platforms DirecTV and U-verse, DISH, Verizon, Suddenlink, select Comcast markets, SlingTV and Philo, among others.