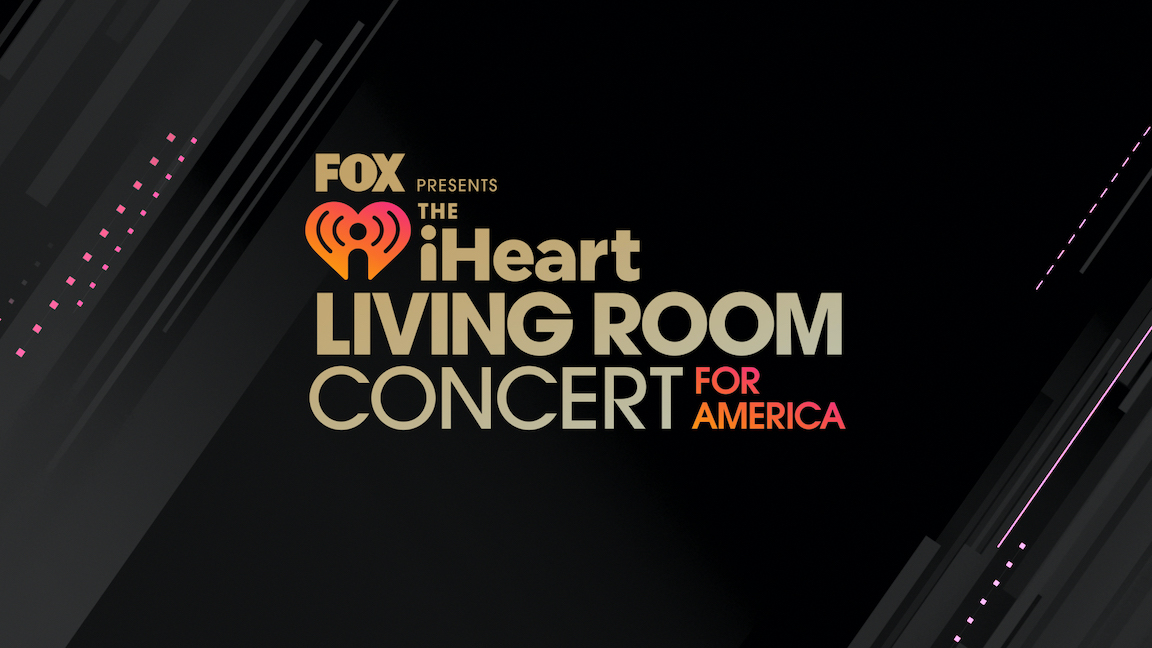 Commercial-free airing of one-hour special to pay tribute to front-line medical professionals working to treat patients, and will seek donations from viewers and listeners

iHeartMedia and FOX announced “FOX Presents The iHeart Living Room Concert for America,” a music event to provide entertainment relief and support for Americans to help fight the spread of the COVID-19 virus, and to celebrate the resilience and strength of the nation during this pandemic.

Hosted by Elton John, the event will feature performances by Alicia Keys, Backstreet Boys, Billie Eilish, Billie Joe Armstrong, Mariah Carey, Tim McGraw and other artists – from their own homes – filmed with their personal cell phones, cameras and audio equipment, to ensure the health and safety of all involved.

The concert will air in the iHeartRadio Music Awards’ original broadcast timeslot – Sunday, March 29 (9 p.m. ET) on FOX – and on iHeartMedia radio stations nationwide, as well as via the iHeartRadio app. The benefit special will be broadcast commercial-free.

In addition to featuring music, the hour-long concert will pay tribute to the front-line health professionals, first responders and local heroes who are putting their lives in harm’s way to help their neighbors and fight the spread of the virus. It also will encourage viewers to support two of the many charitable organizations helping victims and first responders during the pandemic: Feeding America and First Responders Children’s Foundation.

To extend the reach of the commercial-free special’s charitable component, FOX will offer the event across all of its linear and digital platforms.

Additional details and performers to be announced soon. For more information, visit iHeart.com/LivingRoomConcert.