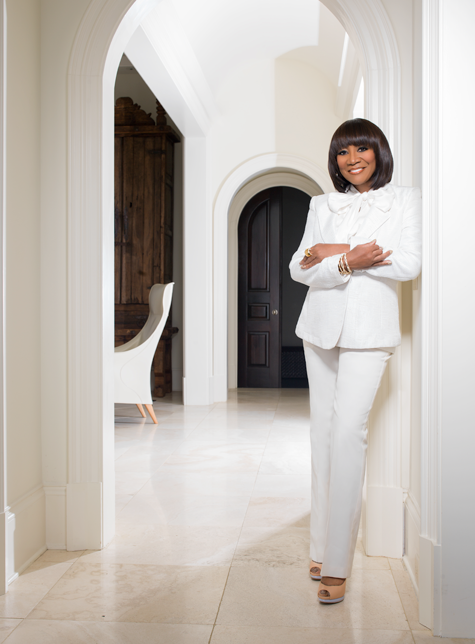 Patti Labelle will perform in Lewiston this summer. (Photo courtesy of Artpark & Company)

The “Godmother of Soul” and a Grammy Award-winner, Patti LaBelle will perform at the Artpark Amphitheater on June 23 as part of the “Tuesdays in the Park” concert series presented by M&T Bank. Tickets go on sale at 10 a.m. Friday, Feb. 28.

LaBelle is known and revered for her classic rhythm and blues renditions, pop standards and spiritual sonnets. With hit songs including "Lady Marmalade," "On My Own," "New Attitude" and "If You Asked Me To," her storied career spans more than five decades. She has sold more than 50 million records and won two Grammys among many other awards and achievements.

She has written six books; introduced “Patti’s Good Life,” a successful food line that includes a variety of pies, cobblers and cakes, and is available at Walmart stores; and has starred in a highly rated cooking show, “Patti LaBelle's Place,” on the Cooking Channel.

World-renowned for her dynamic career as an entertainer and entrepreneurial success, LaBelle's work as a humanitarian is just as legendary. She remains an advocate for adoption, diabetes, cancer, HIV/AIDS and many other causes and nonprofit initiatives.

Note: Front-of-stage-standing-room-only tickets will not be available for this event.

Prices include facility fee; additional fees apply for online and phone orders. Ticket prices in all sections increase by $5 the week of the show (Sunday-Tuesday).