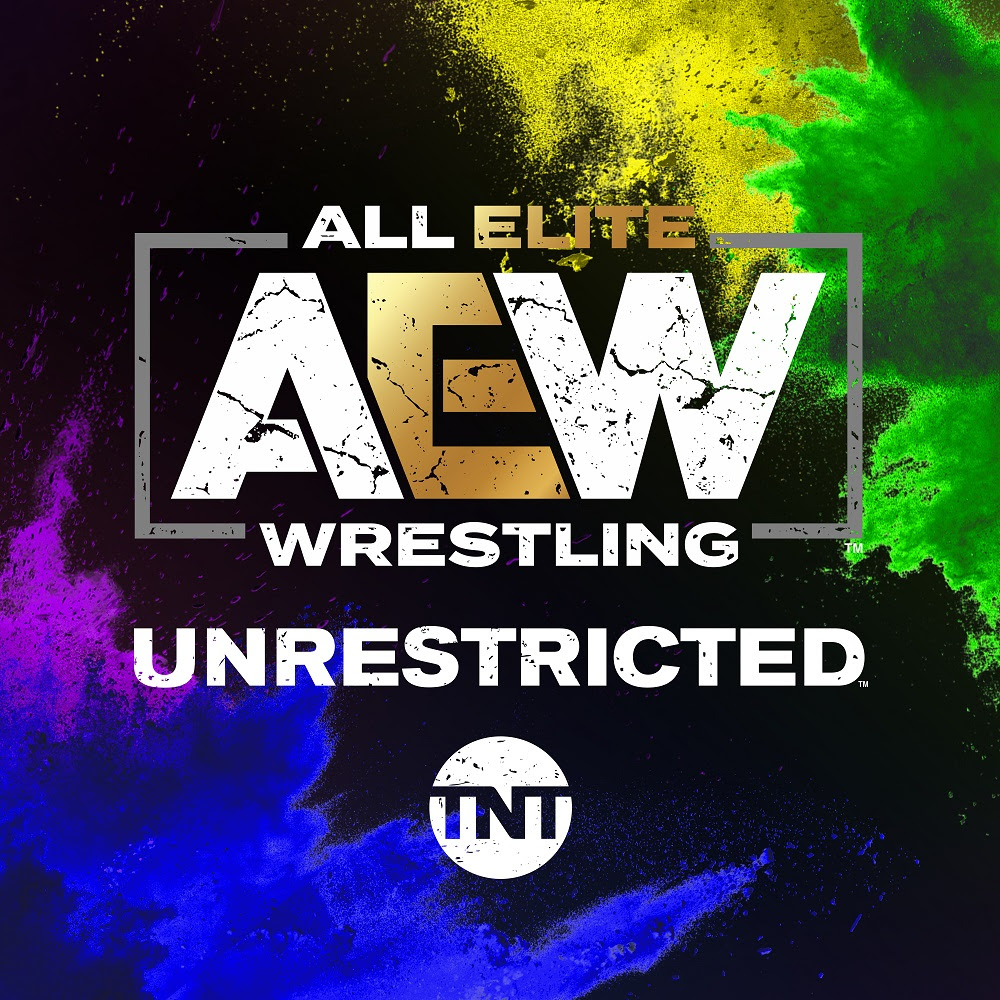 Launching today, each one-hour episode will feature Edwards and Schiavone having in-depth conversations with AEW talent, sharing personal stories that will give exclusive insight into their diverse experiences in wrestling and their lives outside the ring.

“One of the things fans love about AEW is the relatability and authenticity of their diverse group of talented athletes,” said Kevin Reilly, chief content officer, HBO Max, president, TNT, TBS and truTV. “ ‘AEW: Unrestricted’ is another example of how we are creating deeper fan connections and providing a more robust, multidimensional wrestling experience.”

“I’m an avid consumer of wrestling podcasts. They’re a great way to gain insight into the best minds in the wrestling business,” said Tony Khan, president and CEO of AEW. “An AEW podcast was a must for me, and I know TNT saw it the same way. Our goal for ‘Unrestricted’ is to make it the best podcast in wrestling. We plan to create a new platform for our fans that will inform and entertain, and introduce a new dimension of our wrestling company, and complement the compelling storylines and great wrestling we deliver each week on ‘Dynamite’ and ‘Dark’ and at our pay-per-views.”

Initial episodes of “AEW: Unrestricted” will feature interviews with Jon Moxley, Cody, The Young Bucks (Matt and Nick Jackson) and Brandi Rhodes. The podcast – produced, sold and distributed by WarnerMedia Podcast Network – is available for download on Apple Podcasts, Spotify, TuneIn, Google Podcasts or wherever fans download their favorite podcasts.

Fans will also be able to view the podcasts in video on the TNT app and YouTube. “AEW: Unrestricted” joins WarnerMedia Podcast Network’s growing portfolio of news, sports and entertainment podcasts.

“AEW: Dynamite” exploded onto the wrestling scene when it premiered on TNT as Wednesday’s No. 1 wrestling show. One of this season’s top three new cable unscripted series, it has continued to deliver high performing episodes each week with the series averaging 1.2 million total viewers and 651,000 A18-49 per episode in live +7 Day viewing. In only four months, “AEW: Dynamite” has reached more than 37 million people across TNT’s linear and digital platforms. The show also delivers the youngest wrestling audience on television.

WarnerMedia announced recently that it has extended its deal with this groundbreaking new wrestling league through 2023, with this podcast being another way in which the parties are expanding their relationship with a singular focus on serving wrestling fans throughout the world.