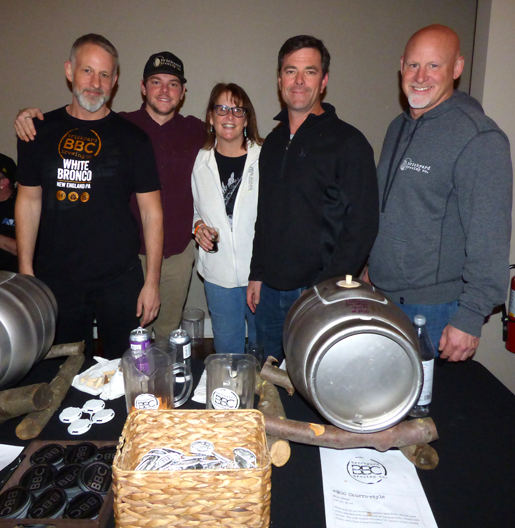 Rarely does one find a cask party in Niagara County – which made the Brickyard Brewing Company’s event Saturday all that more special.

Matthews said this was the first cask party in Lewiston.

“Obviously, Buffalo is known for it. There's a lot of things going on – and (BBC brewmaster) John (Meteer’s) a big lover of natural beer, and getting it old-school ways,” Matthews noted. He explained that, in a sense, “it's doesn't make sense.

“It’s like switching from analog to digital. You know, these days you pretty much go with technology, obviously. But, you know, I've been to cask festivals; It's a really nice, easy-drinking style of beer.”

He said, “Basically, what you do with casks, the way we put ours together, you'll take beer that's continuing to ferment out of the fermenter, and you'll finish it inside the cask. And then you'll see, they'll add extra flavors, condition the beer on, for example, cinnamon, in a stout or something, or along those lines. It's just a different way to experiment with existing beers, recipes.

“A popular one that John does is to take our White Bronco and put mangoes and habaneros in it. Then you’ll have sort of an offshoot style or offshoot flavor, variety of that beer.”

Bryan said the event allows “the other brewers to go outside the norm of their everyday beer-making within their own house to do something a little more creative, and it's a fun atmosphere. We're getting great response from brewmasters in the area, from the other breweries.”

More than a dozen Western New York breweries participated, and the BBC was filled with customers all afternoon. 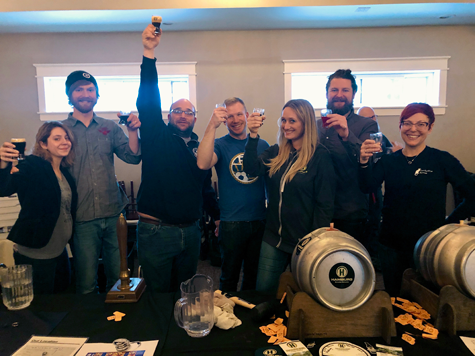 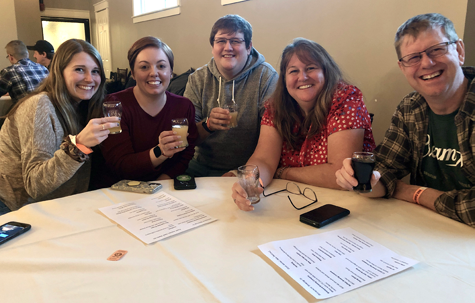 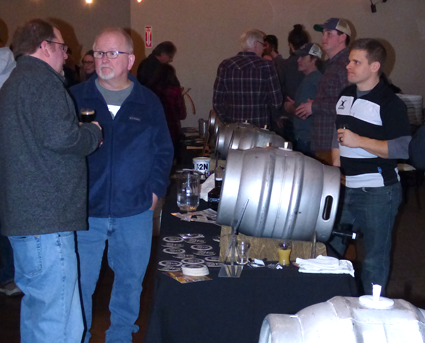 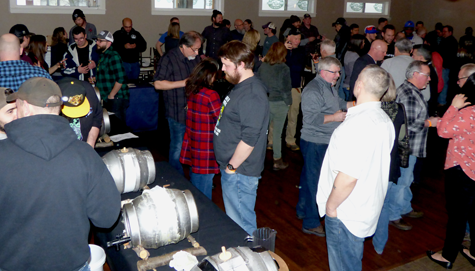 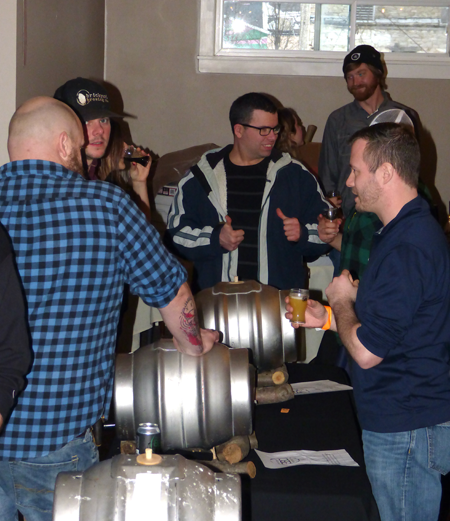 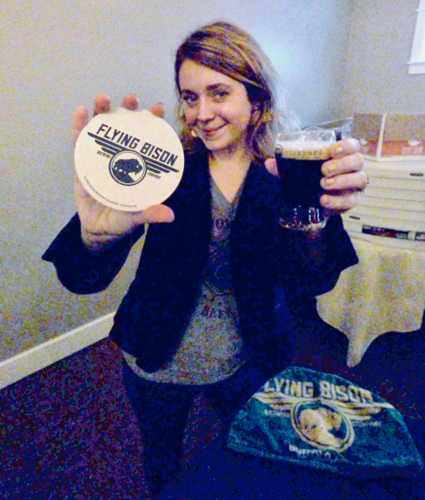 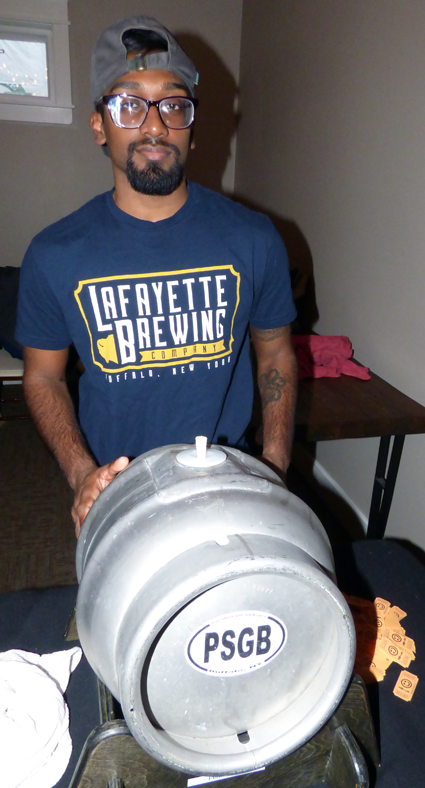 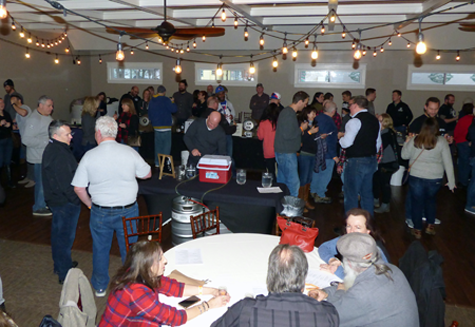 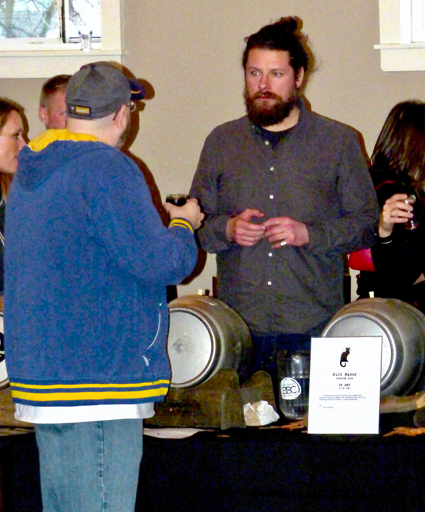 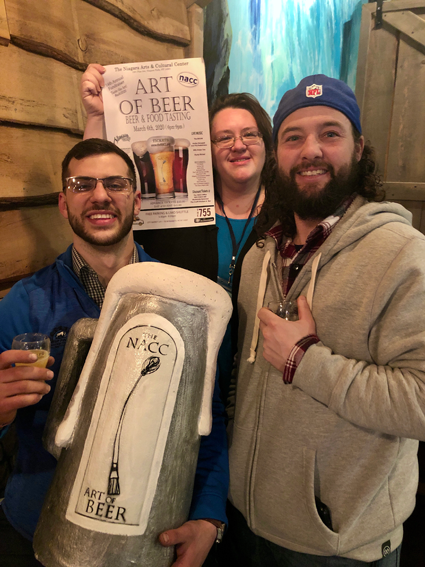 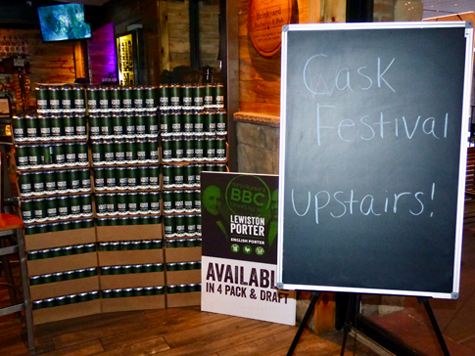 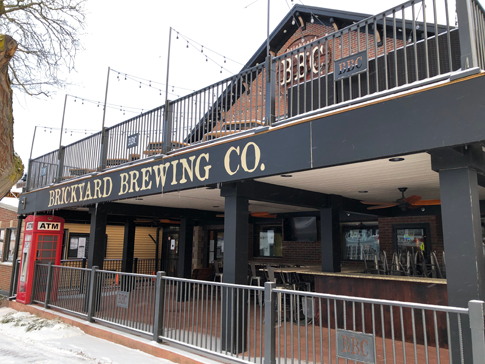