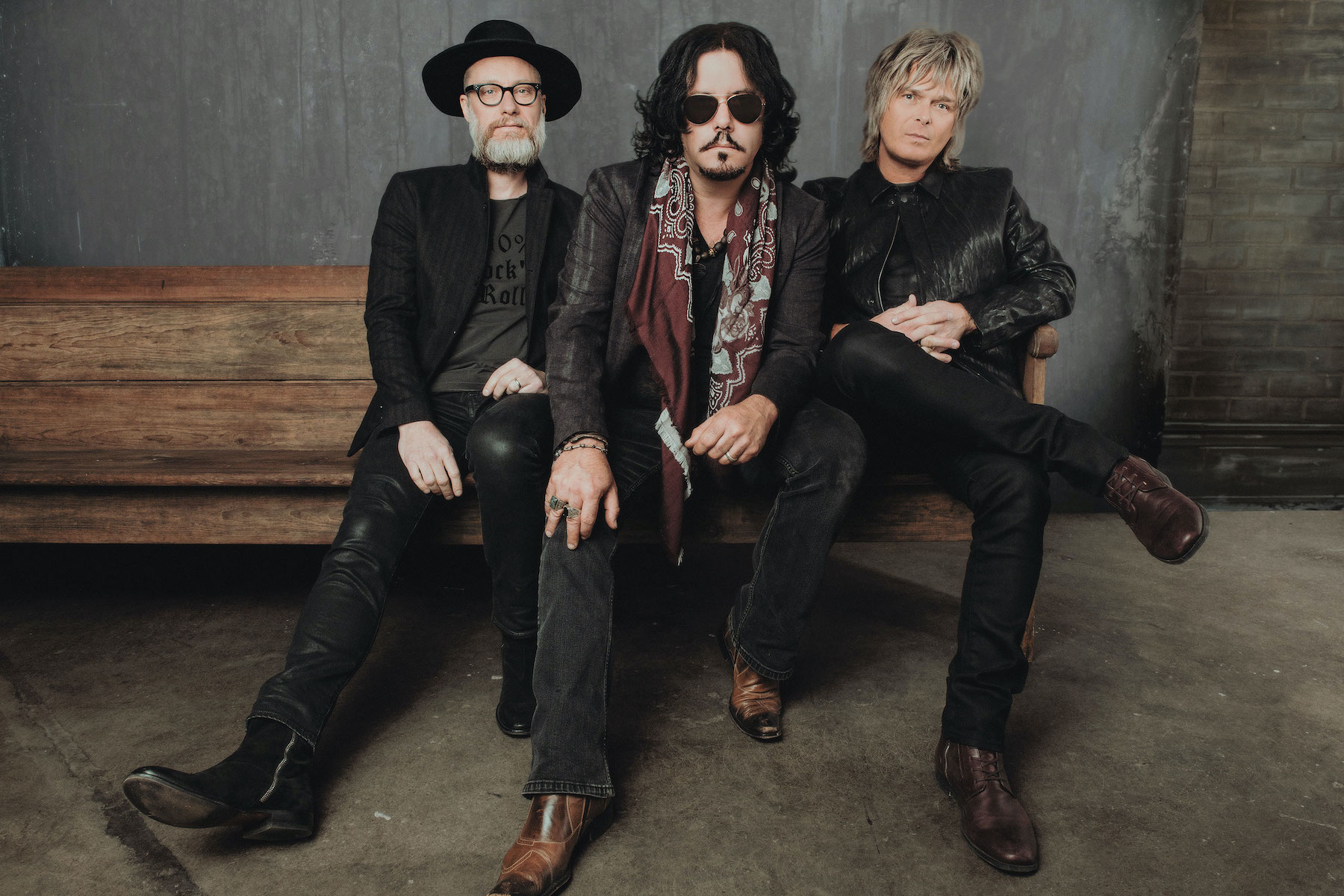 Big Wreck was formed in Boston in the mid ’90s by Toronto-native Ian Thornley (guitars/vocals) and Americans Brian Doherty (guitars), Forrest Williams (drums) and Dave Henning (bass), while students at the Berklee College of Music. Their 1997 debut album, “In Loving Memory,” is certified double-Platinum in Canada and featured the chart-topping singles “Blown Wide Open,” “That Song” and “The Oaf.”

Headstones formed in Kingston, Ontario, in 1987. Hugh Dillon led members Trent Carr and Tim White into becoming a band synonymous with the real Canadian road-worn punk. Their hit singles include “Smile and Wave,” “Cemetery,” “longwaytoneverland” and “Devil’s on Fire.” Currently joining Dillon, Carr and White onstage and in the studio are Steve Carr, Rick Van Dyk and Jesse Labovitz.

With a career spanning over 20 years and nine major-label releases, The Tea Party, composed of Jeff Martin, Jeff Burrows and Stuart Chatwood, have successfully gained the attention of fans on a worldwide level. In addition to selling over 1.8 million records worldwide, they have toured countless times throughout Canada, the U.S., Europe, and Australia. Much of the band’s success can be attributed to their larger-than-life stage presence.

Advance front-of-stage tickets are $60, while advance general admission bowl seats are $45 each. no chairs will be permitted. Tickets will be available online at tickets.com and artpark.net, by phone at 1-888-223-6000, or in person at the Artpark box office, 450 S. Fourth St., Lewiston (10 a.m. to 4 p.m. weekdays). Listed ticket prices include facility fee; additional service fees apply for online and phone orders. Ticket prices increase $5 on the day of the show. 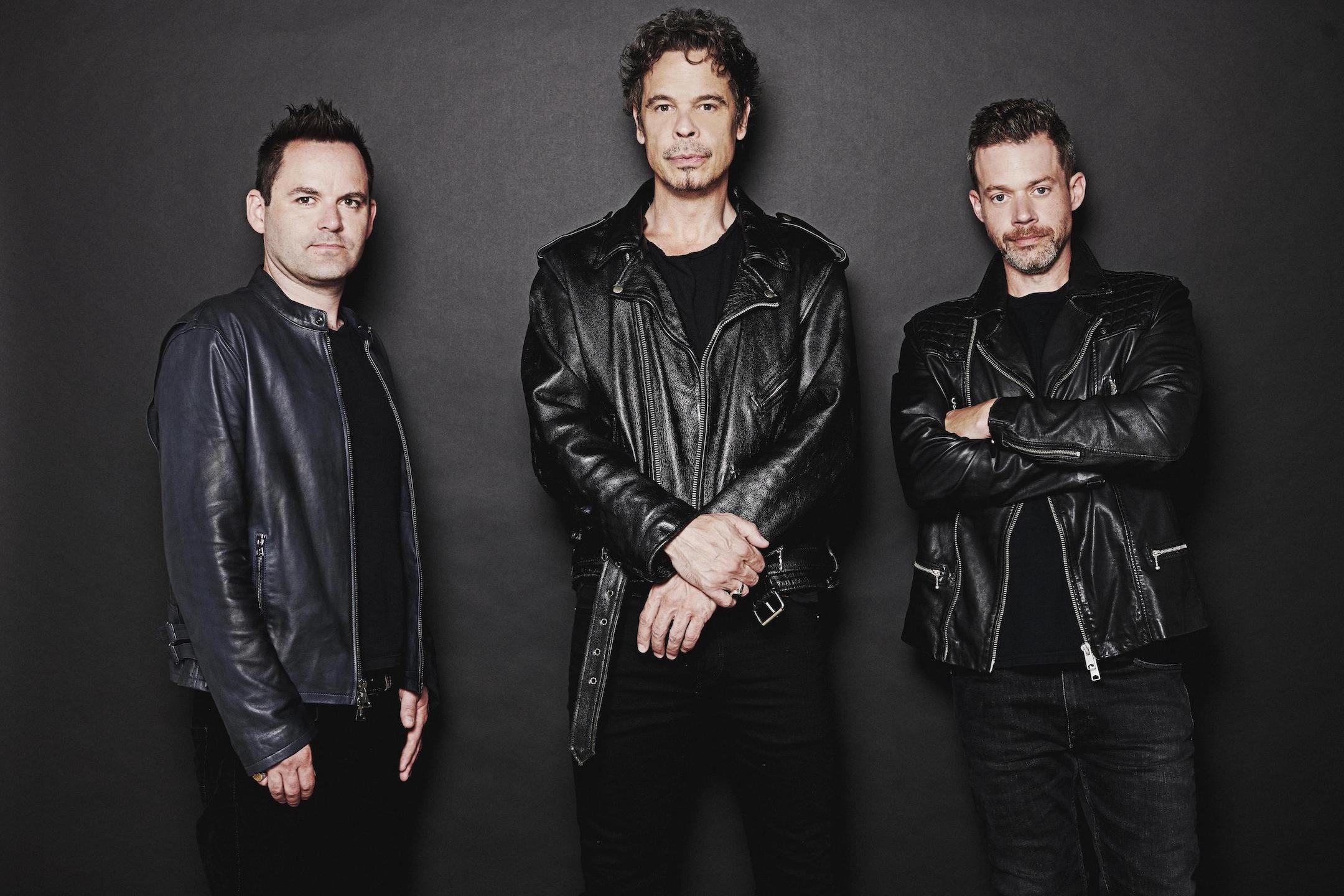