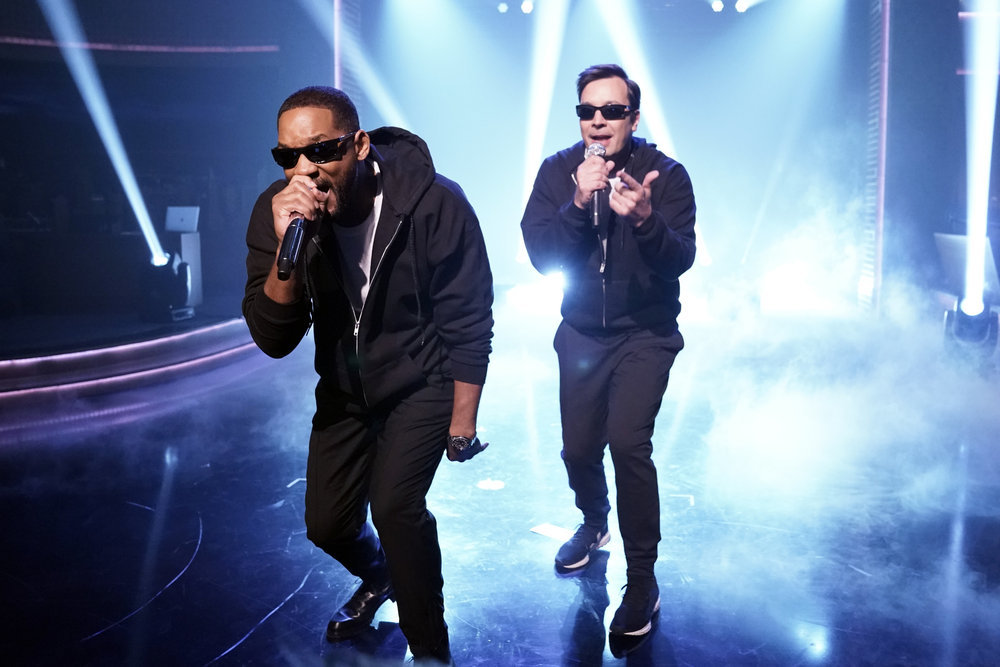 Actor Will Smith raps with Jimmy Fallon during "Will Smith Raps Will Smith's Career" on "The Tonight Show Starring Jimmy Fallon." (NBC photo by Andrew Lipovsky)

What is sure to be a high-energy hourlong party, “That’s My Jam” will premiere out of the Tokyo Olympics and mark Fallon’s first venture in primetime.

As host, executive producer and music lover, Fallon brings his one-of-a-kind comedic style and feel-good energy to “That’s My Jam,” where America’s favorite celebrities who love to sing and dance will compete against each other. The show will feature a carousel of classic and brand-new musical games ready for primetime.

Fallon is the late night pioneer in viral celebrity games and moments. With over 20 million YouTube subscribers and more than 6 billion views on YouTube and Facebook in 2019, his musical games, sketches and challenges have made an indelible mark on late night TV. From “Wheel of Musical Impressions” and “Musical Genre Challenge” to “History of Rap,” viewers around the globe love watching their favorite celebrities take part in some of these unforgettable music-infused moments.