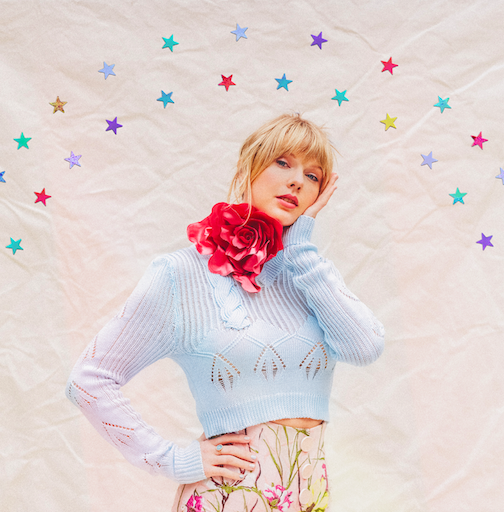 Hailed by critics and fans, ‘Lover’ is already China’s biggest international album of 2019

Global superstar Taylor Swift, a 10-time Grammy winner, singer, songwriter, musician and producer, set a new record for an international artist in China with the release of her multi-Platinum album “Lover.”

Already “Lover” has become China’s most consumed international full-length album of 2019, setting a new record by an international artist for first week full-length album consumption – more than doubling the previous record. “Lover” was released globally on Aug. 23 by Universal Music Group, and its Republic Records division in the U.S.

Swift is one of the music industry’s most creatively and commercially successful artists in history. hER two previous studio albums, “1989” and “reputation,” were both certified for more than 1 million albums consumed in China.

“You Need To Calm Down” follows the first single, “ME!”, which broke multiple records to date. With 65.2 million views in 24 hours, Swift holds YouTube’s most viewed video by any female and solo artist. "ME!" is the fastest music video to reach 100 million views on Vevo (in only 79 hours), and broke the record for the most views in a single day by any artist.

In addition to "ME!” and “You Need To Calm Down,” Swift just released the title track, “Lover,” with critics raving, “Both aching and achingly pretty, “Lover” effectively transmits its romantic signals by putting the songwriting of Swift – a masterful writer who gets the solo credit here – front and center” (Billboard Magazine), while People Magazine said “Lover” “Might be her most romantic song yet.”

Swift is a 10-time Grammy winner, a singer, songwriter, musician and producer. She is the youngest person in history to win the music industry's highest honor, the Grammy Award for Album of the Year, and she is the first female solo artist to win this prestigious award twice. Rolling Stone listed Swift as one of the 100 Greatest Songwriters of All Time.

TIME magazine featured Taylor on its prestigious 2017 Person of the Year cover, named her one of the 100 Most Influential People in the world, and included her (for the third time) on the TIME 100 honorees this year. A Brit and Emmy awards winner, Swift is Billboard's youngest-ever Woman of the Year and the only artist to have been awarded this honor twice. She also is the only artist in history to have four consecutive albums sell over 1 million copies in their week of release (2010's “Speak Now,” 2012's “RED,” 2014's “1989” and 2017’s “reputation”).

Find out more at http://www.universalmusic.com.