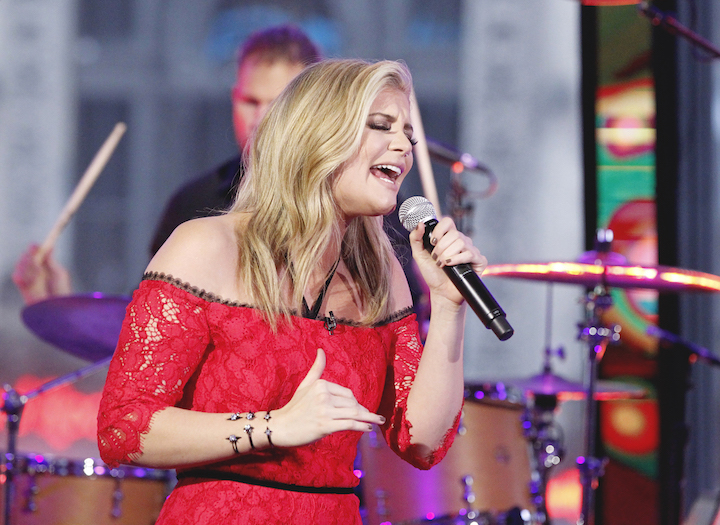 Following the recent news that multi-award-winning country star Lauren Alaina is a contender on this season’s “Dancing with the Stars,” the Platinum-selling singer’s “That Girl Was Me” Tour is shifting to a January start date. Originally slated for fall, the “That Girl Was Me” Tour with special guest Filmore now begins with two nights in Nashville on Jan. 15-16, 2020. Alaina is set to headline Boston, New York and Atlanta, plus previously unannounced markets.

Alaina has earned high praise for her live show, and toured with superstars including Luke Bryan, Alan Jackson and Blake Shelton. On the “That Girl Was Me” Tour, fans can expect to hear favorites from her No. 1 smash “Road Less Traveled,” the Top 25 hit “Doin’ Fine,” and the impassioned “Three”; plus the four-times-Platinum-selling No. 1 “What Ifs”; and her latest, “Ladies in the ’90s.”

Her critically acclaimed sophomore album, “Road Less Traveled,” landed on multiple “Best Of” lists, including Billboard, Rolling Stone and Amazon. It became the top-streamed female country album release of 2017. The collection of 12 songs, all written by the young star, includes Alaina’s first No. 1 smash, “Road Less Traveled,” the Top 25 hit “Doin’ Fine,” and the deeply personal and inspiring, “Three.” The Georgia native’s latest, “Ladies in the ’90s,” pays homage to some of her biggest female role models, from Shania Twain, Faith Hill and Dixie Chicks to Britney Spears, TLC and Spice Girls.

Following the release of “Road Less Traveled,” Alaina received multiple nominations for the ACM Awards, CMA Awards, CMT Music Awards, Teen Choice Awards, Radio Disney Awards and Billboard Music Awards, including taking home last year’s ACM New Female Vocalist of the Year Award and CMT Collaborative Video of the Year Award for “What Ifs,” her No. 1 hit with childhood friend Kane Brown. Alaina is one of CMT’s “Next Women of Country” and she received her very first CMT Music Award for Breakthrough Video of the Year with her No. 1 hit “Road Less Traveled.”