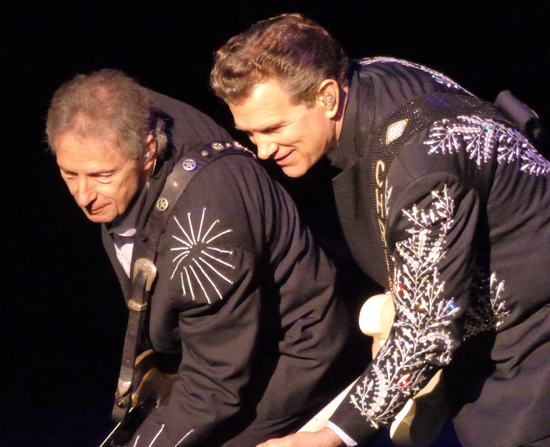 Fearing thunderstorms would postpone (or worse, cancel) Tuesday’s outdoor concert with Chris Isaak, Artpark & Company officials moved the show into the Mainstage Theater. It was a smart move, as the colors of the concert hall matched perfectly with the singer’s colorful production – not to mention his outfit and the duds of his traveling troubadours.

A more intimate setting also made it easier to see the audience’s reactions. Isaak was warmly welcomed and, in fact, drew a standing ovation following a three-song run of Johnny Cash’s “Ring of Fire,” Roy Orbison’s “(Oh) Pretty Woman,” and his own hit, “Wicked Game.” Crowd members began cheering as soon as Isaak and his guitarists plucked out the first well-known “Wicked” chords.

Isaak also drew rave reviews for a tour through the crowd, where he visited various aisles and even embraced a few fans.

Concertgoers who returned Wednesday for Sarah McLachlan said, 24 hours later, they were thoroughly entertained by Isaak and hoped he would return to Lewiston.

Next up in Artpark’s “Tuesdays in the Park” series is Thievery Corporation. For more information, or for tickets, visit www.artpark.net. 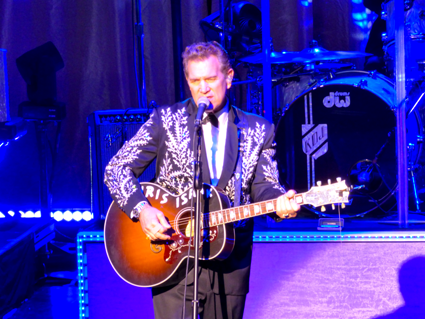 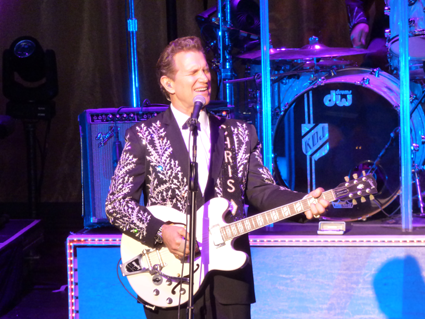 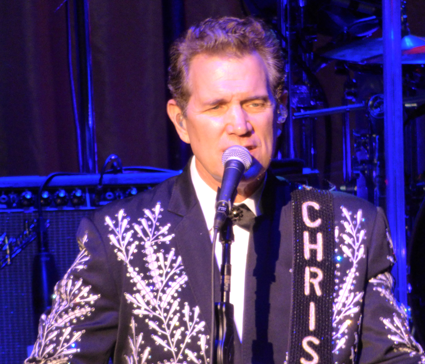 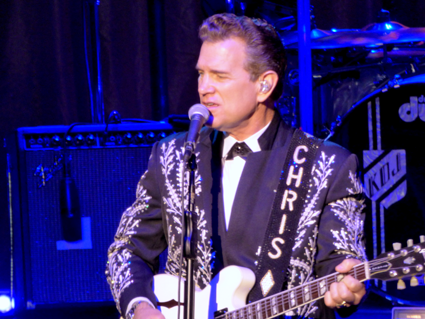 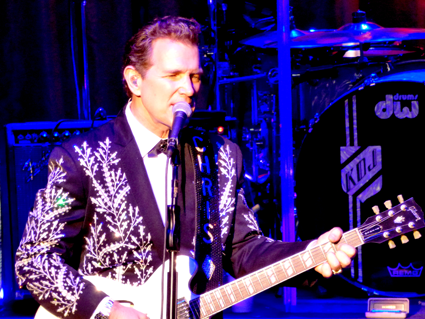 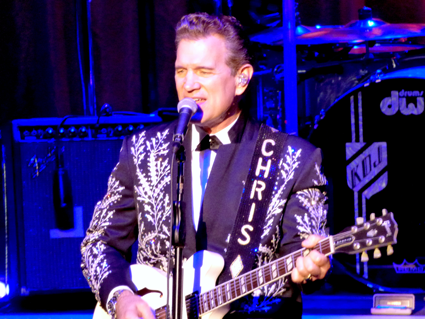 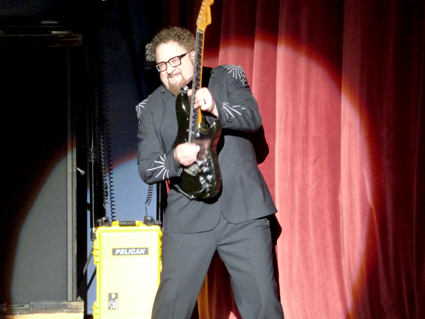 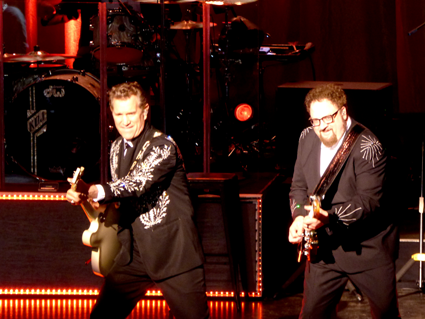 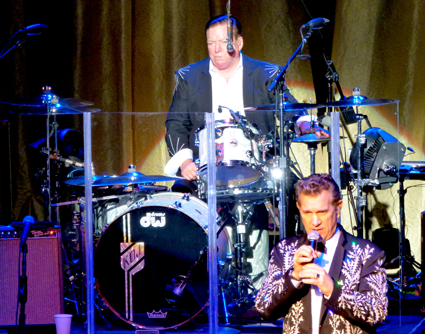 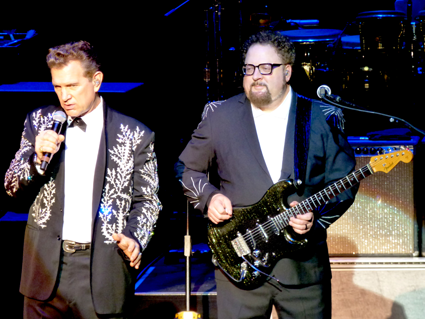 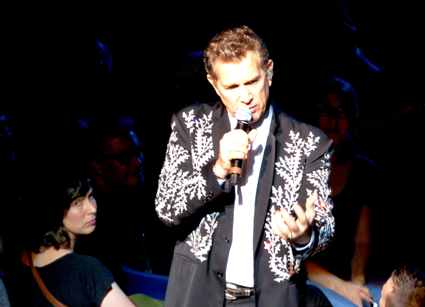 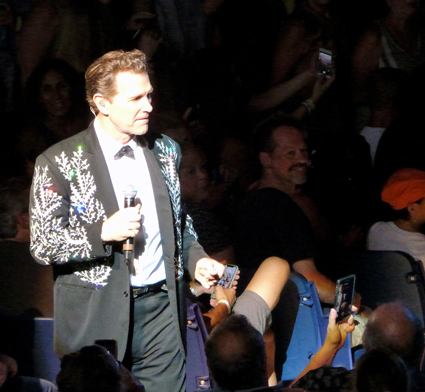 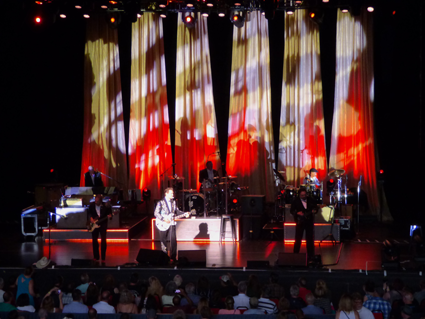 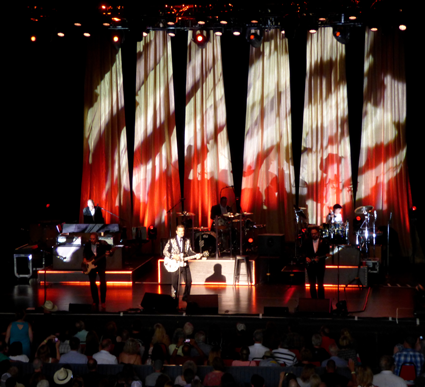