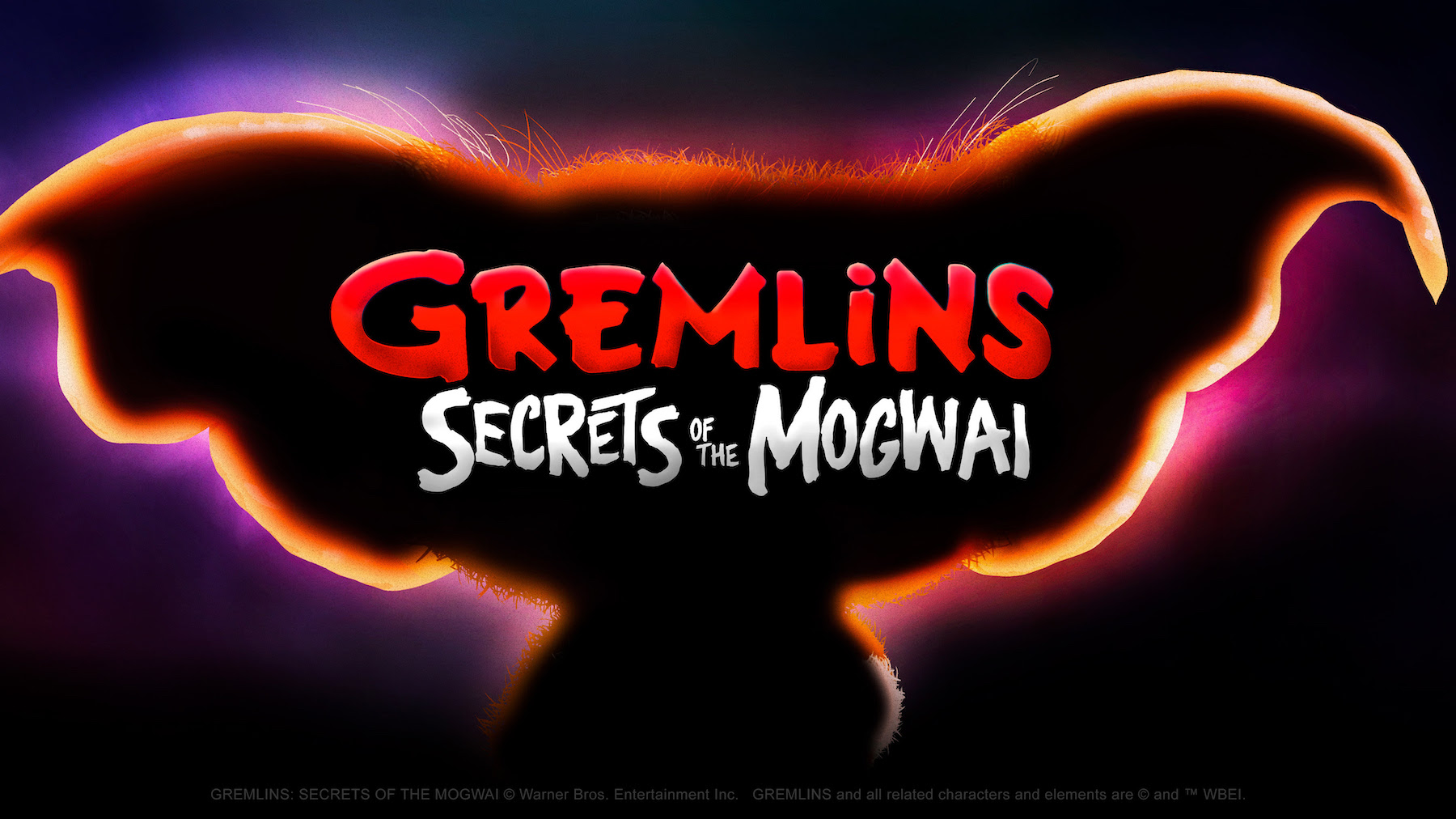 "Gremlins: Secrets of the Mogwai." (Image courtesy of WarnerMedia)

WarnerMedia has ordered "Gremlins: Secrets of the Mogwai," a 10-episode, half-hour prequel to original "Gremlins."

In the animated television adaptation, audiences travel back to 1920s Shanghai to reveal the story of how 10-year-old Sam Wing (future shop owner Mr. Wing in the 1984 movie) met the young Mogwai called Gizmo. Along with a teenage street thief named Elle, Sam and Gizmo take a perilous journey through the Chinese countryside, encountering, and sometimes battling, colorful monsters and spirits from Chinese folklore. On their quest to return Gizmo to his family and uncover a legendary treasure, they are pursued by a power-hungry industrialist and his growing army of evil Gremlins.

"Gremlins: Secrets of the Mogwai" will be produced by Amblin Television in association with Warner Bros. Animation. The series will be written by Tze Chun and executive produced by Darryl Frank ("The Americans, "Animaniacs," "Amazing Stories"), Justin Falvey ("The Americans," "Animaniacs," "Amazing Stories") and Sam Register ("Teen Titans Go!" and the upcoming series "Animaniacs"), with Chun and Brendan Hay ("Dawn of the Croods," "Robot Chicken") serving as co-EP. Dan Krall ("Coraline," "Scooby-Doo!") will serve as supervising producer.