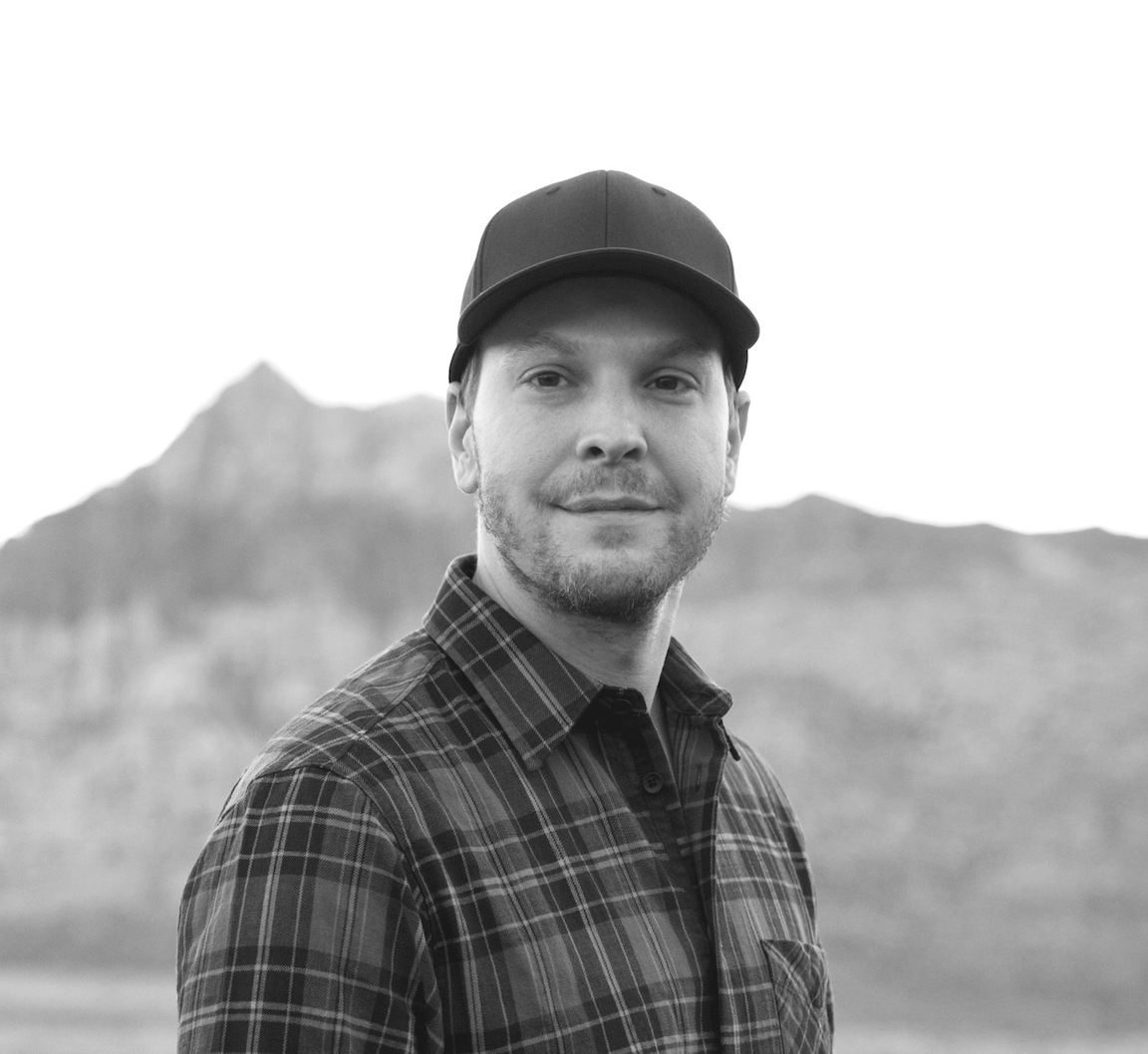 Multi-Platinum-selling singer, performer and songwriter Gavin DeGraw brings his top hits to Fallsview for one night only this September.

Breaking into the music scene in 2003 with the release of his debut album, “Chariot,” which sold more than 1 million copies, earned platinum certification and yielded three hit singles (including “I Don't Want To Be,” “Follow Through,” and the title-track, “Chariot”), DeGraw has mesmerized audiences with his creativity and artistic talents.

Since then he's released five more albums, with hit singles including “In Love with A Girl” – which Billboard dubbed "a rocking home run" – “Not Over You” and “Best I Ever Had.”

Receiving notable recognition for his raw emotional ballads and uptempo energetic hits, DeGraw has had the opportunity to work with music industry leaders, including OneRepublic's Ryan Tedder, and Colbie Caillat. Since 2013, he's been consistently touring around the world, including sold-out dates with the legendary Billy Joel.

Kick the month off by reliving the music that changed rock ‘n’ roll forever with “Return to Grace” featuring Steve Michaels, Sept. 5-15. Celebrating the music of Elvis Presley, a talented cast will pay tribute to the “King of Rock and Roll” through song and dance – performing to hits such as “Heartbreak Hotel,” “Suspicious Minds” and “Love Me Tender.”

From Sept. 25-29, Australian vocal quartet Human Nature “Sings Motown & More” will light up the stage with their unique harmonies. This group has sold more than 2.5 million albums, earned 25 Platinum awards, and has five Top 10 tracks worldwide. Human Nature will showcase hits such as “Reach Out I'll Be There,” “Don't Say Goodbye” and “Baby I Need Your Loving.” 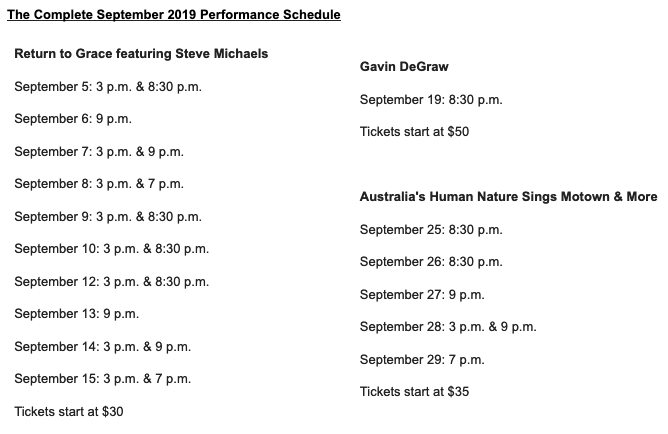 Tickets to the September shows will be available starting at noon Friday, June 14, at the Fallsview Casino box office and all Ticketmaster outlets. Call Ticketmaster at 1-877-833-3110 or visit www.ticketmaster.ca.