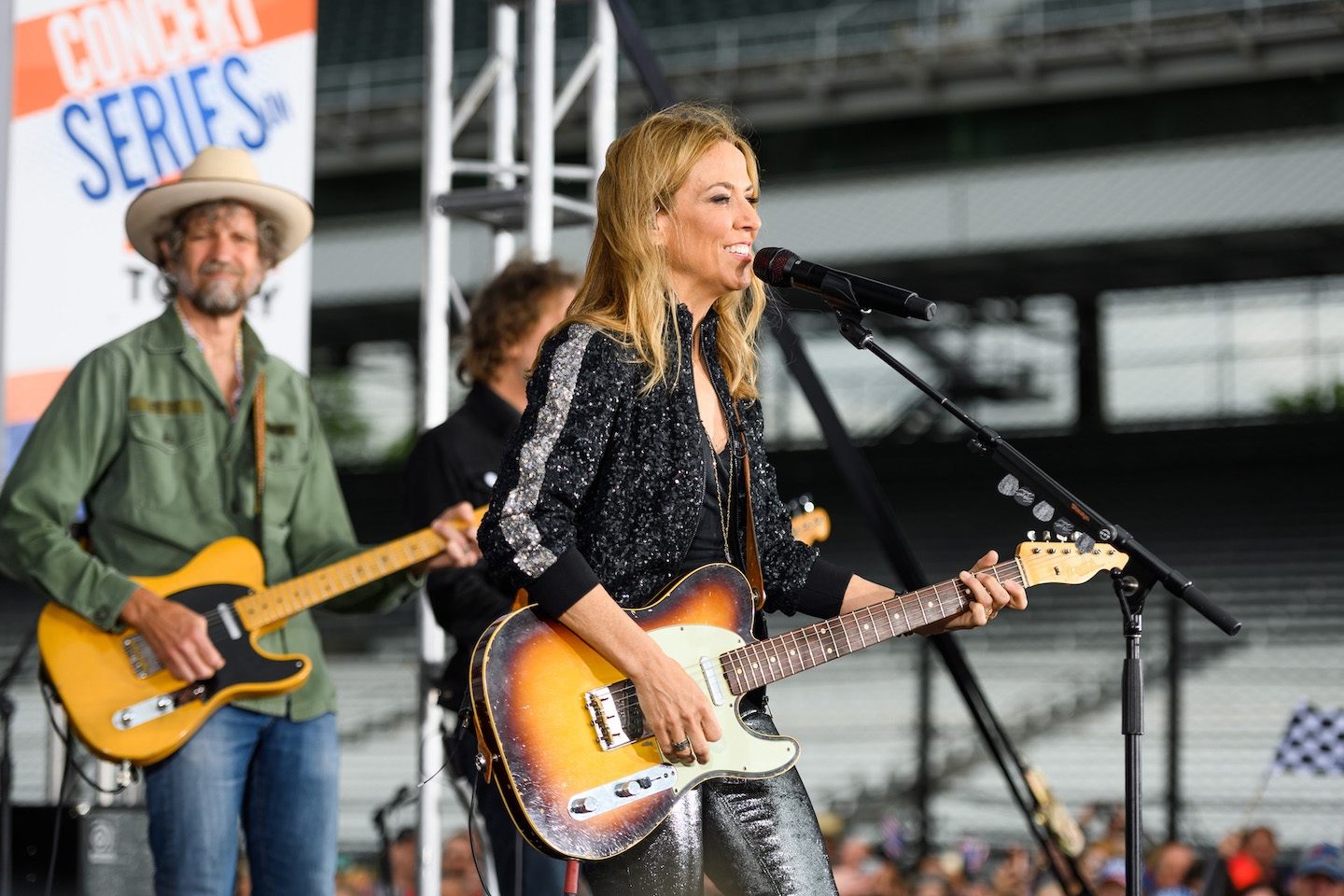 “Today” is once again bringing the heat this summer to Rockefeller Plaza. The 2019 “Citi Concert Series on Today” features a star-studded lineup of the hottest names in music, including Jonas Brothers, The Chainsmokers, Kacey Musgraves, Meghan Trainor, OneRepublic, Lizzo, Thomas Rhett, Aloe Blacc, Why Don’t We, Dan + Shay, Maggie Rogers and Andy Grammer. The 24th annual concert series kicked off May 6 with multi-Platinum superstar Jennifer Lopez.

Citi is the sponsor for the “Citi Concert Series on Today.” The performances scheduled to date for the 2019 summer series are listed below, and additional performances may be announced throughout the season. All performances are on Fridays unless otherwise noted.

Fans are encouraged to visit the plaza outside “Today’s” Studio 1A for the live concerts. Viewing is on a first-come, first-served basis. Entrance is located at 48th Street and Rockefeller Plaza in New York City.

*Meghan Trainor and OneRepublic dates to be announced.

TODAY.com will bring viewers closer to the action with highlights from the backstage scene, photos from fans on the plaza, and much more. Visit www.TODAY.com/Concerts.