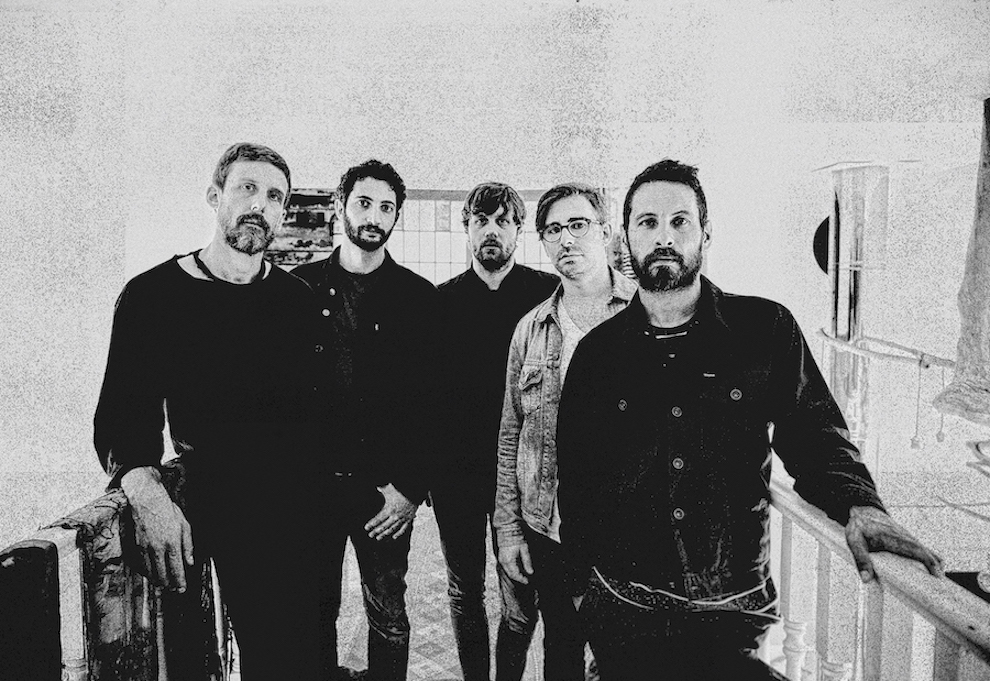 Artpark & Company will present a new music festival that celebrates the beginning of a new season and the unification of communities through music, dance and art. The Strawberry Moon Festival will be held from 3-11 p.m. Saturday, June 22, in the Artpark Amphitheater.

In addition to the live music on the amphitheater stage, Artpark is collaborating with Kakekalanicks Indigenous Arts & Consultancy, Native American community leaders and elders Allan Jamieson Sr. of the Cayuga Nation and Neil Patterson Sr. of the Tuscarora Nation to create a Native American celebration. Ongoing throughout the afternoon, the salute will include indigenous art, food, dance, storytelling, hands-on creative workshops, a smoke dance competition and experiences for all ages.

Artpark first hosted indigenous powwows and performing arts programs some 40-plus years ago. Artpark & Company invites the Western New York and Southern Ontario communities to “join together for a day of re-awakening and celebrating neighbors and the many people that share this land under the same sky.”

The festival will also feature an “Artpark Bridges” program with performers from Empower, People Inc. and other members of the community led in a special performance by percussionists Cyro Baptista, Griffin Brady in collaboration with the Native American community, and all festival participants. It will be held in the spirit of peace, unity, inclusion and friendship.

The ticket price includes a facility Fee; additional fees apply for online and phone orders. Tickets can be purchased online at artpark.net and tickets.com; by phone at 1-888-223-6000; or in person at the Artpark box office, 450 S. Fourth St., Lewiston (10 a.m. to 4 p.m. weekdays). 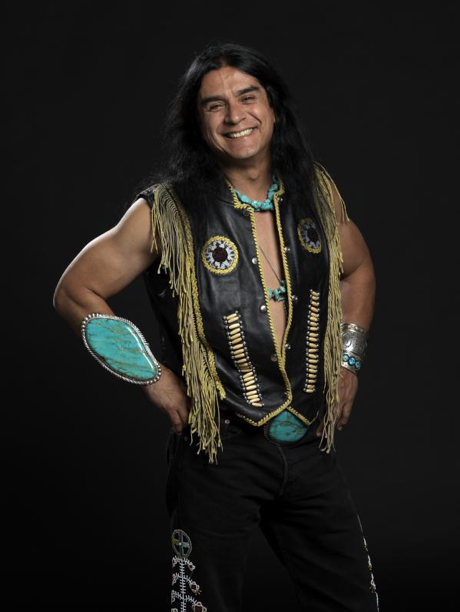