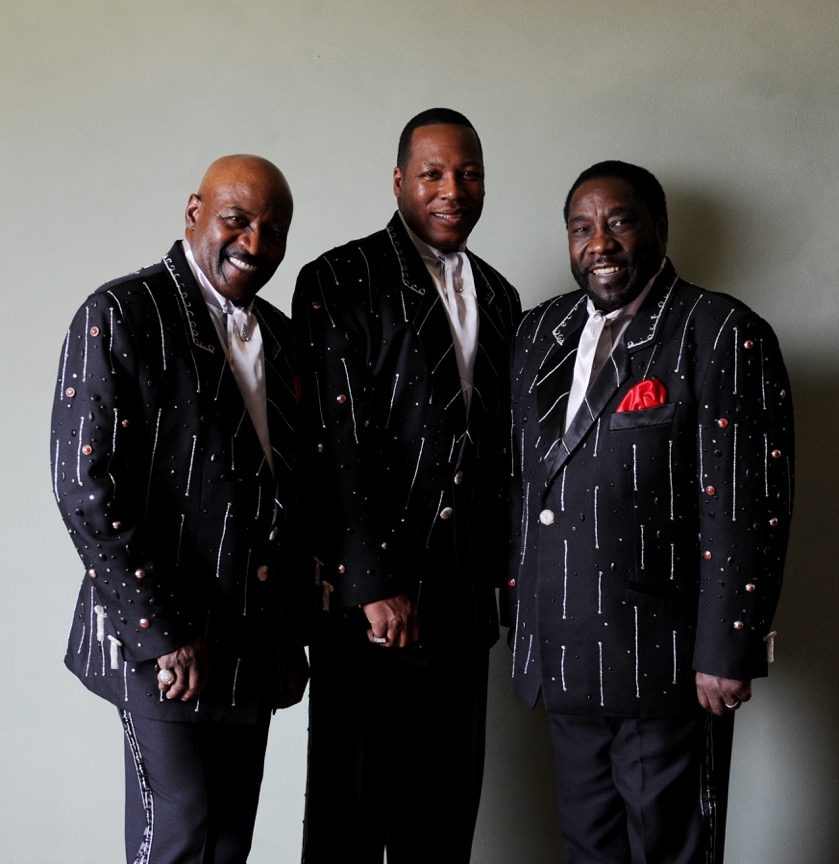 The O'Jays (Photo by Denise Truscello, provided by Artpark & Company)

‘Tuesdays in the Park’ show slated for June 18

Legendary soul/R&B group The O’Jays will bring their “The Last Word” Tour with special guest Average White Band to the Artpark Amphitheater on June 18 as part of “Tuesdays in the Park presented by M&T Bank.” Tickets go on sale at 10 a.m. Friday.

Featuring original members Walter Williams Sr. and Eddie Levert Sr., plus longtime member Eric Nolan Grant, The O’Jays are touring history – a connection to an era and a sound that formed the soundtrack for the lives of several generations. Over the course of 50 years, the band has amassed several hits, include "Back Stabbers,” "Love Train,” "For The Love of Money," "Now That We Found Love" and "I Love Music.”

The O’Jays recently released a new song, “I Got You,” across all streaming platforms. The feel-good track is an instant grat off the group’s forthcoming final studio album, “The Last Word,” which is their first album in almost 20 years. “The Last Word” is set for release on April 19 via S-Curve Records/BMG. The album is currently available for preorder HERE. “I Got You” can be listened to HERE.

Average White Band is widely regarded as one of the best soul and funk bands in popular music, well-known for hits "Pick Up The Pieces" and "Cut The Cake.” AWB has released several Gold-selling albums, and garnered multiple Grammy nominations. The current lineup of the band includes founding members Alan Gorrie and Onnie McIntyre.

Tickets for the 6:30 p.m. show range from $47 for front-of-stage (standing-room-only) or reserved seating, to $17 for general admission (advance; price rises to $22 week of show). Ticket prices include facility fee; additional fees apply for online and phone orders. Tickets can be purchased online at artpark.net or tickets.com; by phone at 1-888-223-6000; or in person at the Artpark box office, 450 S. Fourth St., Lewiston (10 a.m. to 4 p.m. weekdays).