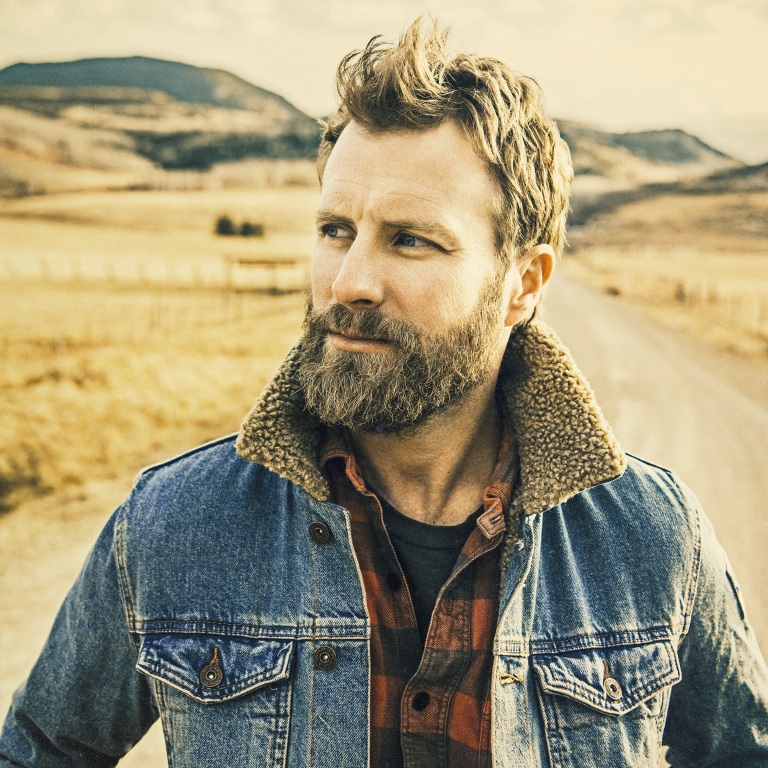 After hosting sold-out crowds across Canada during the launch of his 2019 “Burning Man Tour,” multi-Platinum singer/songwriter Dierks Bentley is extending the full-throttle run into the summer with 31 additional dates. “The show that delivers” (Country Aircheck) will continue with special guests Jon Pardi, Tenille Townes and the Hot Country Knights, and its final weekend will include Caylee Hammack. Fans can purchase tickets now for select cities as part of Live Nation’s “Country Megaticket” at www.Megaticket.com or beginning Friday, Feb. 15, in select cities. Additional dates will continue to rollout over the coming weeks.

“The ‘Burning Man Tour’ is off to a killer start. … I’ve loved standing side stage to watch Pardi and Tennille and to feel the energy bottled up in these arenas before we go on,” Bentley said. “We are making the most of every minute out there – on stage and off – and I’m excited to announce we are going to roll it through the summer.”

Bentley “is stealthily one of Country music’s most adventurous artists” (Billboard) and his live show has long been applauded by critics as “he presents himself and his work with such genuine enthusiasm” (Winnipeg Free Press). The 2019 “Burning Man Tour” will run through September and kicks it up a notch this weekend with its first run of shows in the U.S. Bentley will continue to make notable stops throughout the country, including his return to Nashville’s Bridgestone Arena next week after making a sold-out headlining debut in 2016. The show visits Darien Lake on Aug. 1.