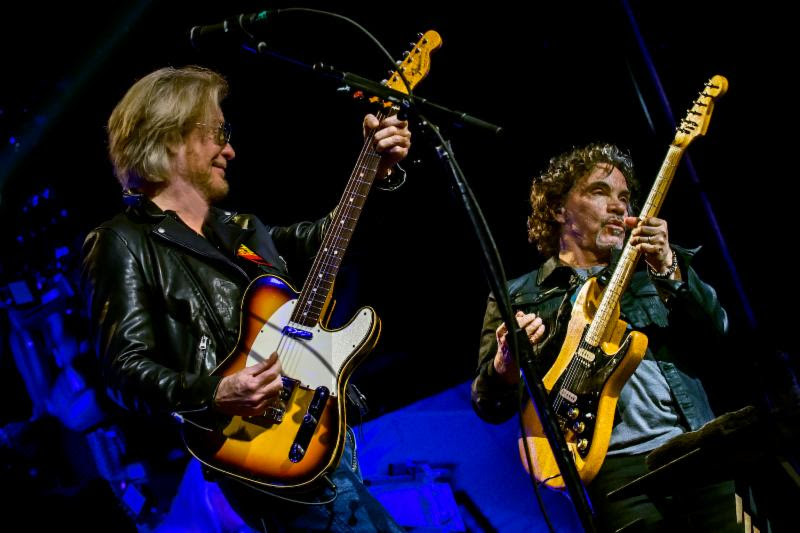 Oates said, “I have not been back in Argentina since the late ‘80s when I was skiing in Las Lenas. Really looking forward to returning there to perform.” He has never been to either Chile or Brazil, even as a tourist. “I am really excited to see these two great cities and play for our fans there.”

The three South American dates follow March shows as part of the duo’s residency at The Colosseum at Caesars Palace in Las Vegas; a U.K. tour to Birmingham (Resorts World, April 24), London (Wembley SSE Arena, April 26), Manchester (Manchester Arena, April 28) and Glasgow (SSE Hydro Arena, May 1); and two dates in Germany – in Dortmund (Westfalenhalle, May 3) and Hamburg Barclaycard Arena, May 6). The dates in Germany are their first since the ‘80s.

The Rock and Roll Hall of Famer’s first trip to South America comes on the heels of last year’s tour with Train, selling out at such legendary venues as Madison Square Garden and The Fabulous Forum.