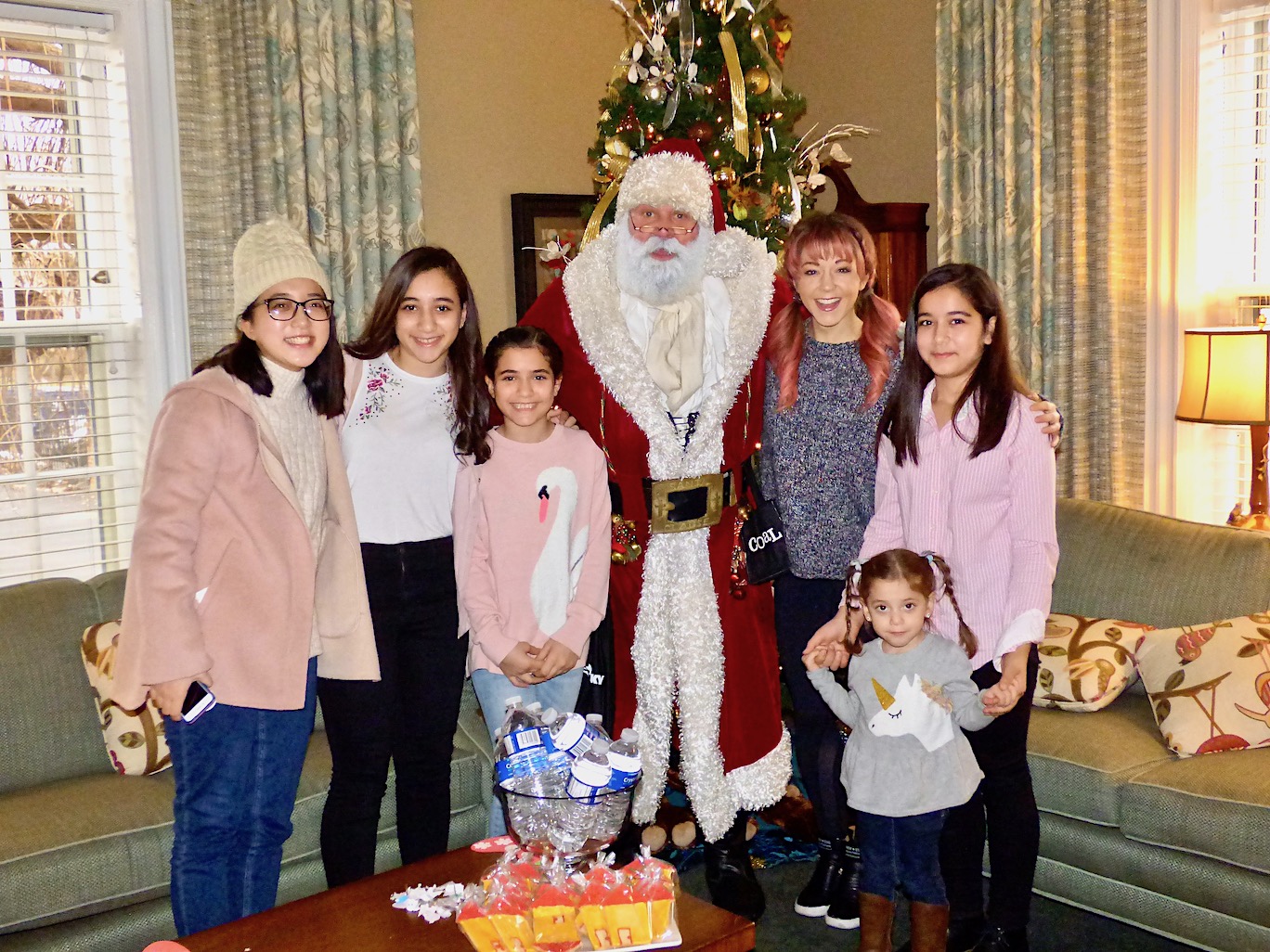 Prior to her sold-out concert at Shea’s Buffalo Theatre on Saturday night, violinist Lindsey Stirling made a special visit to the Ronald McDonald House in Buffalo. The award-winning EDM-pop-classic artist toured the facility, took pictures, hung out with Santa, had a giant cookie and learned about the charity, which provides a home for out-of-town guests fighting illness.

Stirling spent time with Rachael Jeon, a University at Buffalo freshman from Ithaca, and Jeon’s mother, YoungJu Yim, of South Korea. The artist also chatted with budding violinist and former house guest Jana Said, 11, and her family. Jana performed a song for Stirling.

The tour was led by Ronald McDonald House Charities of Western New York Executive Director Sally Vincent and Director of Operations Lynn Hughes. It included stops in a bedroom decorated by the touring cast of Disney’s “The Lion King,” a living room furnished by former Buffalo Bills standout defensive end Phil Hansen, and a play area with a giant yellow school bus and toys donated by Fisher-Price.

Stirling’s concert was a fundraiser for the Ronald McDonald House. She is touring this month as part of her “Wanderland Tour” and performing songs from “Warmer in the Winter: Deluxe Edition.”

“Lindsey Stirling is an artist who moves hearts and energizes her audiences,” Vincent said. “Her visit to our house was such fun for our families and volunteers. Lindsey’s enthusiasm is infectious. Her musical talent and gift in connecting to people through music was brought to life as she toured our house and visited with our guests. It was a delight to get to know her and watch as she got to know our house and the families she helped through her benefit concert later that evening.”

The show was locally presented by The Derico of East Amherst Corp.

“Our heartfelt thanks to Enrico Francani and The Derico of East Amherst Corp., their employees and the sponsors for making this annual event such a success,” Vincent said. “We are continually humbled by the dedication, loyalty and generosity of all our partners who answer the call to give again and again.”

RMHC of WNY is a chapter of the national and international network of Ronald McDonald House Charities. It is operated by a local volunteer board of directors; responsible for its own fundraising and program priorities; and is 100 percent funded by donations from the Western New York Community.

For more information about RMHC of WNY, including how you can help, visit www.rmhcwny.org.

Check out our interview with Stirling, and see additional photos and videos by clicking on the links below. 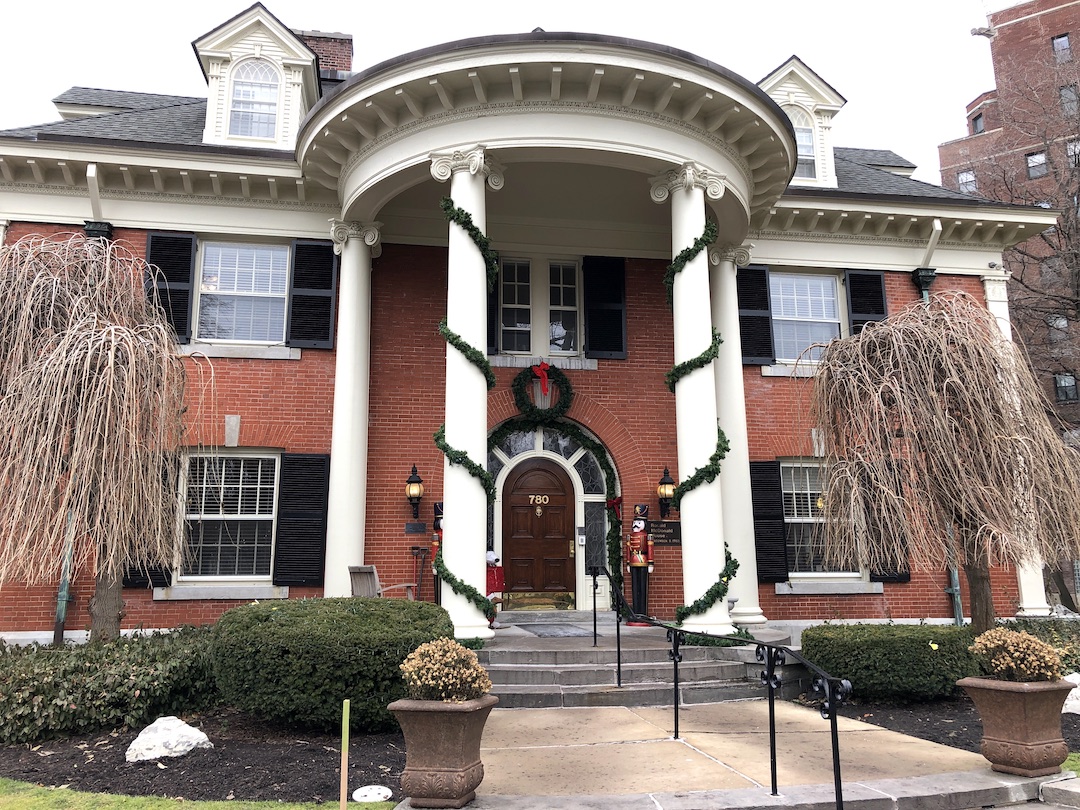 The Ronald McDonald House is brightly decorated for the holidays. 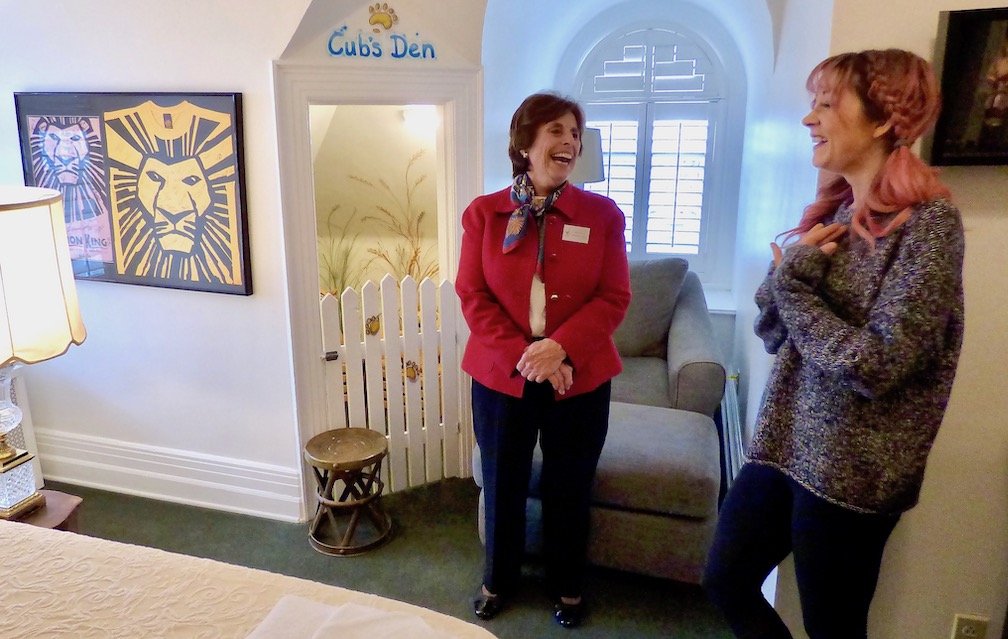 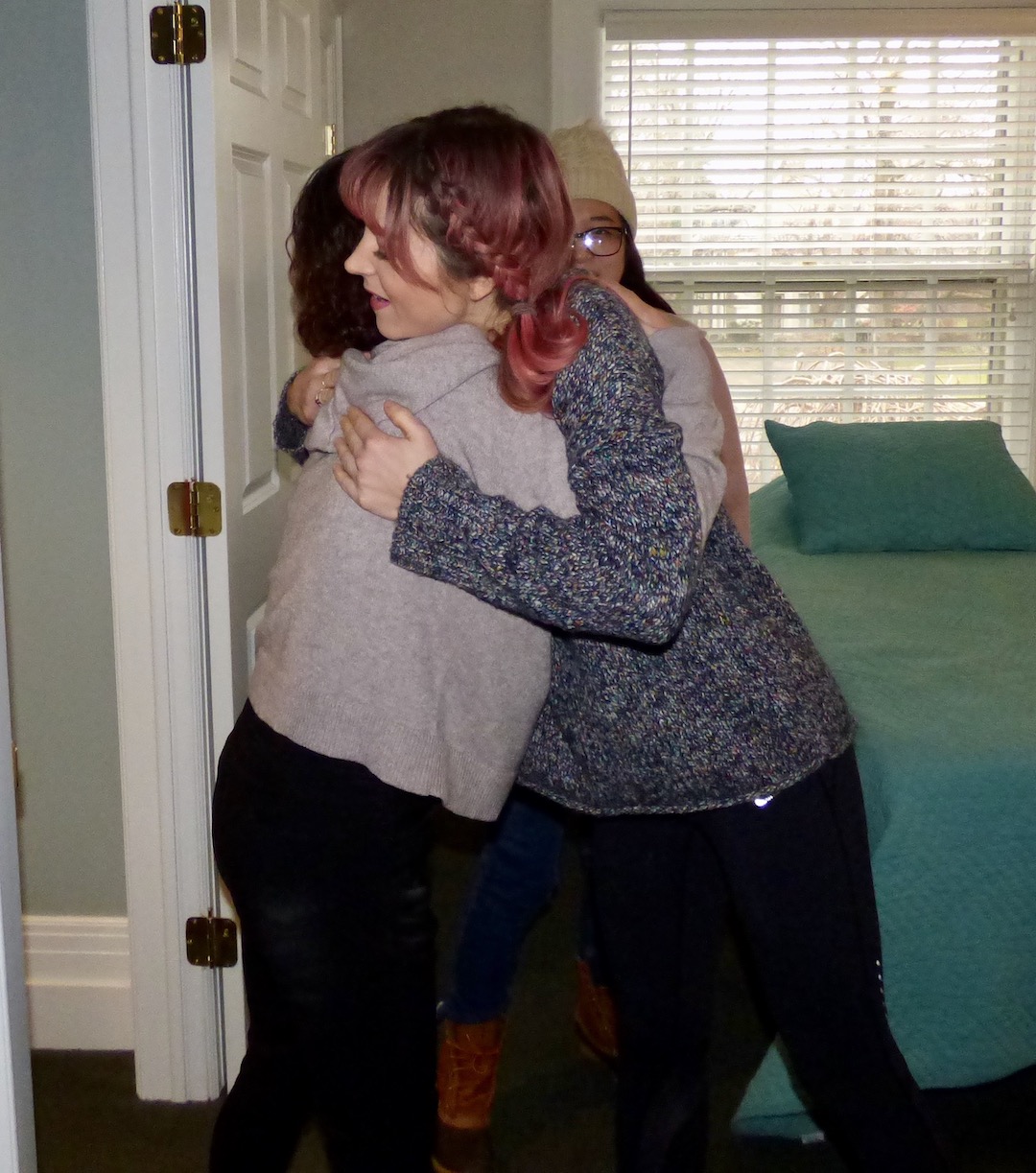 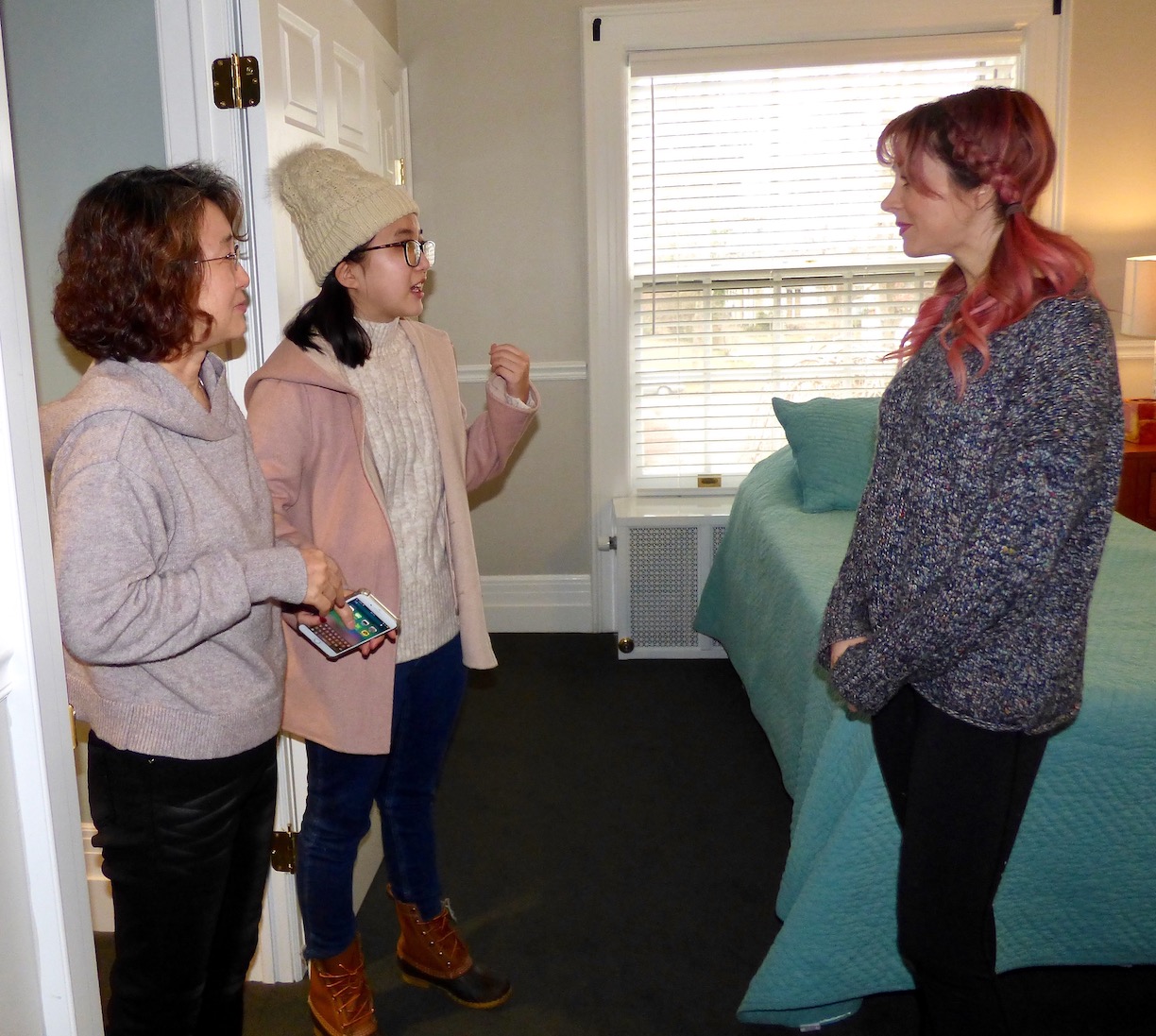 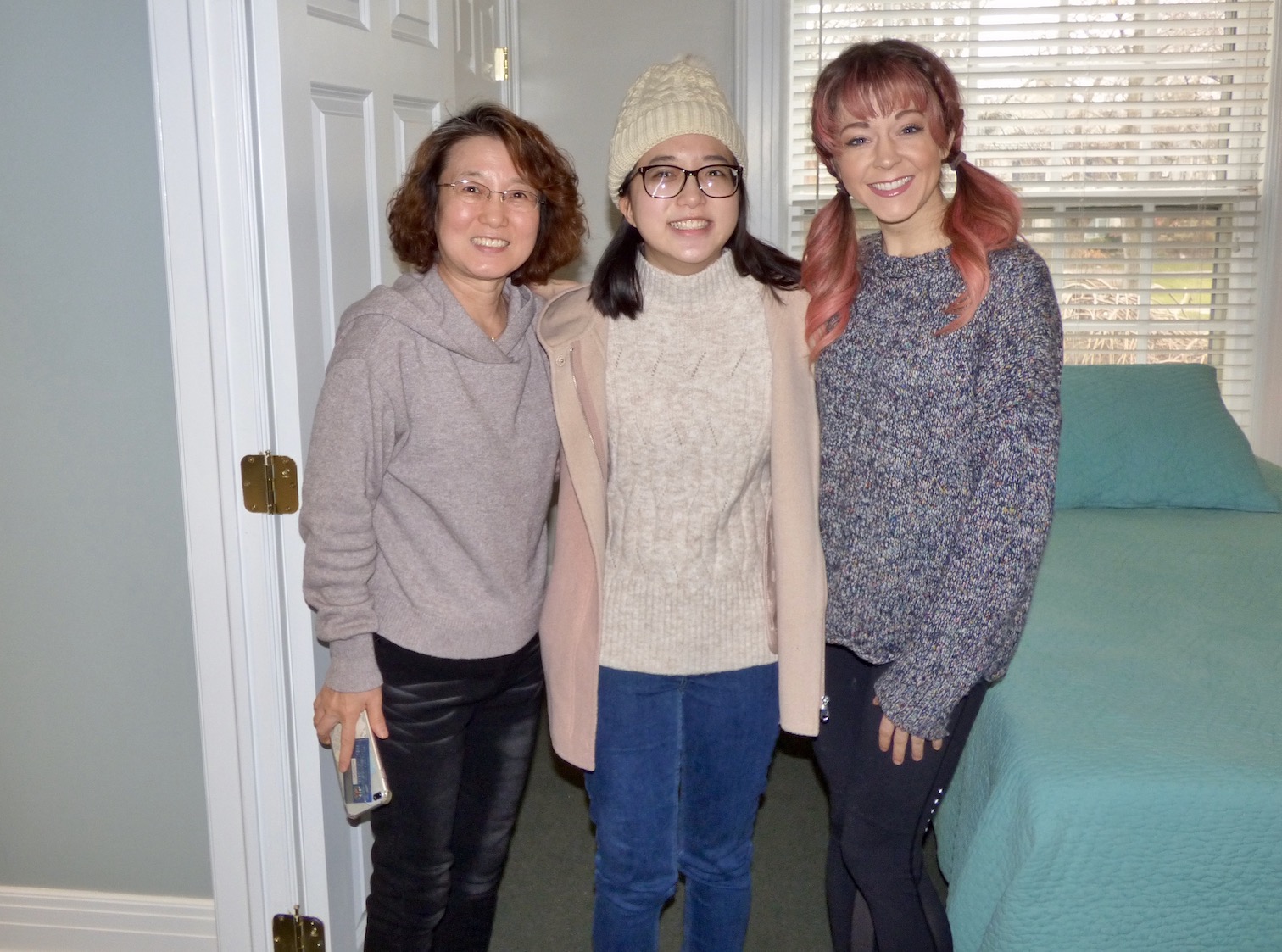 Lindsey is pictured with YoungJu Yim, left, and Rachael Jeon. 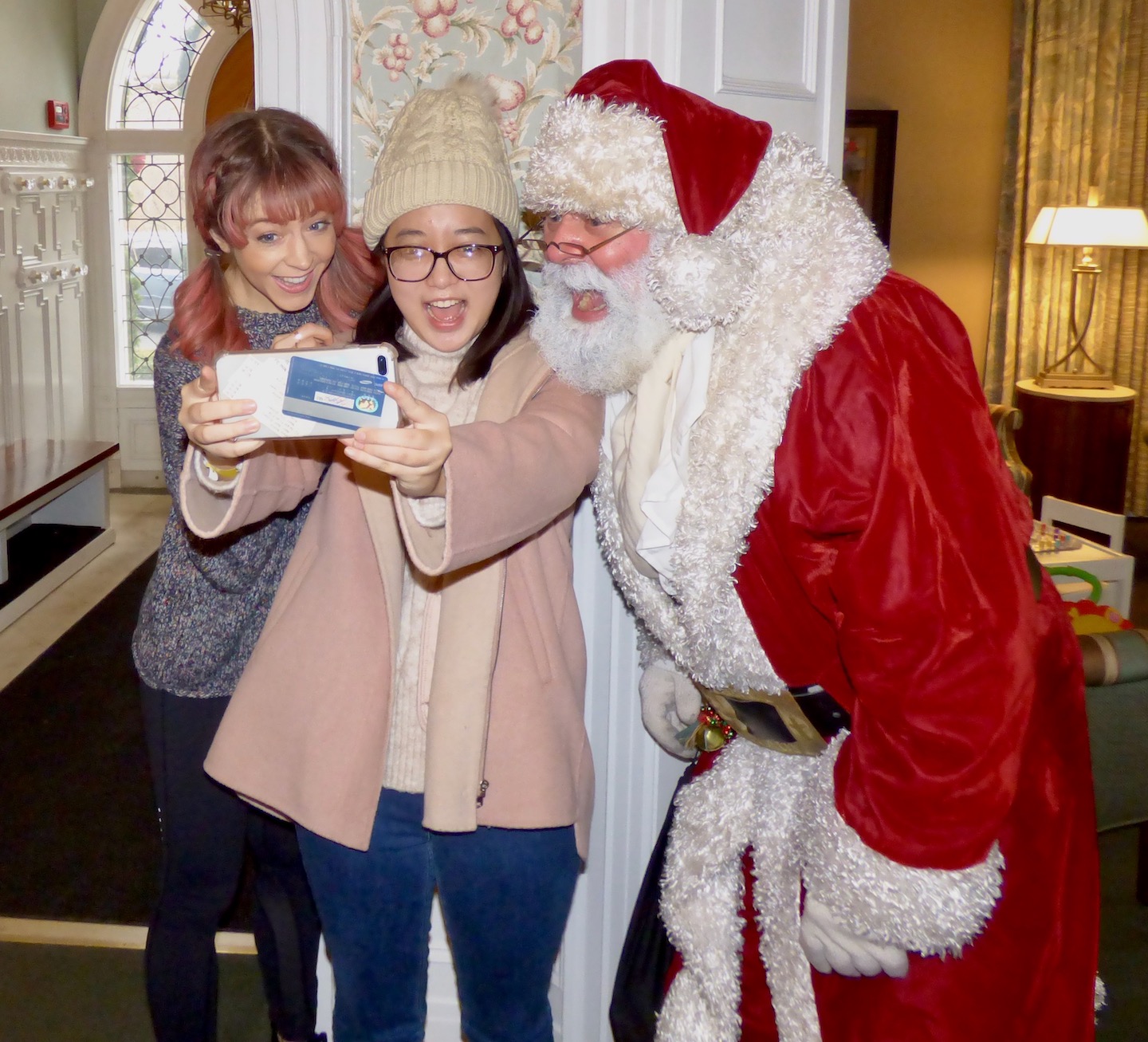 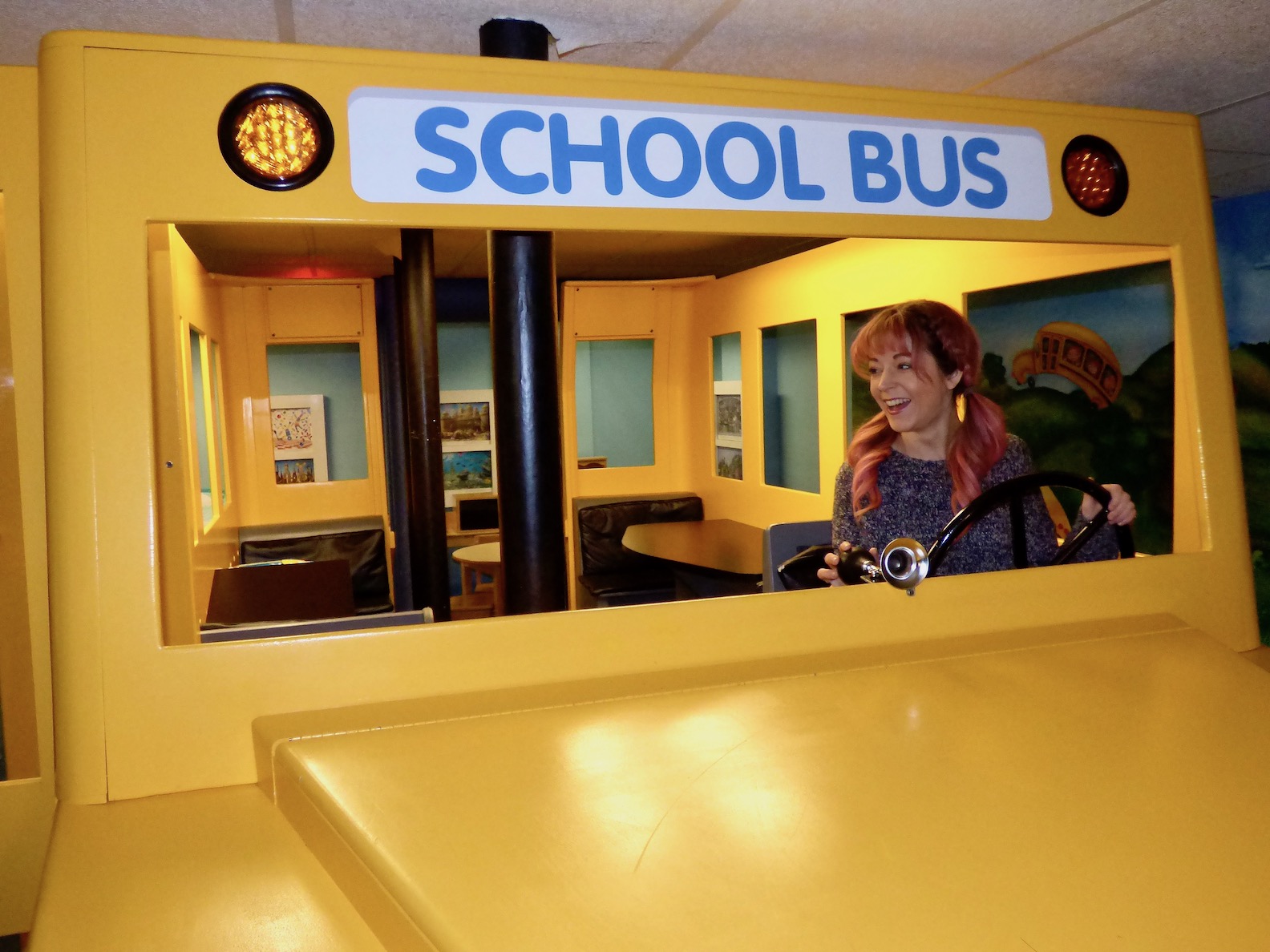 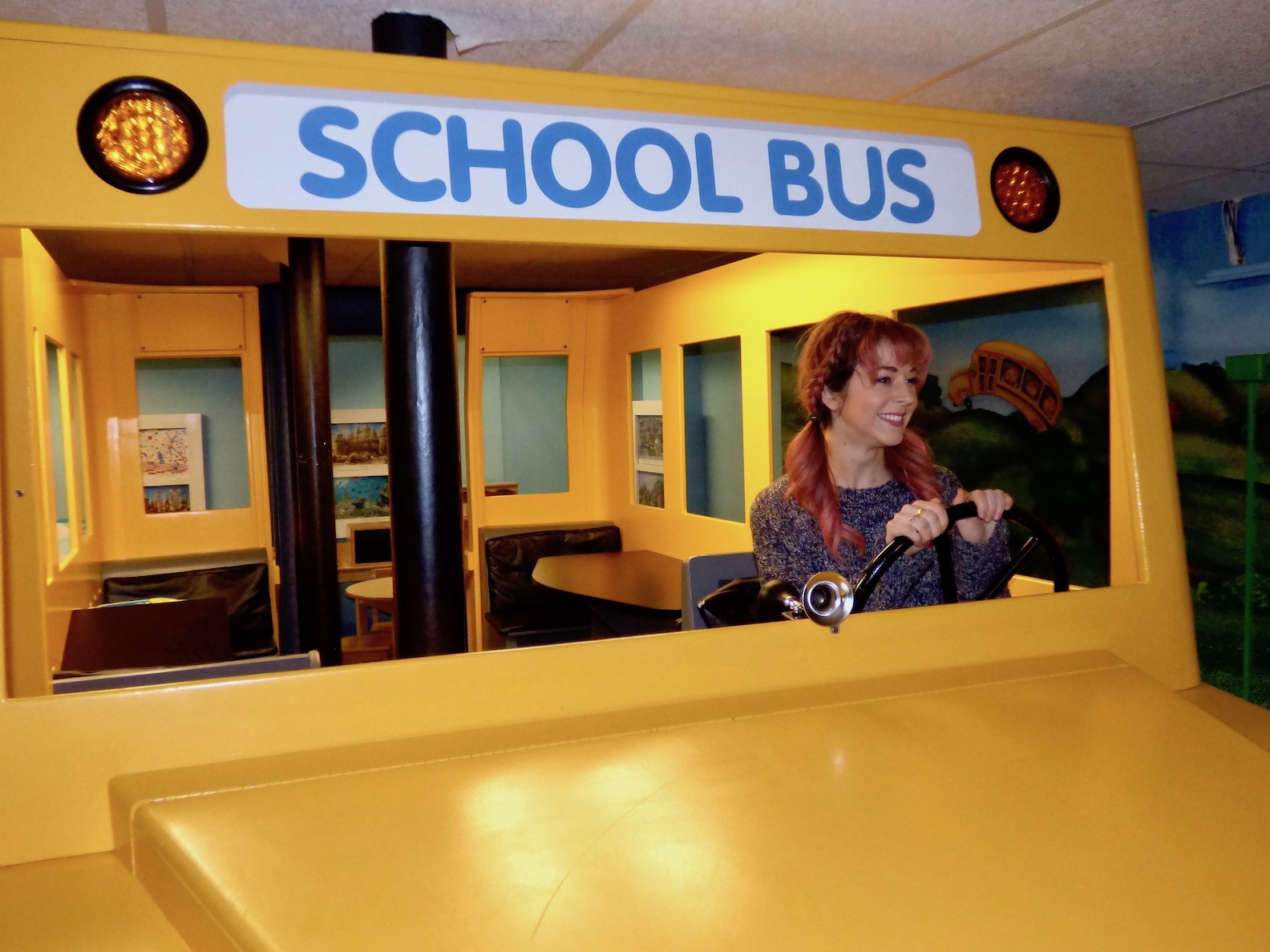 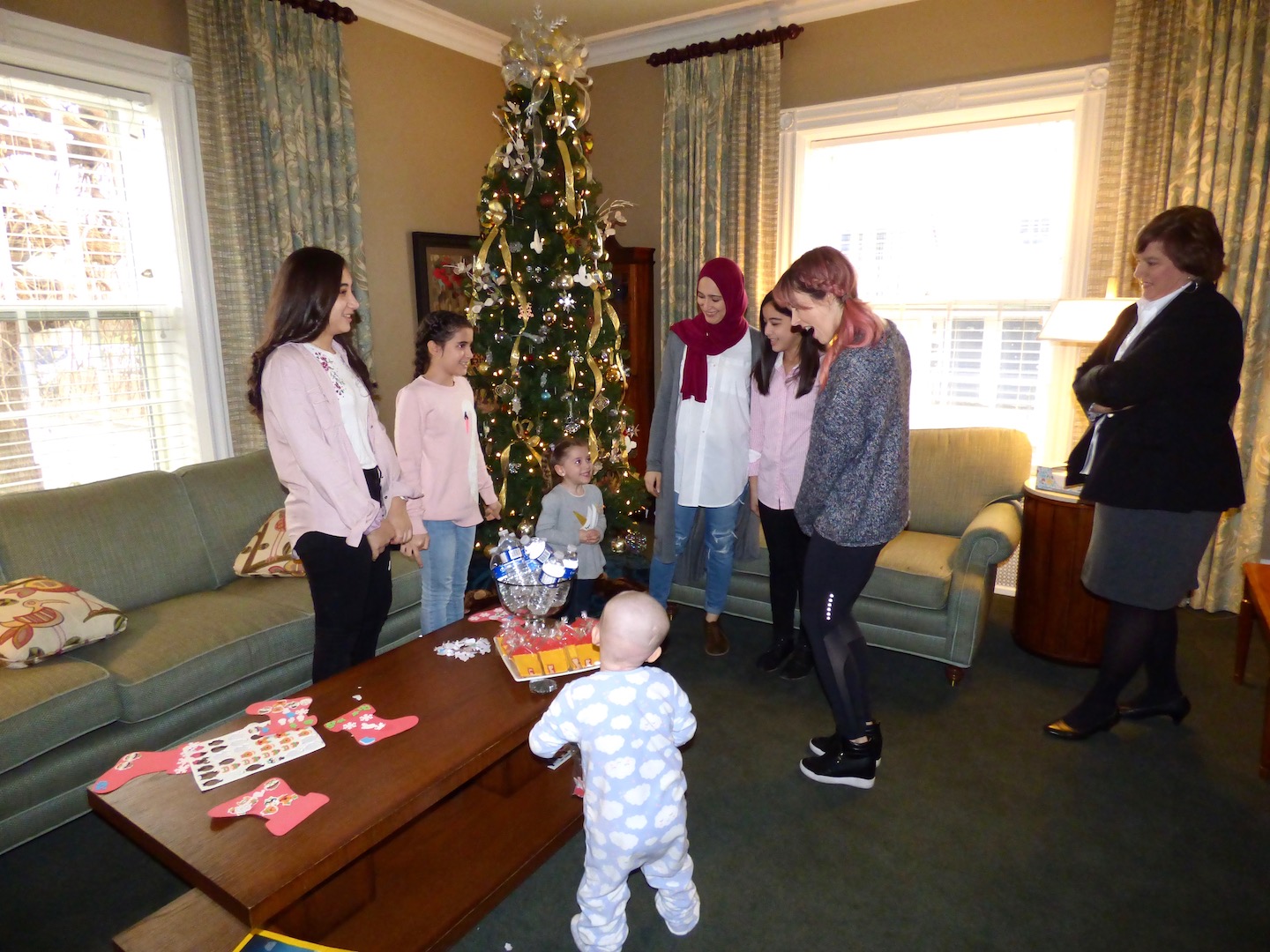 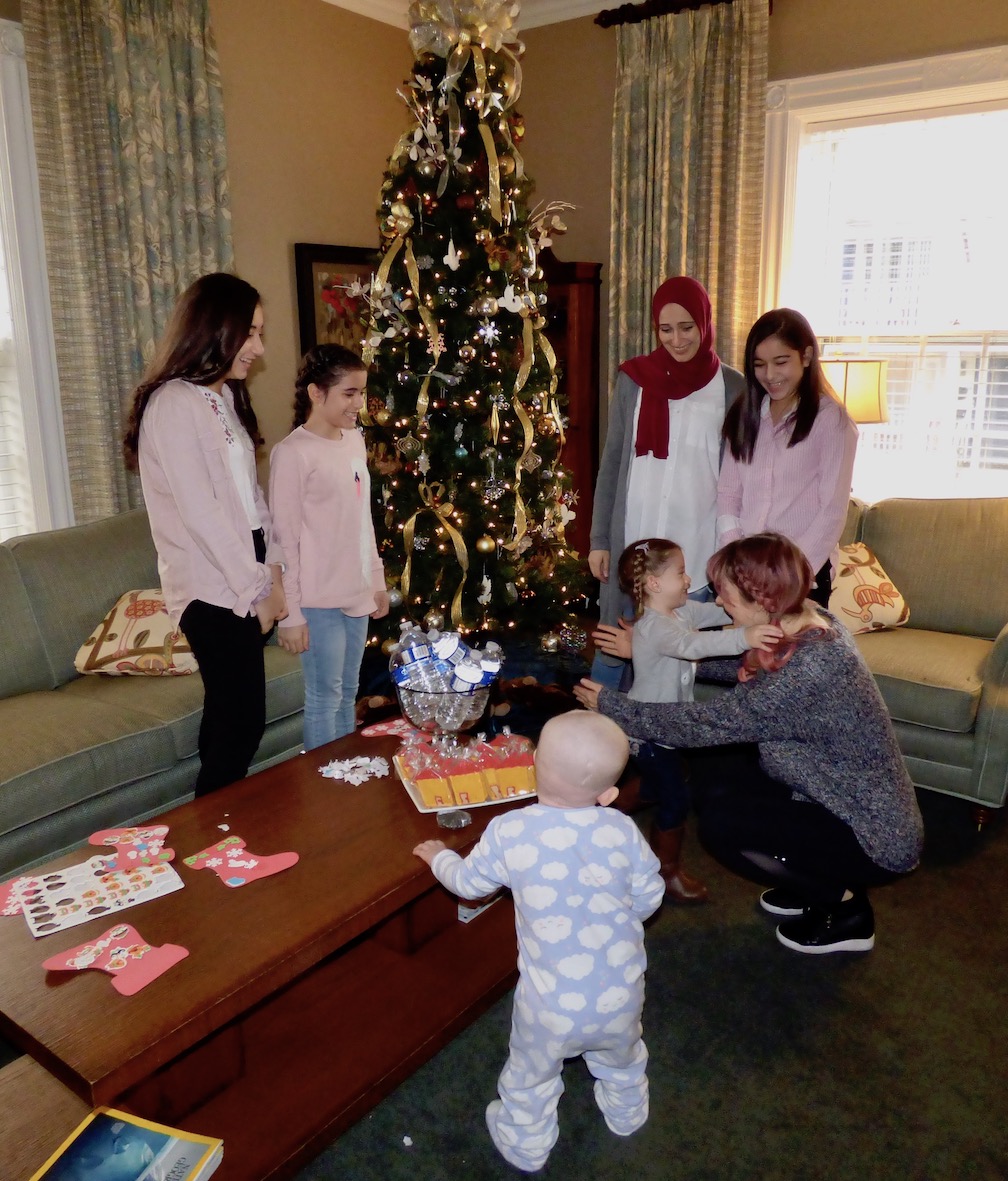 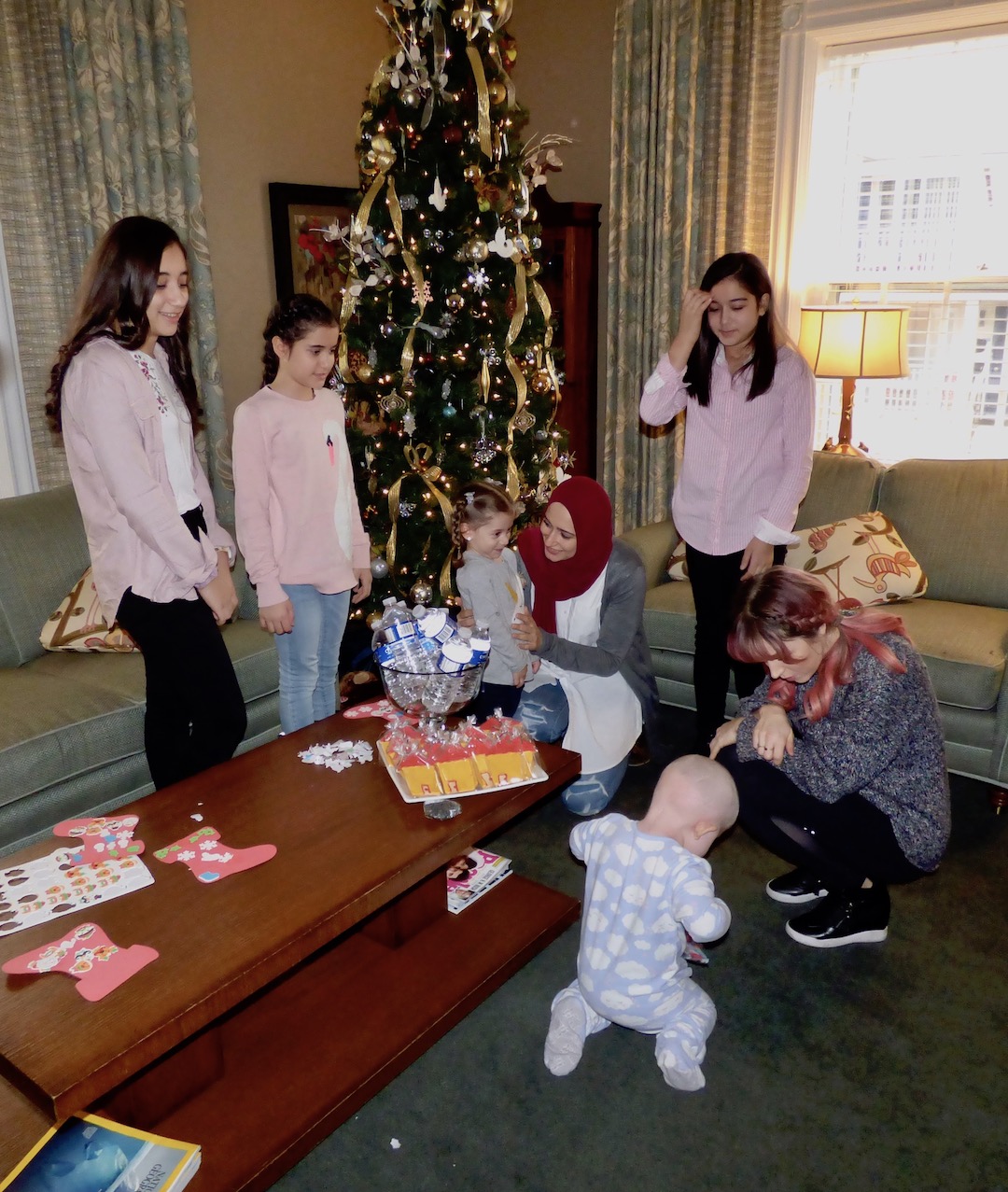 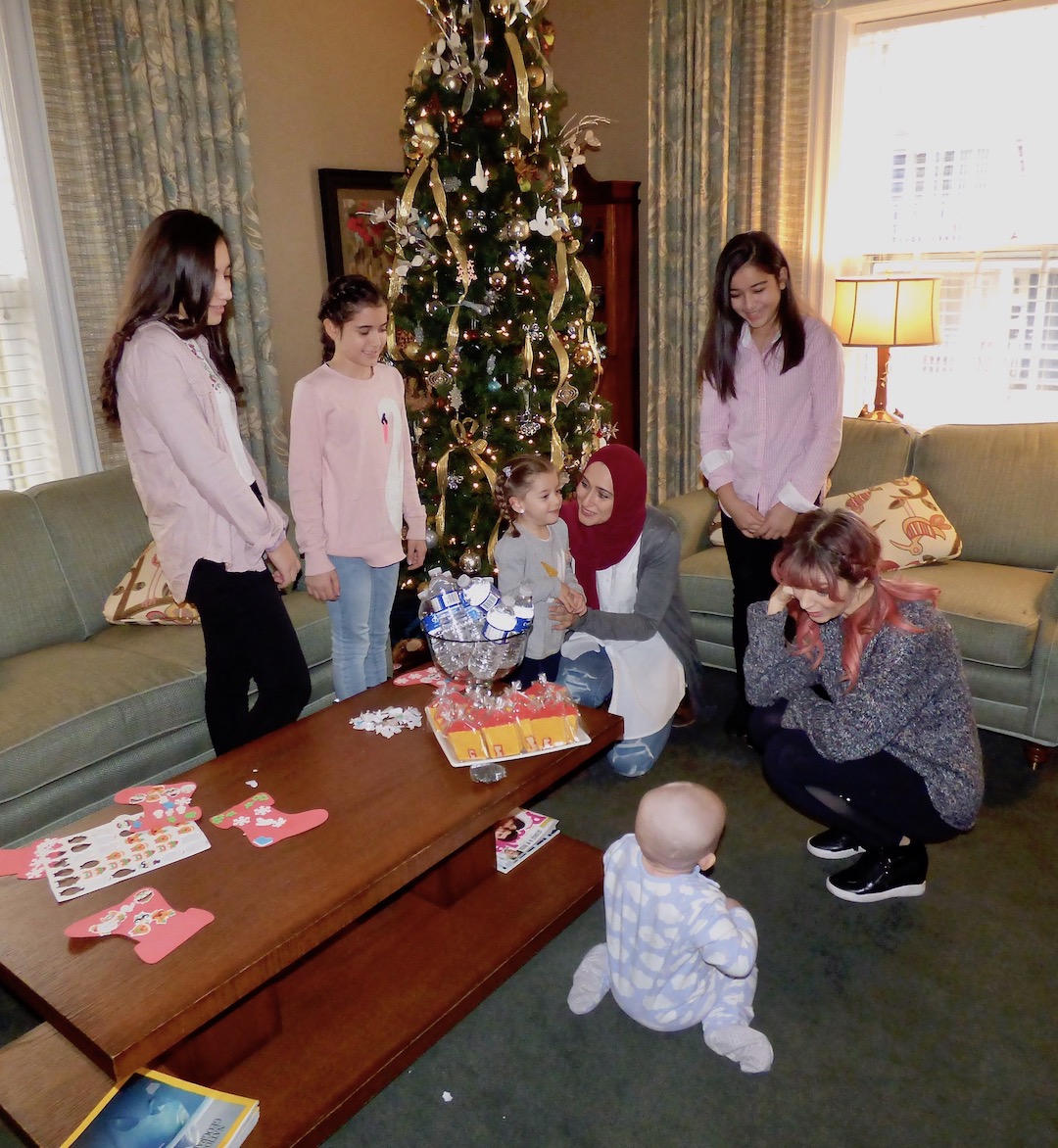 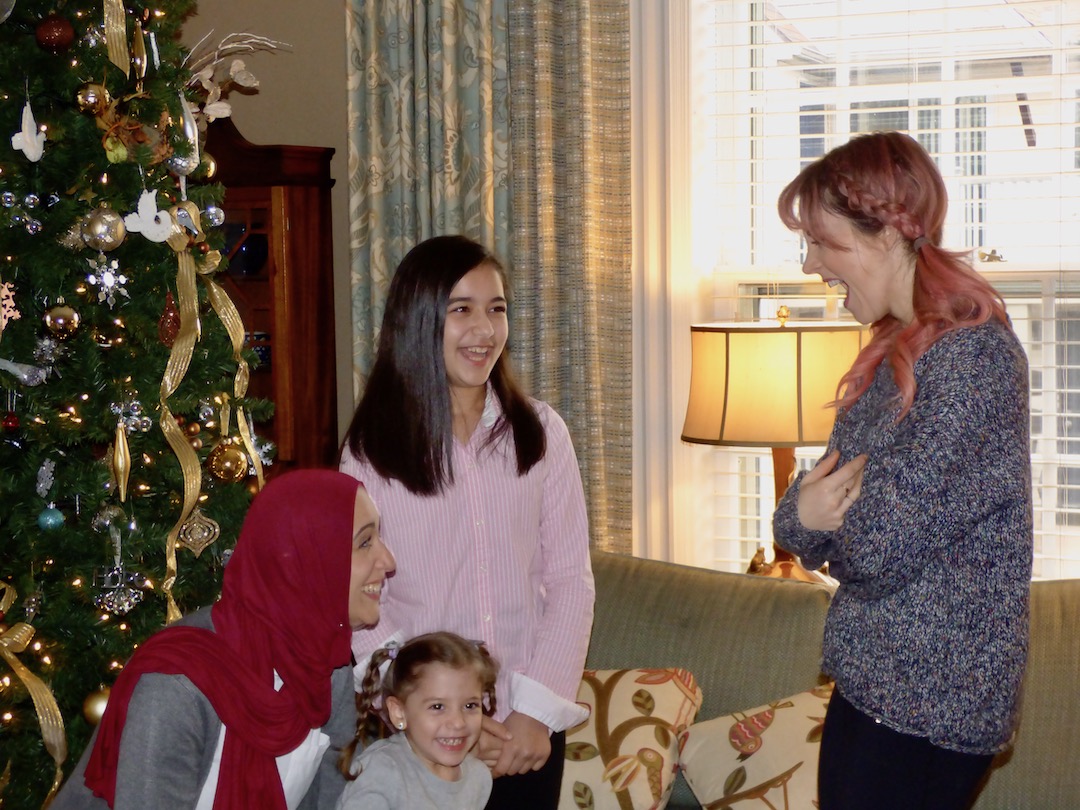 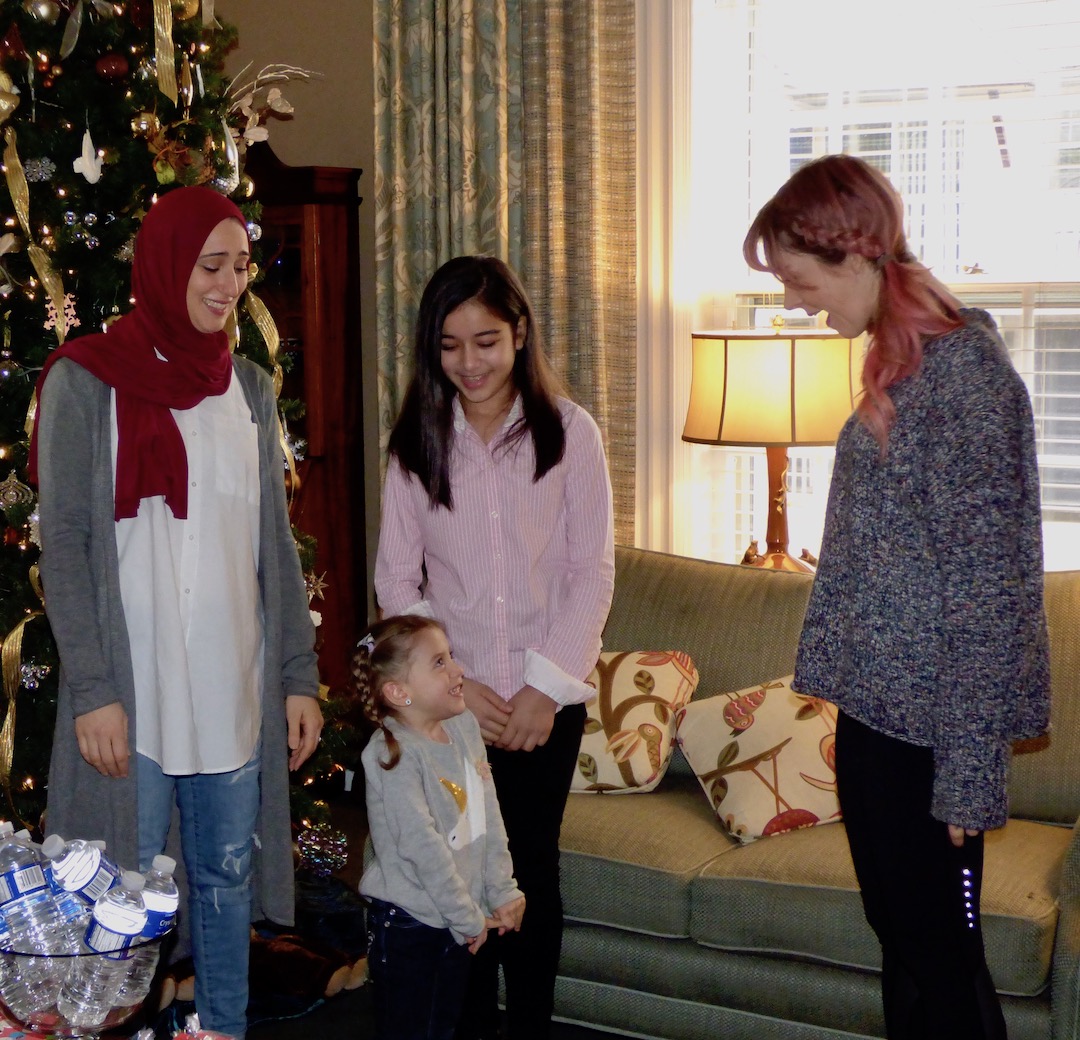 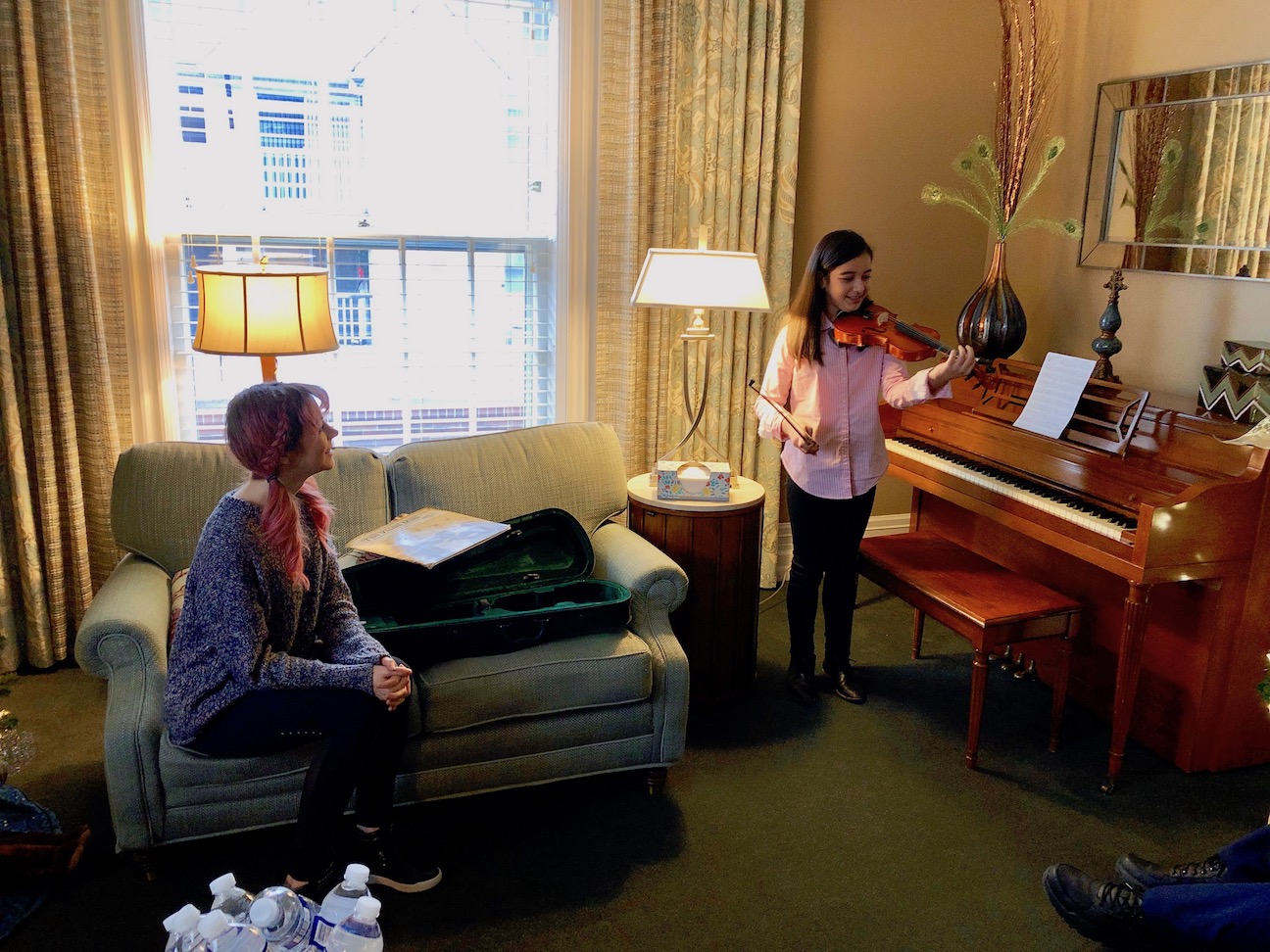 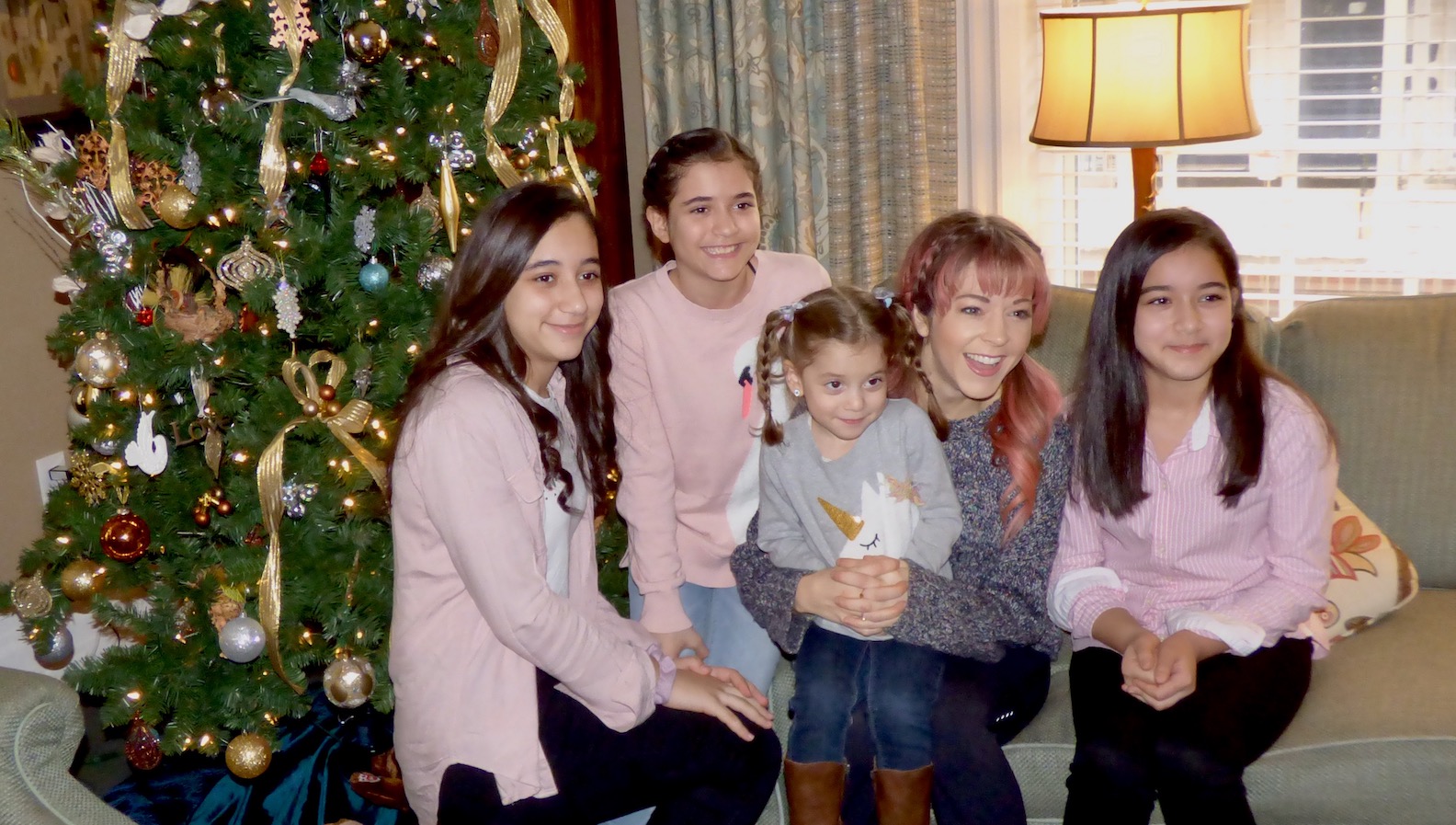