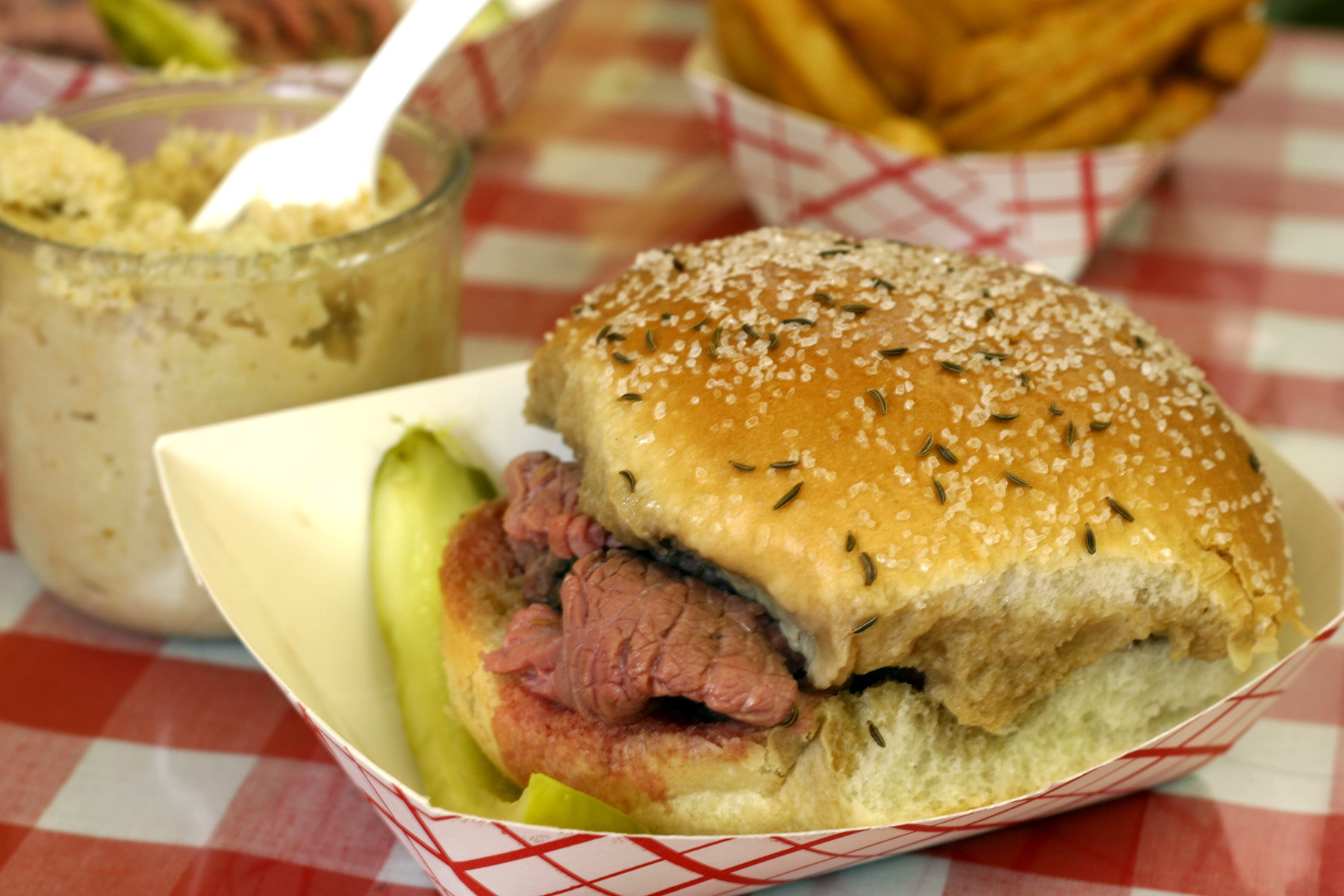 Buffalo is home to the world's best beef on weck. (Photo courtesy of Nickgray, used under Wikipedia Creative Commons)

Sat, Dec 1st 2018 02:00 pm
Established in the Buffalo area, beef on weck has become almost as popular as the chicken wing. Especially for travelers, it is a must-have if you ever visit WNY
By Anna Heerdt
Special to Niagara Frontier Publications
If you're not from the Buffalo area, you might be wondering, what is a beef on weck, and where does it come from? Well, according to an article from "What's Cooking America," Joe Gohn, a man who lived in Buffalo, owned a small saloon in which he expanded so that guests could stay during the Pan American Exposition back in 1901. He wanted to offer his out of town guests a meal to enjoy with a cold beer. He decided a roast beef sandwich would suffice, and his baker, a native German, suggested adding salt and caraway seeds to the roll. This was known as a "Kummelweck" roll, weck for short, and thus, the beef on weck was born. Because the sandwich, which was a hit with guests, made the customers thirsty for more, Joe's beer sales far exceeded his expectations. Read the full story and get the recipe HERE.
Today, served with horseradish and sometimes au jus sauce, the beef on weck is offered at many restaurants in and around Buffalo.
After doing some research, I travelled to three of the top visited restaurants in the Buffalo area for a beef on weck: Schwabl's, Charlie the Butcher and Bar Bill Tavern. The restaurants were rated as having the most top quality sandwiches by many websites. Though all three restaurants have excellent sandwiches, each experience was a little different.
CHARLIE THE BUTCHER
Charlie the Butcher is a family-owned business that has been around for more than 100 years. It was started by Charles Roesch, the great-grandfather of current owner, Charlie Roesch, as Charles E. Roesch and Company. He is the third generation to carry on the family business. He has turned the family's original butcher shop into what is now a restaurant and catering business. Charlie the Butcher's thrives as one of the most famous beef on weck establishments in Buffalo. 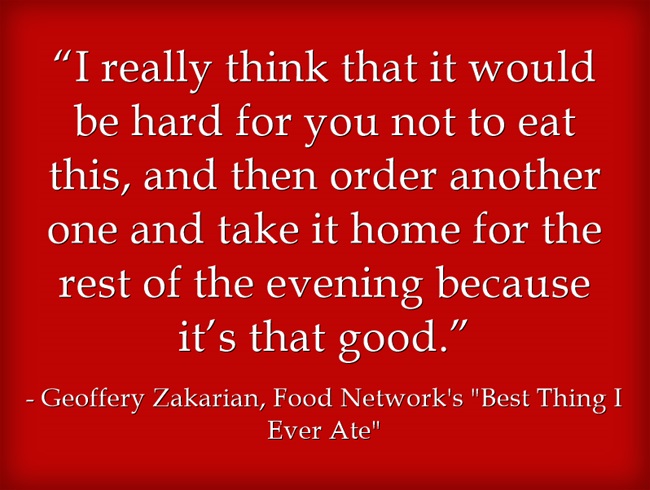