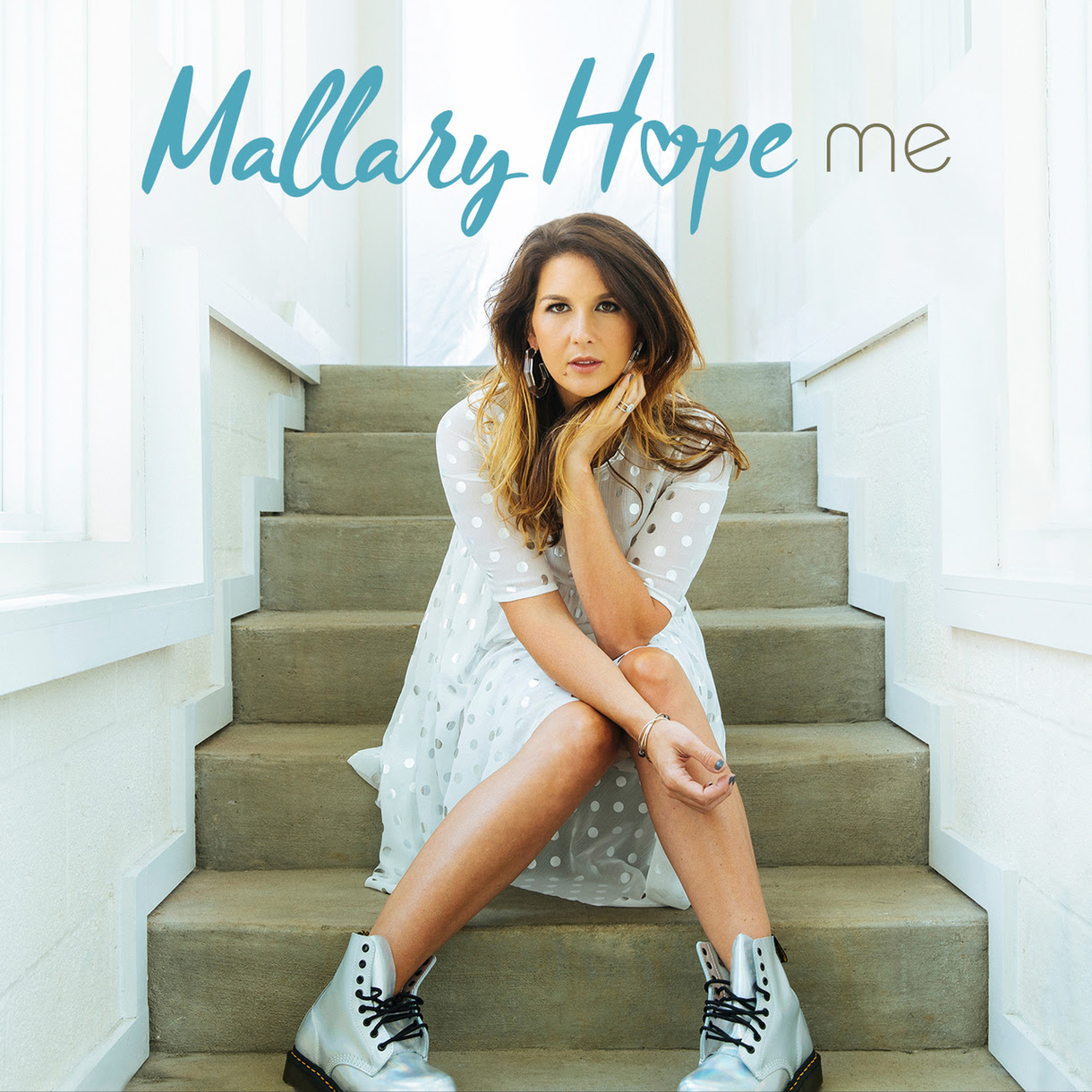 Mallary Hope releases new song, 'Me,' encourages fans to share their own stories of overcoming

Thu, Nov 15th 2018 03:25 pm
On the heels of her new Christmas single release, singer/songwriter Mallary Hope is unveiling a brand-new song, "Me," set to release tomorrow. The track is inspired by her own desire to abandon the notion of perfection.
Hope shared, " 'Me' is a special reminder, even for myself, that I don't have to change who I am or conform to the world to fit in. I am loved and am enough just the way I am. It's easy to forget the beauty God created us for. I want this song to remind people of that beauty and to feel encouraged that 'It's OK to be me.' "
Hope said she wants to encourage others to do the same - to be comfortable with who they are. The vocalist is inviting fans who have resonated with the message of "Me" to share their own stories of overcoming by uploading their personal videos to Hope's website: http://www.tweematic.com/oktobe/. The videos will then have a chance of being included in Hope's upcoming music video for the song.
About Mallary Hope
Singer/songwriter Mallary Hope is a Georgia native who began her career writing songs for some of the biggest names in country music, including Faith Hill, Lauren Alaina, Danny Gokey and Jana Kramer. It was during her first pregnancy that Mallary had a catalytic moment and felt a calling to use her gifts and her own voice to tell others about God's love. Since then, she has sung her songs for thousands, sharing the stage with some of the biggest names in Christian music on the Winter Jam Tour this past year. Hope recently released "Christmas Is All About You," joining her previously released Christmas songs, "Just A Baby (Mary's Song)" and "Mary, Did You Know?"
Get connected to Mallary Hope:
Categories
Entertainment On Stage feature