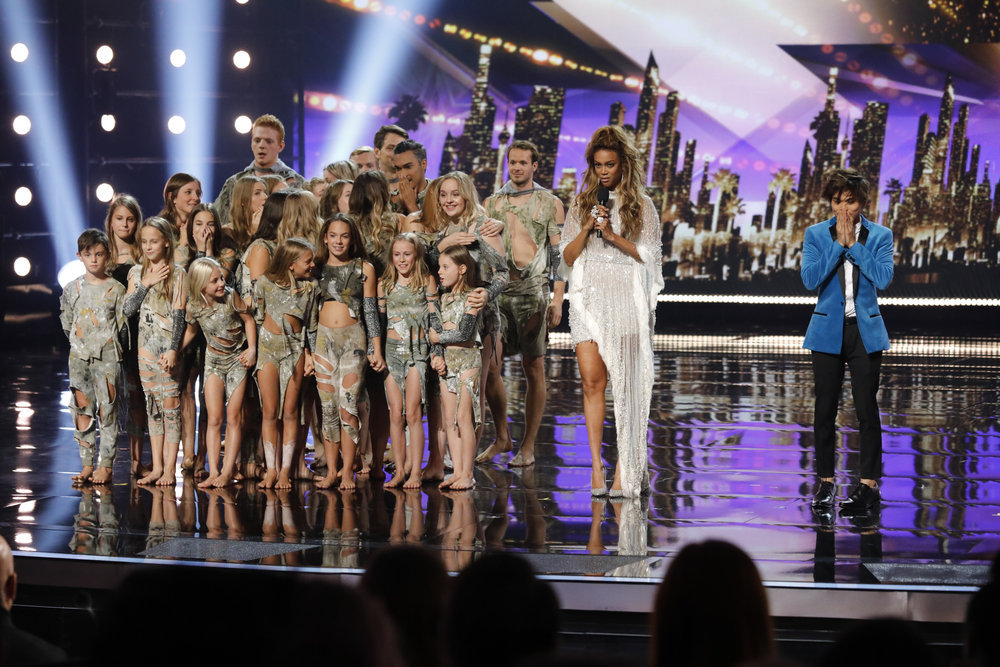 Thu, Sep 20th 2018 11:05 am
Lim earns $1 million grand prize & will headline 'America's Got Talent Live' Nov. 2-4 at Paris Theater at Paris Las Vegas
The votes are counted and America has chosen magician Shin Lim as the winner of "America's Got Talent" season 13. Lim won the show's $1 million grand prize and will headline "America's Got Talent Live" at the Paris Theater at Paris Las Vegas on Nov. 2-4.
Lim mesmerized audiences with his close-up magic performances, which defied logic. Each week, Lim's performances became more nuanced and dazzling.
Originally training as a concert pianist, Lim had a tough start to his journey through sleight-of-hand magic when he was diagnosed with carpal tunnel syndrome. He was faced with a choice between piano and magic. Through painstaking hard work and perseverance, he is now the reigning world champion for close-up magic.
A self-proclaimed "sleight-of-hand artist," Lim performs carefully choreographed routines rather than pretending to defy the laws of physics. Combining dexterity, precision and grace, he has distilled a lifetime of training into a devious display of dancing digits. His finger moves are so masterful that the audience is left to wonder if what their eyes have seen is really possible.
The two-night season finale concluded Wednesday at the Dolby Theatre in Hollywood with the show's top 10 finalists performing along with superstar guests, including Rock and Roll Hall of Famers KISS, who opened the show; opera legend Placido Domingo; acclaimed and award-winning electronic violinist Lindsey Stirling; chart-topping singer/songwriter Bebe Rexha; British glam rockers The Struts; actor comedian and New York Times best-selling author David Spade; stand-up comedian and "American Ninja Warrior" host Matt Iseman; and Akbar Gbajabiamila, host of "American Ninja Warrior" and host of NFL Network's highest-rated show, "Fantasy Live."
The show also featured a special song contribution written by the No. 1-selling solo artist in U.S. history and six-time CMA Entertainer of the year, Garth Brooks.
"America's Got Talent" has remained the No.1 show of the summer for 13 straight seasons. The series once again dominated the summer television landscape with the Tuesday telecast beating the summer's next most-watched entertainment program (excluding the Wednesday "AGT") by 5.5 million persons. Heading into last night's season finale, Tuesday's final performance episode delivered the show's most-watched telecast of the season to date, attracting 13 million same-day viewers.
Tickets for "America's Got Talent Live" at the Paris Theater at Paris Las Vegas Nov. 2-4 will go on sale to the public at 1 p.m. ET Friday, Sept. 21. A special pre-sale will be held today. Tickets range in price from $55-$185, plus additional taxes and fees, and can be purchased online at www.agtvegas.com or by phone at (702) 777-2782 or (855) 234-7469. 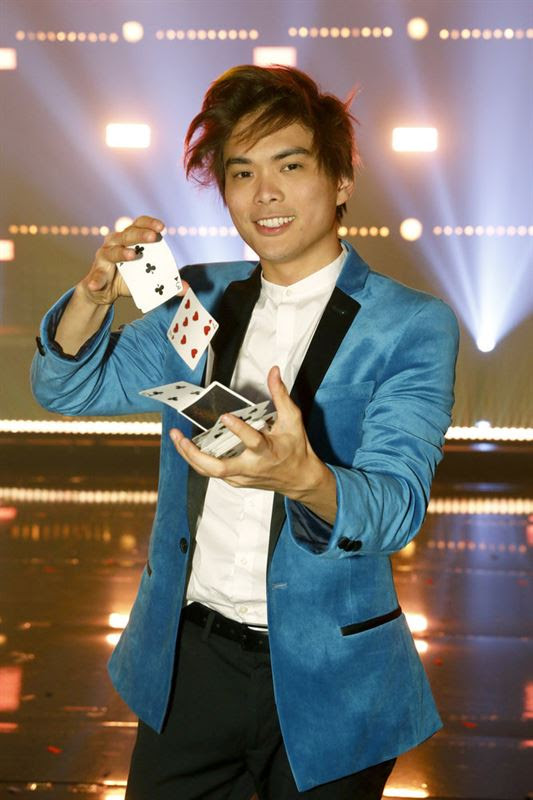 Shin Lim (NBC photo)
Auditions for the next season of "America's Got Talent" are currently underway. Interested acts can submit an audition online or register for one of the upcoming audition cities at www.AGTAuditions.com.
For additional information, visit the official show site at: http://www.nbc.com/agt. For the latest "America's Got Talent" news, videos, and photos, please like on Facebook, subscribe on
YouTube and follow on Twitter and Instagram:
Categories
Entertainment Entertainment Top Story OYT