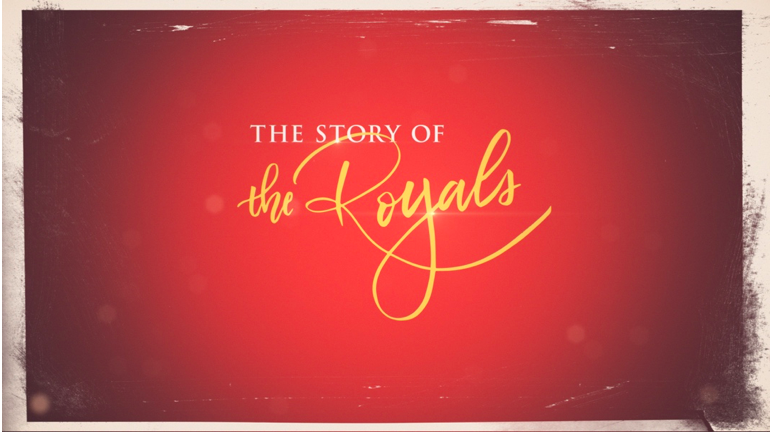 'The Story of the Royals,' a two-night television event this August