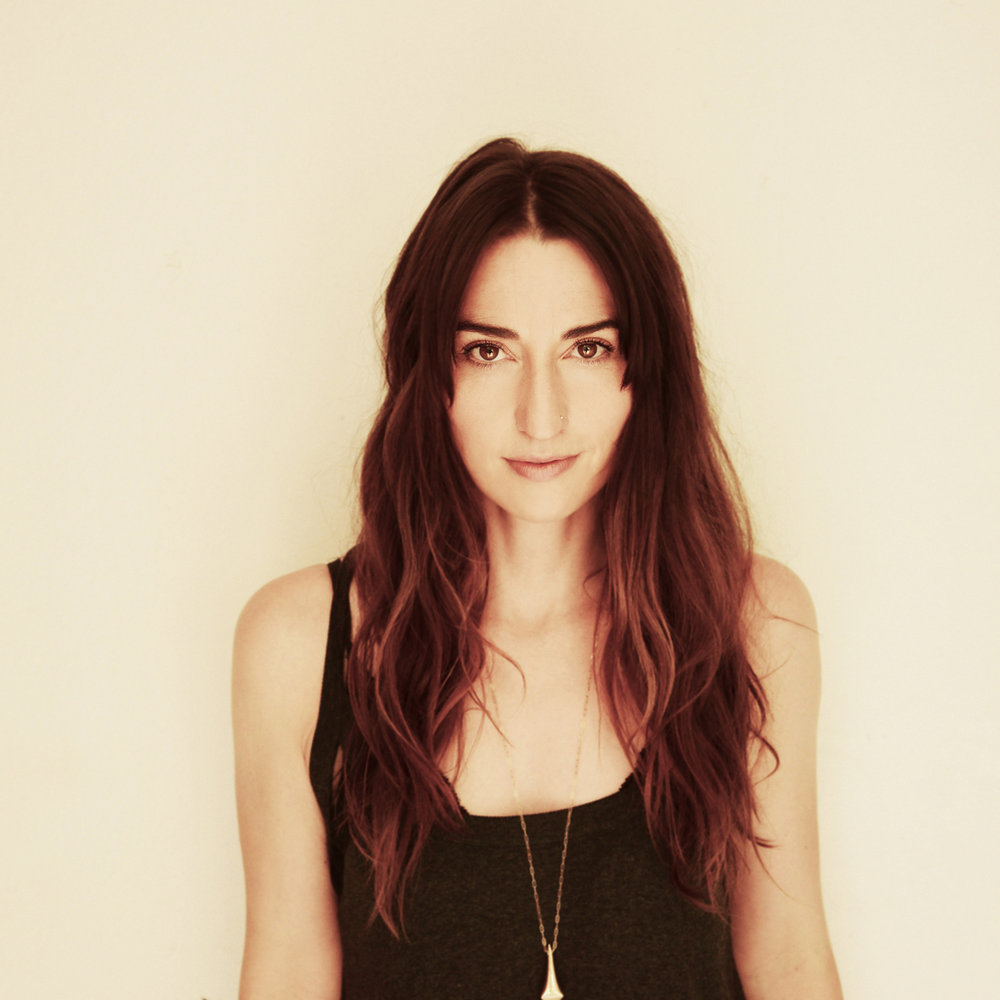 Mon, Jan 8th 2018 08:00 pm
Platinum-selling recording artist & Broadway star/composer of 'Waitress' to join cast in Easter Sunday's staged version of original rock musical
On Saturday, NBC announced acclaimed recording artist, songwriter and Broadway star Sara Bareilles has been cast as Mary Magdalene opposite John Legend in the special event "Jesus Christ Superstar Live in Concert," to be aired Easter Sunday, April 1. The next incarnation of NBC's series of live musicals will be an exuberant concert staging of this iconic rock opera in front of a live audience at the Marcy Armory in Williamsburg, Brooklyn.
"Jesus Christ Superstar Live in Concert" will be executive produced by Andrew Lloyd Webber, Tim Rice, Marc Platt, Craig Zadan, Neil Meron, John Legend, Mike Jackson, Ty Stiklorius and Alex Rudzinski.
Oscar, Golden Globe, Tony and 10-time Grammy Award winner John Legend was recently cast as Jesus Christ, while rock icon Alice Cooper was previously announced for the role of King Herod. The production will be helmed by esteemed British theater director David Leveaux.
"We're overjoyed to have Sara Bareilles play Mary Magdalene and I can guarantee that her interpretation of the standard 'I Don't Know How to Love Him' will become an instant classic," said Robert Greenblatt, chairman, NBC Entertainment. "I was lucky enough to see Sara in 'Waitress' and she gave as moving and as beautifully sung a performance as I've seen on a Broadway stage in a long time."
"It's an absolute thrill to have a Tony-nominated composer as our Mary Magdalene," Lloyd Webber said. "Not only is Sara Bareilles a brilliant songwriter and lyricist, she commanded the Broadway stage in her show 'Waitress.' Being able to write a successful musical isn't easy. Being able to write and star in the leading role in that musical, on Broadway, twice, is something very few people can say they have on their CV. Couple that with her emotionally charged live Oscar and Grammy performances and America can rest easy knowing that Bareilles is going to nail it when we go live April 1 on NBC."
"To say I'm excited about this performance is the understatement of the century," Bareilles said. "This score and this musical have been a part of my life from a very young age and it will be one of the great thrills of my life to sing these iconic songs. It's incredible to see the beloved medium of musical theater being embraced by television audiences, and this cast and creative team is extraordinary. I feel extremely lucky to be a part of the project!"
Bareilles wrote the music and lyrics for the current Broadway musical "Waitress." She was nominated for a 2016 Tony Award for Best Original Score as well as earning a Grammy nomination for Best Musical Theatre Album.
A six-time Grammy nominee who has described her sound as "piano-based pop soul," Bareilles has sold more than 9 million singles/downloads and 1 million albums. She has released five studio albums, with 2010's "Kaleidoscope Heart" reaching No. 1 on the Billboard charts. Her next album, "The Blessed Unrest," rose to No. 2.
Her 2007 single "Love Song," from the album "Little Voice," is Bareilles' highest-charting release and reached four-times RIAA Platinum status. "Brave," from "The Blessed Unrest," was a three-times Platinum hit.
As a stage actress, Bareilles has played lead character Jenna Hunterson on Broadway at the Brooks Atkinson Theatre and starred as Ariel in the 2016 production of "The Little Mermaid" at the Hollywood Bowl.
The "Jesus Christ Superstar" album hit No. 1 on the Billboard charts and made its way to the stage in 1971. It is based on the final week of Jesus' life. The 1971 musical opened at the Mark Hellinger Theatre on Broadway and starred Jeff Fenholt as Jesus and Ben Vereen as Judas. It was nominated for five Tonys, including Best Performance by a Featured Actor in a Musical for Vereen. Lloyd Webber won a Drama Desk Award for Most Promising Composer.
Since then, the musical has been considered a classic and has become a staple of theater and music organizations throughout the world. It has been performed in nearly 20 countries and translated into 18 different languages. There have been many revivals of "Jesus Christ Superstar" over the 46 years since its debut, including 2000 and 2012 Broadway versions that each earned a Tony nomination for Best Revival of a Musical.
The 1973 film was directed by Oscar winner Norman Jewison and starred Ted Neeley.
Categories
Entertainment OYT Top Entertainment News