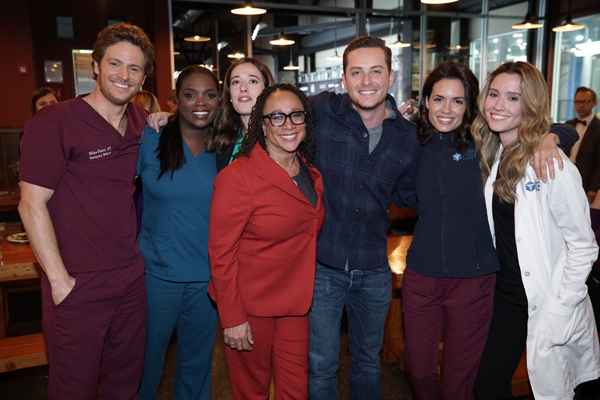 by jmaloni
Wed, Nov 1st 2017 10:30 pm
NBCUniversal united the casts of its three Windy City-set Dick Wolf dramas on Monday, with its annual #OneChicagoDay event.
In the morning, the stars, creative minds and crewmembers behind "Chicago Fire," "Chicago P.D." and "Chicago Med" gathered at the massive, multistory Lagunitas Brewing Company for a media junket with about 50 press members from across the world -- including Niagara Frontier Publications. Next, technical stunts were explained via a series of show-and-tell demonstrations inside an adjoining soundstage. Reporters were taught how to use some of the gear seen on television -- in a similar manner to how the actors learned from real first responders,
At the end of the day, a #OneChicago party was held inside Prime & Provisions.
"Chicago P.D." airs at 10 p.m. Wednesdays, while "Chicago Fire" is on at 10 p.m. Thursdays. The new season of "Chicago Med" premieres at 10 p.m. Tuesday, Nov. 21. For more information, visit www.nbc.com.
See related: 'Chicago P.D.': Tracy Spiridakos a welcome addition to intelligence unit
PHOTOS: 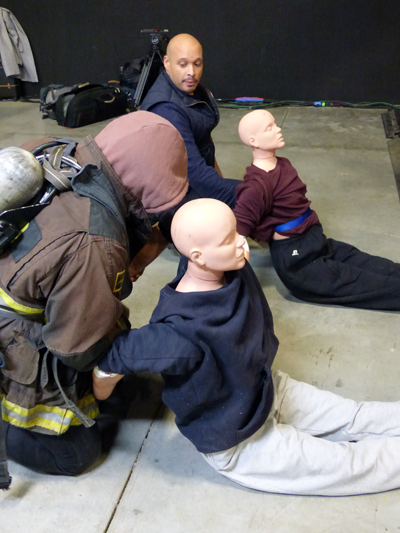 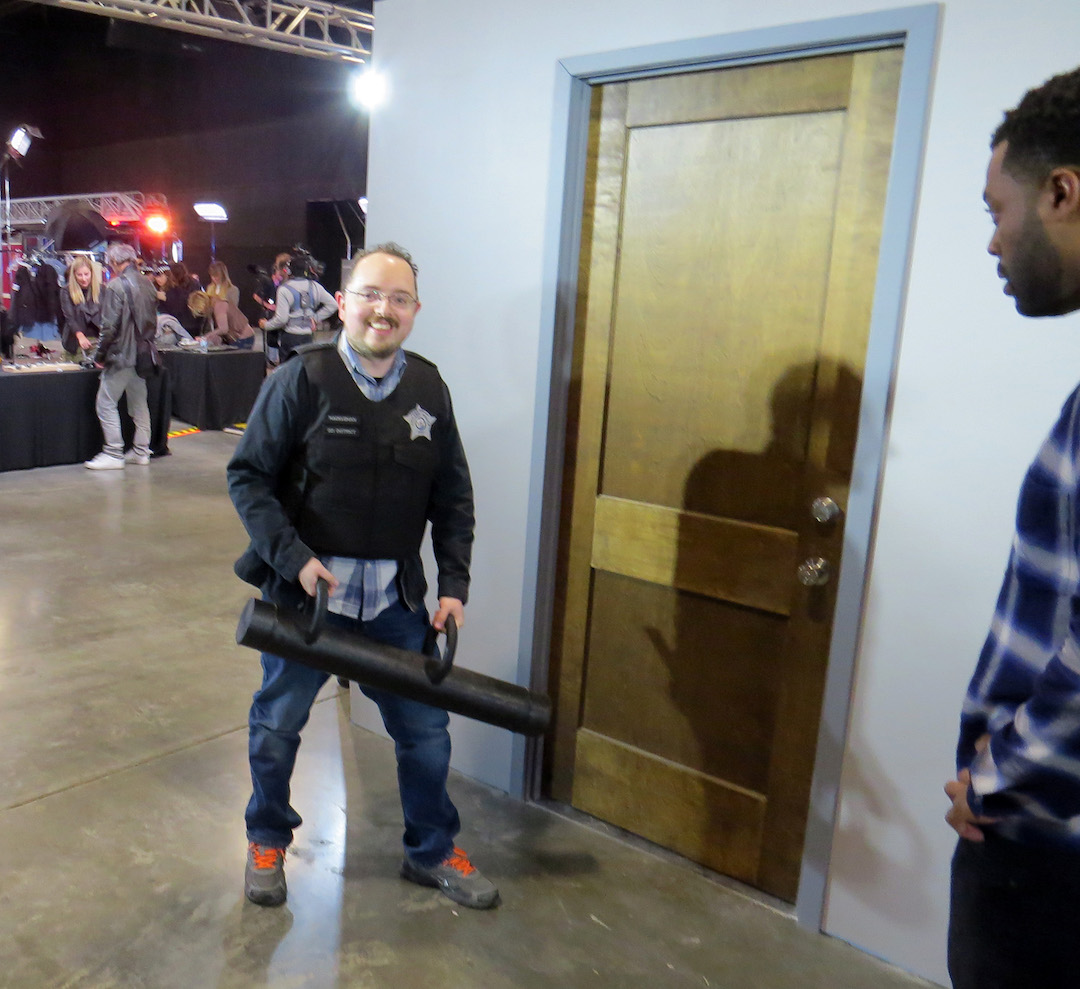 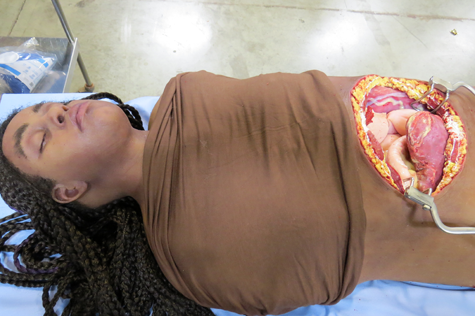 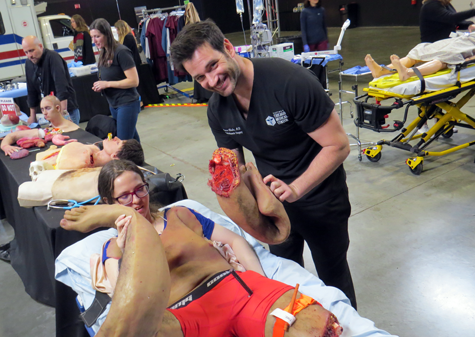 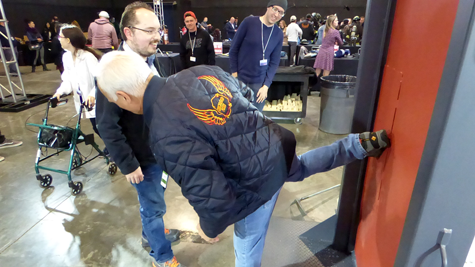 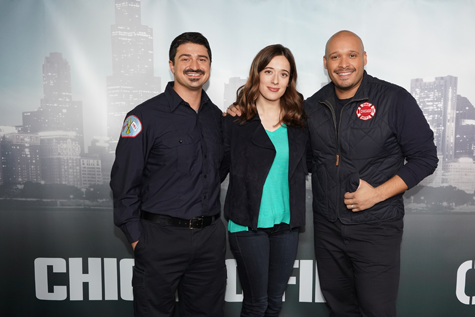 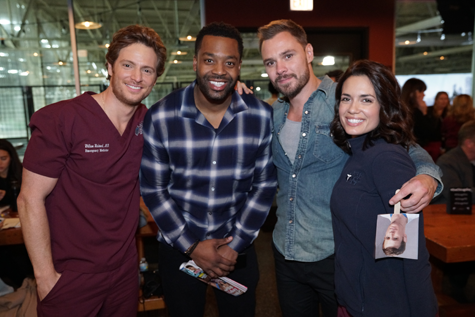 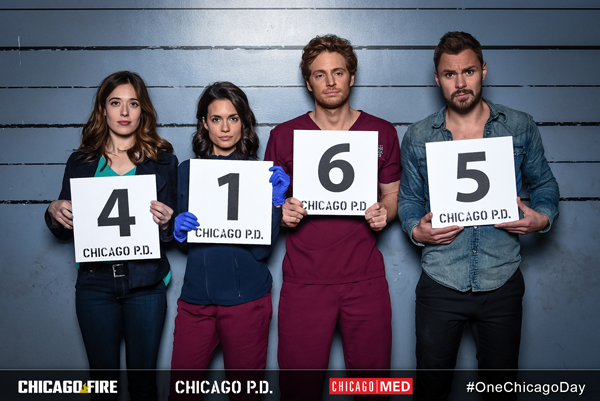