by jmaloni
Fri, Jun 23rd 2017 02:15 pm
Diehard fans were out in abundance Tuesday at Artpark in Lewiston.
It wasn't an ideal night for a concert, due to a bomb investigation and then rain, but more than 1,000 people stuck it out, and watched as lauded Canadian acts 54•40 and Randy Bachman powered their way through two hours of hit songs.
PHOTOS (BY JOSHUA MALONI):
54•40 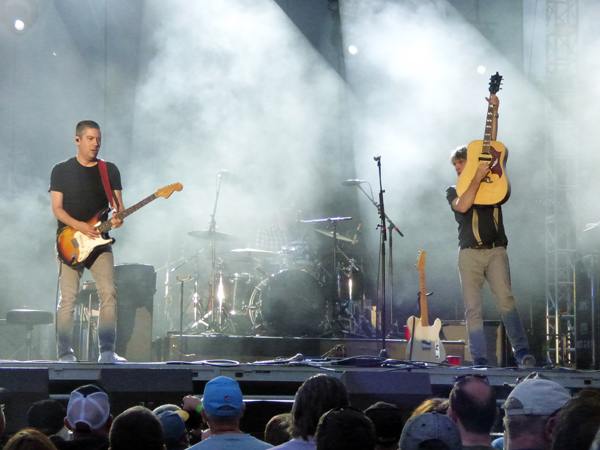 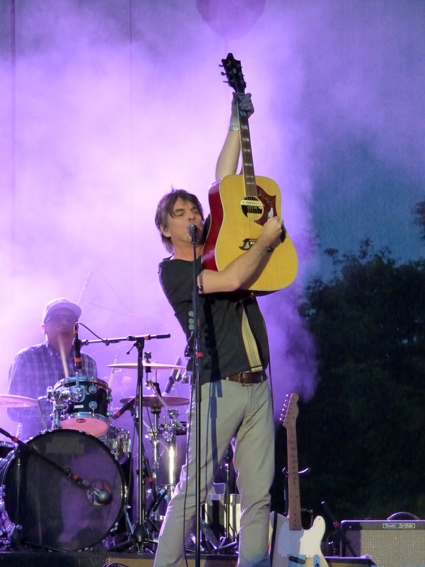 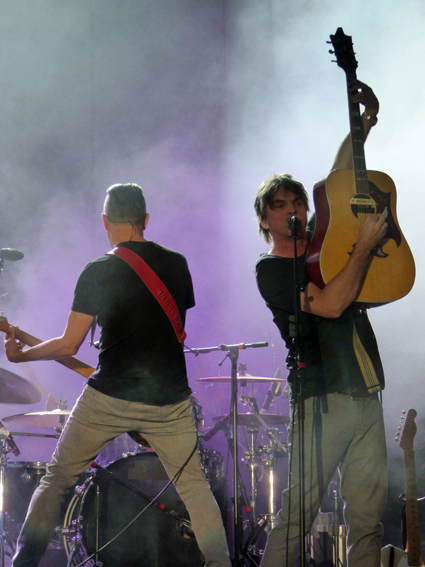 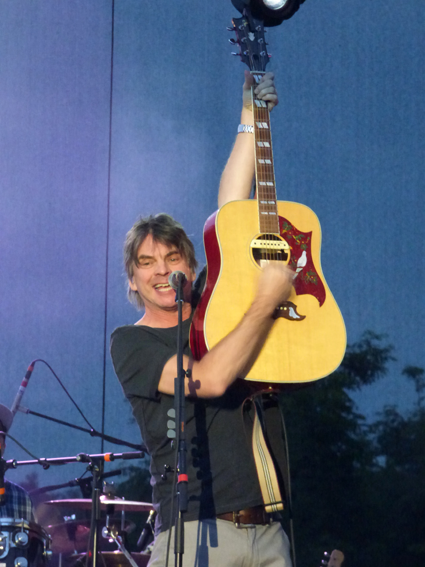 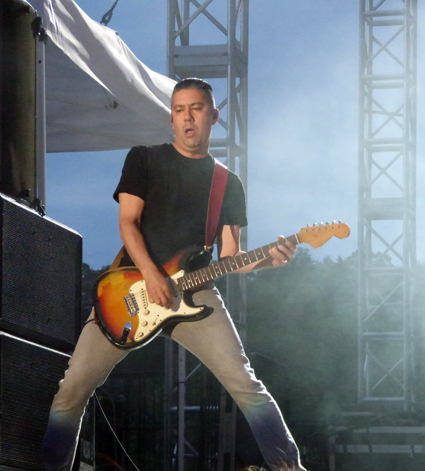 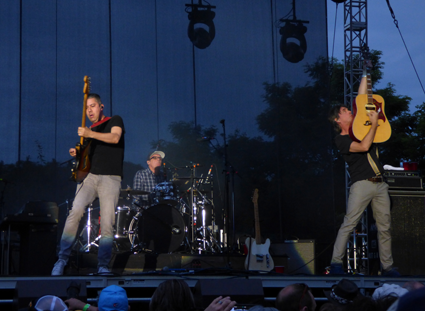 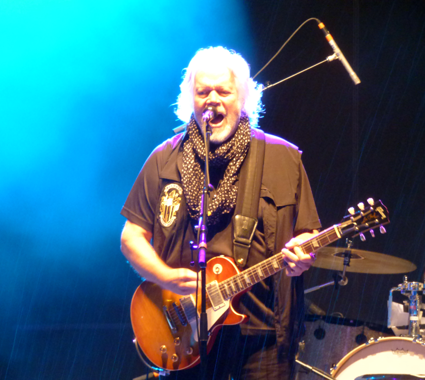 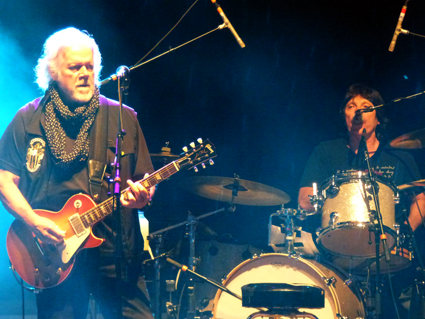 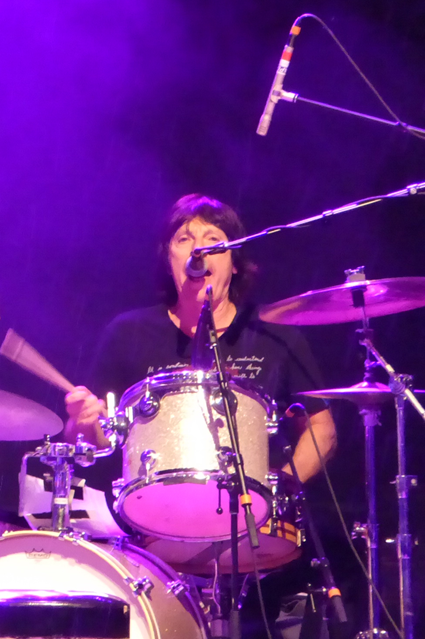 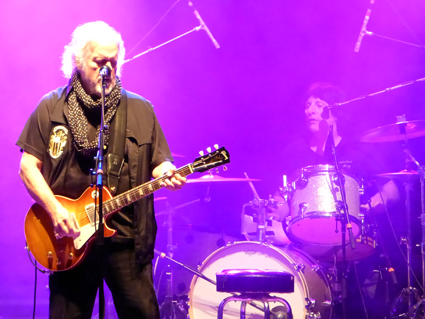 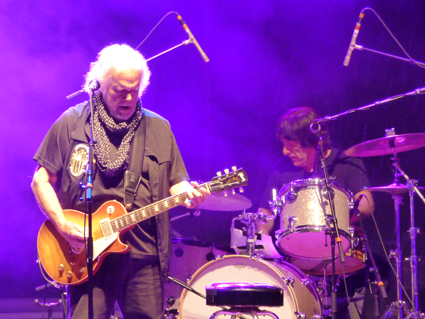 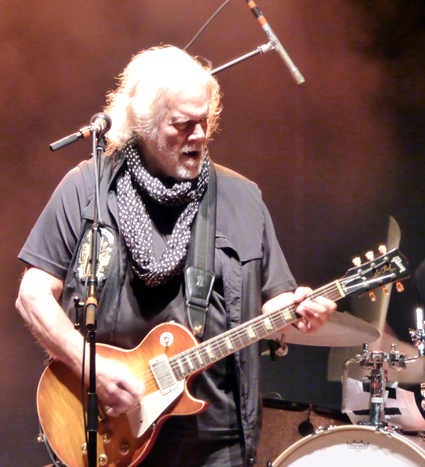 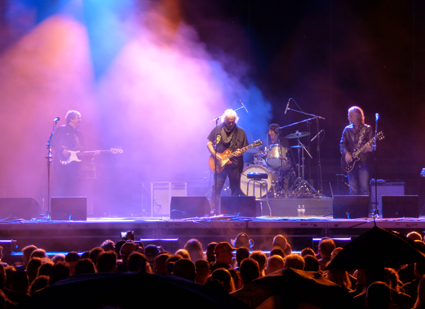 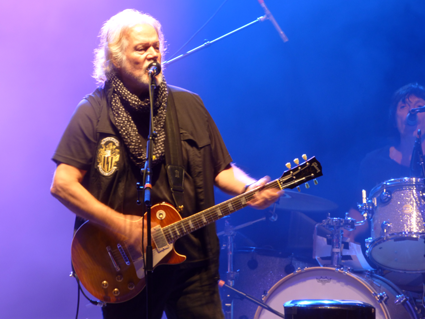