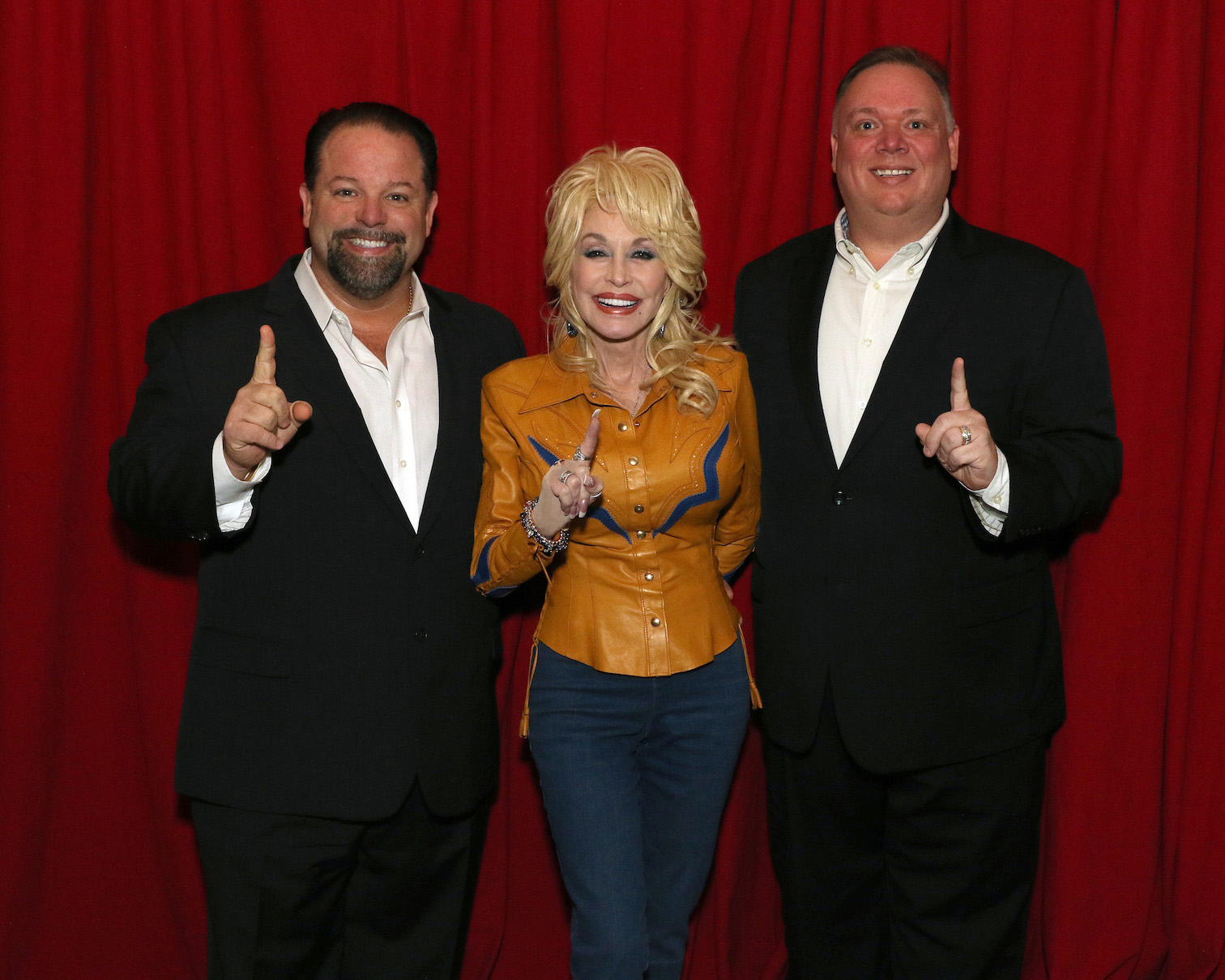 World-renowned singer/songwriter/entertainer Dolly Parton has a worldwide No. 1 album to celebrate this week. The superstar's new release, "Pure & Simple," debuted at No. 1 not only in the U.S., but also on the national country charts in Canada, U.K. and Australia.

The new album, which released Aug. 19 on Dolly Records/RCA Nashville, landed the No. 11 slot on the all-genre Billboard 200 chart, with a first-week total consumption of 21,000. On Billboard's Americana/folk albums chart, the disc debuted at No. 1. In the U.K., "Pure & Simple" entered the all-genre album sales chart at No. 2.

Upon hearing the news, Dolly, who co-produced and wrote every song on "Pure & Simple," said, "Boy, it's a good day for me. I am a happy girl! It feels great to be No. 1, as it's been a long time and it feels so good to still be in the game after all this time."

Doug Morris, CEO of Sony Music Entertainment, said, "Congratulations, Dolly, for your stunning debut with 'Pure & Simple.' You put your heart and soul in this album, and we join you in celebrating a long-overdue No. 1 on the country album chart."

"I thought it was a magical time back in 1981, when I first started working with Dolly as we set up her 'Best Little Whorehouse' album on RCA, right after her huge hit, '9 To 5,'" said Randy Goodman, chairman and CEO, Sony Music Nashville. "I spent a week with her on the RCA jet visiting radio and retail all over the country."

He continued, "But to be reunited with Dolly and have a No. 1 debut is wonderful. Thank you, Doug Morris, for bringing Dolly back to RCA."

CTK Management CEO Danny Nozell said, "There is nobody more deserving of this tremendous success. Having worked with Dolly for the past 13 years, I have never met any person that works harder than her."

He added, "She is a businesswoman that understands her brand and knows exactly what to do and when to do it, and, once again, she proves it with a No. 1 album."

Last week, Dolly made appearances on NBC's "Today" and "Tonight Show," among other TV shows.

Fans can link to purchase "Pure & Simple" and the various versions available by exclusive partners below: