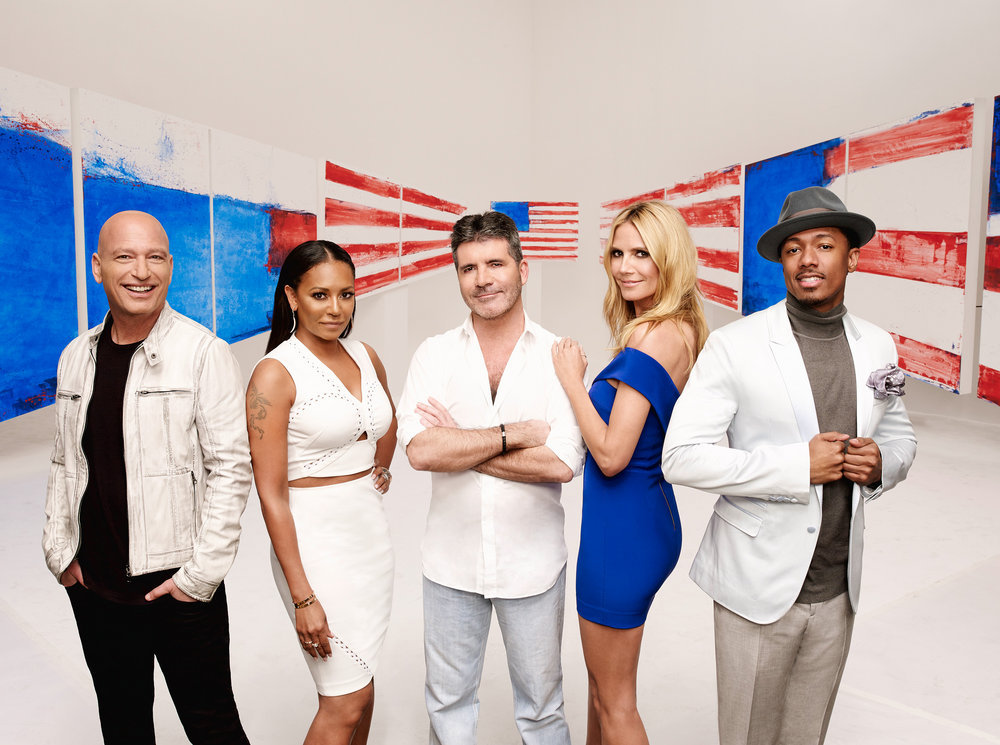 So far this summer, 'AGT' ranks No. 1 among broadcast series in 18-49 and total viewers, delivering its most watched season in 5 years

Continuing its momentum of being the No. 1 broadcast series this summer, as well as drawing more viewers this season than over the past five, NBC's "America's Got Talent" is renewing all four of its judges for season 12 (Simon Cowell, Mel B, Heidi Klum and Howie Mandel), as well as host Nick Cannon.

Cowell, who created the "Got Talent" format in the U.K., will return for his second season. Mel B and Klum will each return for their fifth season, with Mandel back for his eighth. It will be the ninth season for Cannon.

"With the addition of Simon, the chemistry between our judges has grown even stronger and it's easy to see how much enthusiasm they bring to the show night after night," said Paul Telegdy, president, alternative and reality group, NBC Entertainment. "Nick adds a boundless energy as host that ties everything together. We're thrilled to have such a strong team returning for season 12."

Summer to date, "America's Got Talent" is averaging a 3.0 rating, 12 share in adults 18-49, and 13.6 million viewers overall with its Tuesday edition. The Tuesday "Talent" is maintaining 100 percent of its year-ago rating in 18-49 and is up 9 percent in total viewers, making this its most-watched season in five years. "Talent" has ranked No. 1 among entertainment shows on the broadcast networks every week so far this summer in both 18-49 and total viewers.

The "Got Talent" format, co-owned by Syco Entertainment and FremantleMedia globally, holds the Guinness World Record as the most successful reality TV format. The show can be seen in 190 markets worldwide, with more than 500 million global viewers since it began airing in 2006. "Britain's Got Talent" is the U.K.'s highest-rated entertainment show of the century and, in 2009, discovered the global singing sensation Susan Boyle, who has sold 19 million records to date.