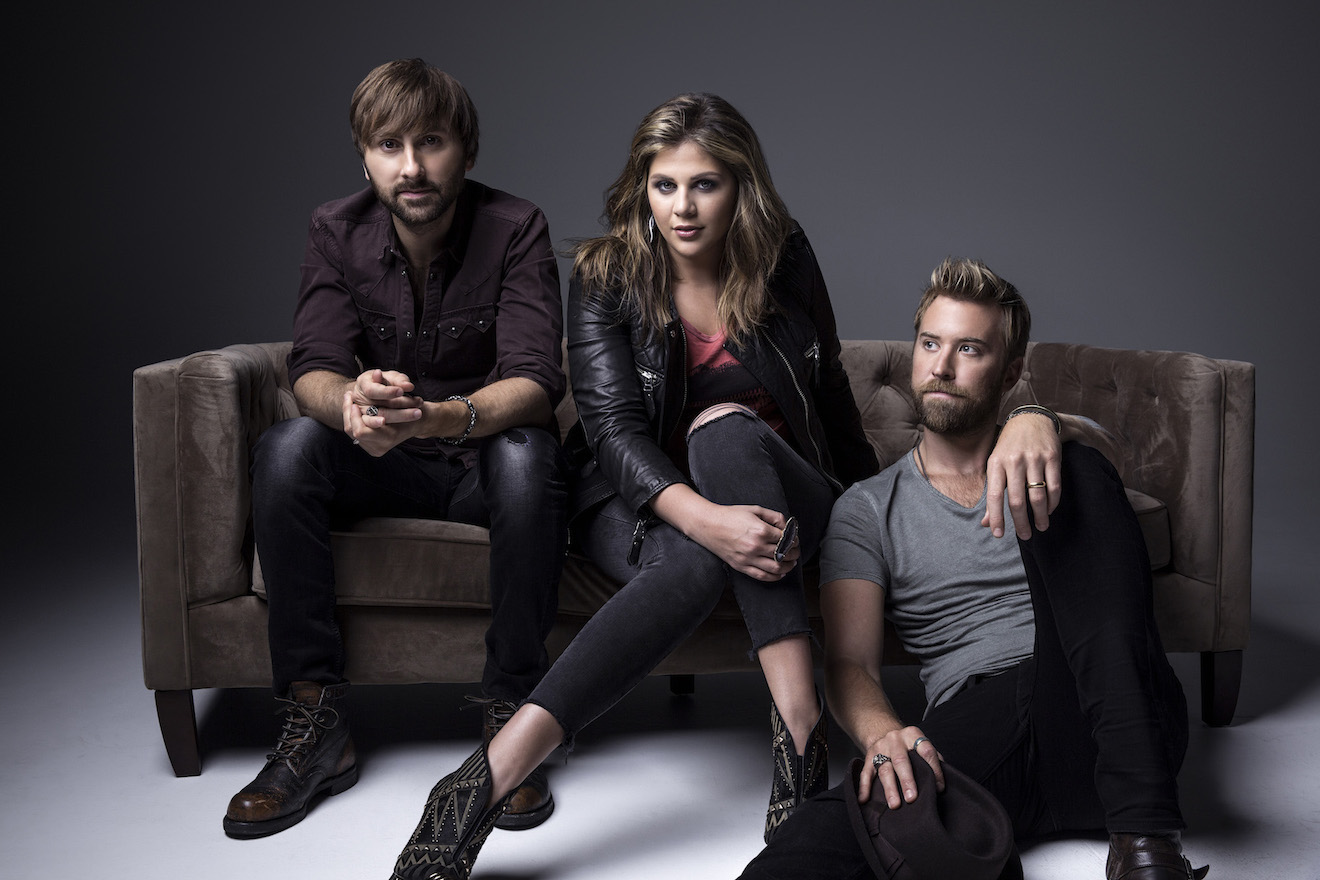 If you're "lookin' for a good time" in a live performance, get ready for an evening of incredible talent when the hit-making trio Lady Antebellum stop by Fallsview Casino for two nights in July.

The seven-time Grammy-winning band has amassed a multitude of hits of and a loyal fanbase worldwide. Since the band's 2006 inception, Lady A has won the "Vocal Group of the Year" honor from the CMA and the ACM three times in a row and has sold over 11 million albums worldwide. The trio has taken nine trips to No. 1 on the country radio charts and earned six platinum singles.

Legendary singer, songwriter and guitarist John Fogerty will shake things up - rock 'n' roll style - as part of July's lineup, featuring songs he wrote and performed with Creedence Clearwater Revival. Fans can look for such hits as "Proud Mary" and "Bad Moon Rising," as well as Fogerty's solo hits "The Old Man Down The Road," "Centerfield" and many more.

With a career spanning more than 50 years, Rock and Roll Hall of Fame member Fogerty is hailed as one of the most influential musicians in rock history. He wrote, sang and produced numerous classic hits, which earned him the title as one of the 100 Greatest Guitarists (No. 40), 100 Greatest Songwriters (No. 40) and 100 Greatest Singers (No. 72) by Rolling Stone Magazine. (8:30 p.m. July 14, and 9 p.m. July 15.)

Tickets to the July shows will be available starting at noon Friday, April 8, at the Fallsview Casino box office (on any show date) or at all Ticketmaster outlets. Call Ticketmaster at 1-877-833-3110 or visit www.ticketmaster.ca.