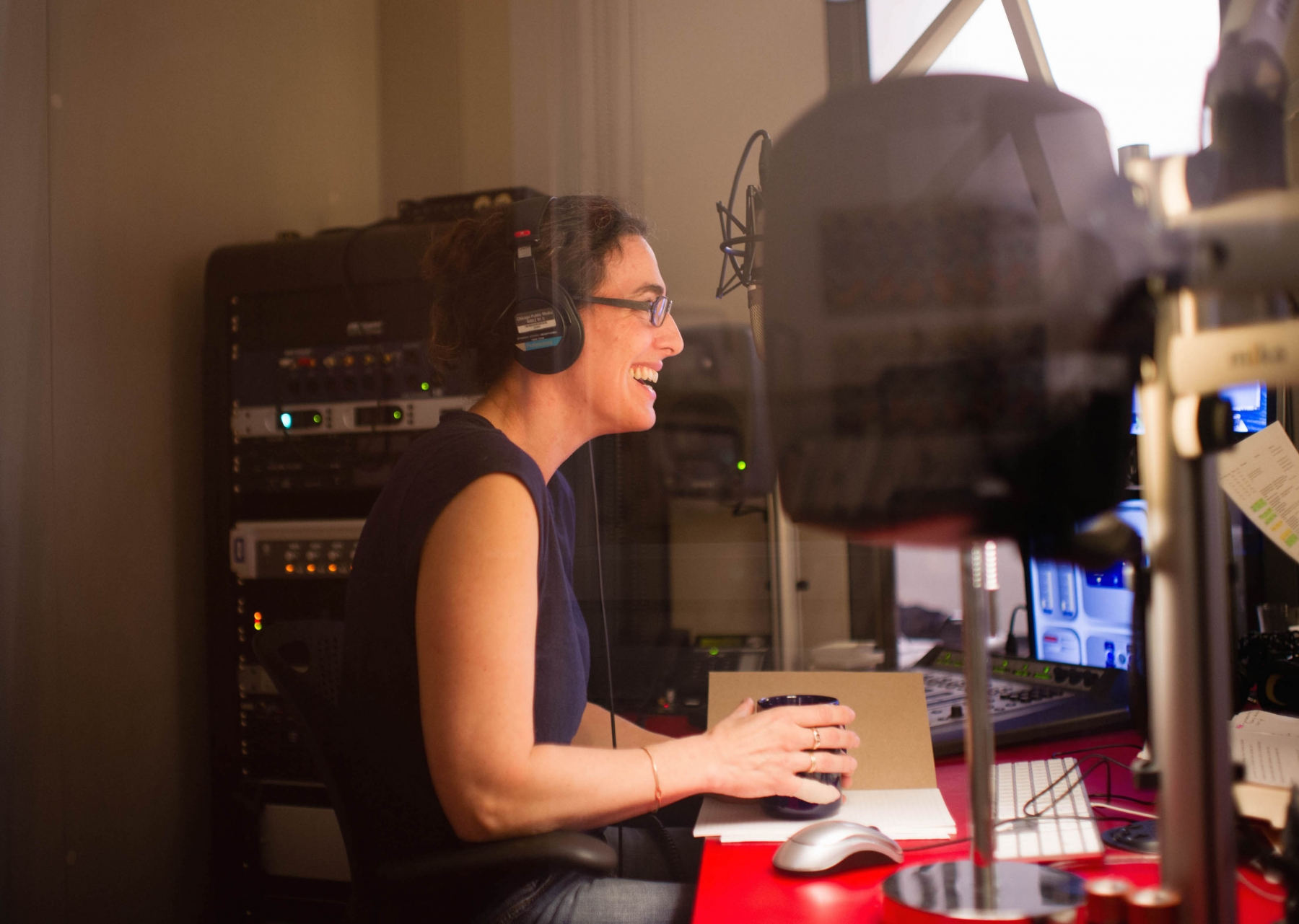 The Center for the Arts, University at Buffalo, presents "Sarah Koenig: Binge-Worthy Journalism - Backstage with the Host & Co-Creator of 'Serial' " at 7:30 p.m. Monday, April 11. Tickets are $34.50 general admission and $24.50 for students (any school).

Koenig is the host and co-creator of Peabody Award-winning "Serial." Launched in 2014, "Serial" is credited with bringing mainstream attention to the podcast format. Koenig was named one of Time Magazine's 2015 "The 100 Most Influential People."

Koenig started out as a newspaper reporter at her weekly hometown paper. She then lived in Moscow for several years, where she worked for The New York Times, and later went on to work for the Concord Monitor in New Hampshire. She did stints as a crime reporter and then as a political reporter - the same beats she'd go on to cover at the Baltimore Sun.

In 2004, she became a producer at the radio show "This American Life." She's guest-hosted "TAL" several times, and she's produced and reported some of "TAL's" most popular shows.

Launched in 2014, "Serial" became the fastest podcast to reach 5 million downloads in iTunes history. The first season of the podcast presented a 12-part series on one legal case, captivating an audience that downloaded the episodes more than 100 million times (and counting).

"Serial" is currently in its second season.

In her live presentation, Koenig takes the audience backstage in this cultural phenomenon, using some of her favorite tape to narrate personal stories about the ups and downs of creating a new form of modern storytelling.