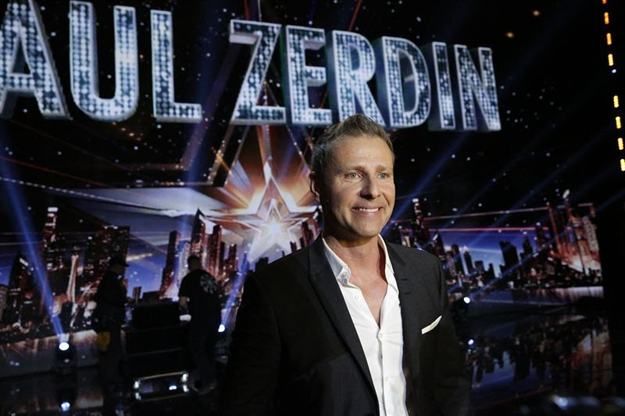 The votes are in and America has chosen Paul Zerdin as winner of the 10th anniversary season of "America's Got Talent." Zerdin won over viewers with his inventive and unique take on ventriloquism, using comedic characters and personalities to outshine thousands of acts, including finalists Benton Blount, Derek Hughes, Drew Lynch, Gary Vider, Oz Pearlman, Piff the Magic Dragon, the Craig Lewis Band, the Professional Regurgitator and Uzeyer Novruzov.

Zerdin has spent years taking the art of ventriloquism to new heights. When he was 10 years old, a family friend made him a puppet theater, which he used to put on shows. Later, he was given a book on ventriloquism written by the legendary Ray Alan. His hobby became an obsession and soon a career. From Royal Variety Performances to comedy festivals around the globe, Zerdin is constantly breaking new ground, all of which has established him at the forefront of his profession. Follow Zerdin on Twitter at@PaulZerdin.

Zerdin will headline an exclusive engagement of "America's Got Talent Live" in Las Vegas, Oct. 22-24 in the PH Showroom at Planet Hollywood Resort & Casino. He will be joined by finalists Drew Lynch and Piff The Magic Dragon. Ticket information can be found at www.AGTVegas.com

"America's Got Talent" ranks as this year's No. 1 summer series on the "Big 4" networks, with the Tuesday edition averaging a 2.9 rating, 10 share in adults 18-49 and 12.5 million viewers overall in "most current" averages from Nielsen Media Research. Those averages represent gains versus last summer of 7 percent in 18-49 and 8 percent in total viewers. It's the most watched season for "Talent" in four years, since the show averaged 14.1 million viewers in 2011.