Artpark spanned the world of music this past week. 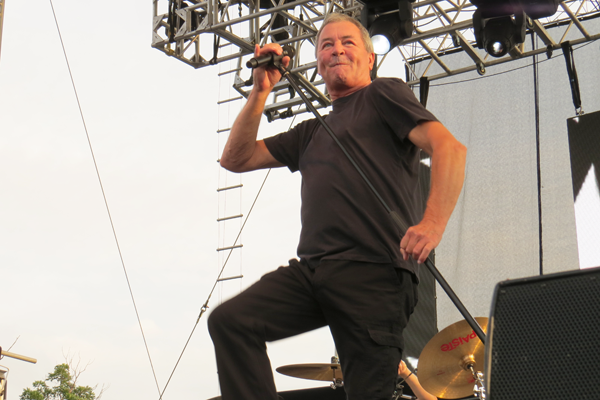 "Tuesday in the Park" headliner Deep Purple brought decades of classic rock to the stage, much to the delight of the sold-out audience. 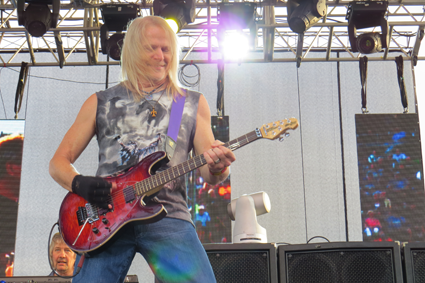 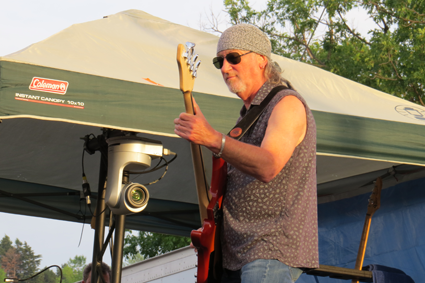 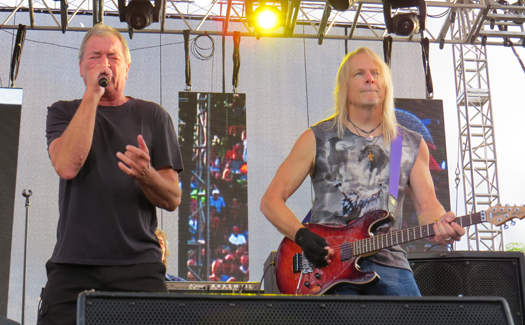 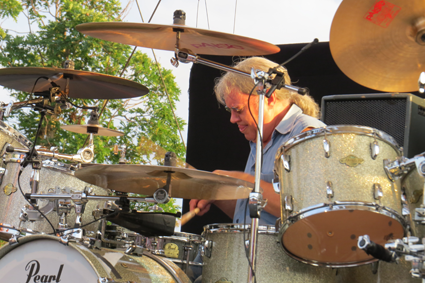 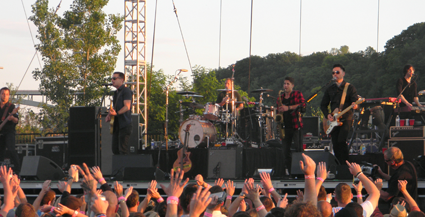 The next night, jam band O.A.R. performed in front of the largest "Coors Light Wednesdays" crowd of the season. 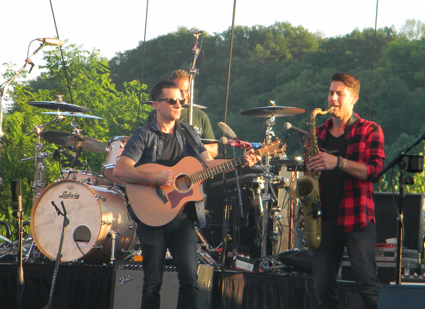 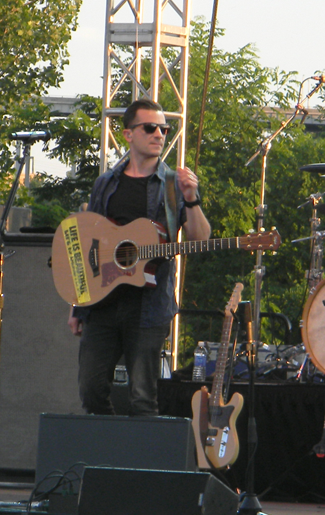 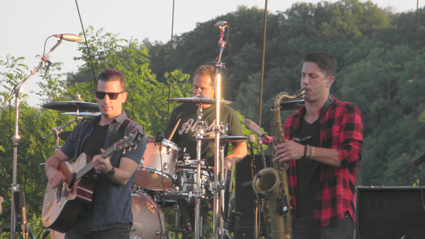 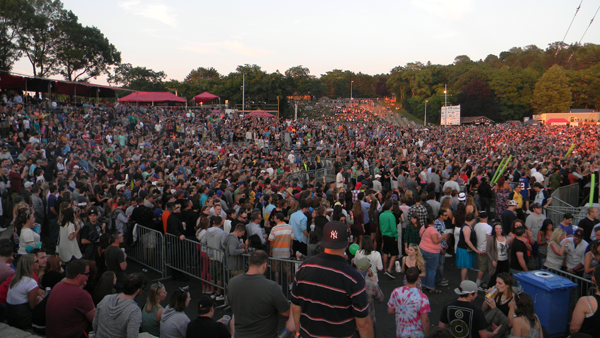 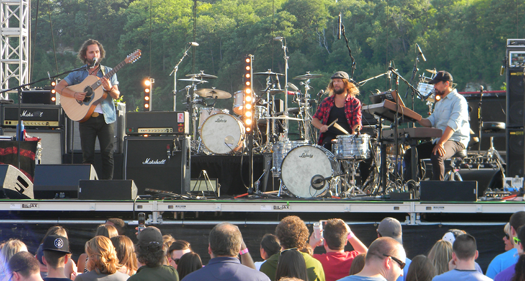 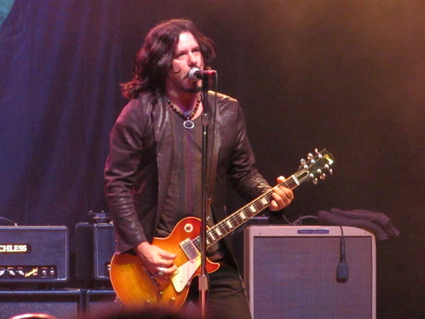 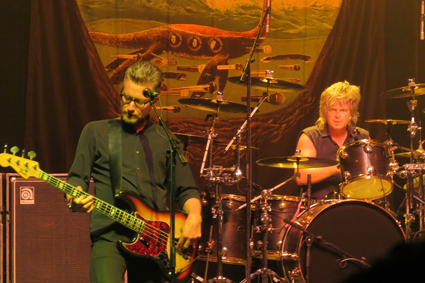 On Thursday, ethereal Canadian rock act The Tea Party performed songs from a new album, "Ocean at the End," as well as hits from past albums. 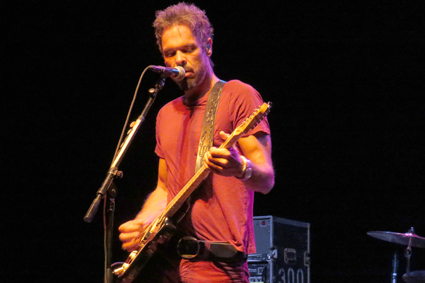 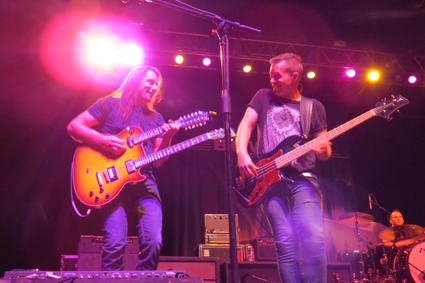 (Photos by Joshua Maloni and Terry Duffy; find more in our gallery)