Grammy winner Peter Frampton remains one of the most celebrated artists and guitarists in rock history. At 16, he was lead singer and guitarist for British band the Herd. At 18, he co-founded one of the first super groups, seminal rock act Humble Pie. His session work includes collaborations with such legendary artists as George Harrison, Harry Nilsson, David Bowie, Jerry Lee Lewis, Ringo Starr, John Entwistle and many others. His fifth solo album, "Frampton Comes Alive!," is one of the top-selling live records of all time.

Frampton performed June 23 as part of the "Tuesday in the Park" concert series at Artpark in Lewiston. 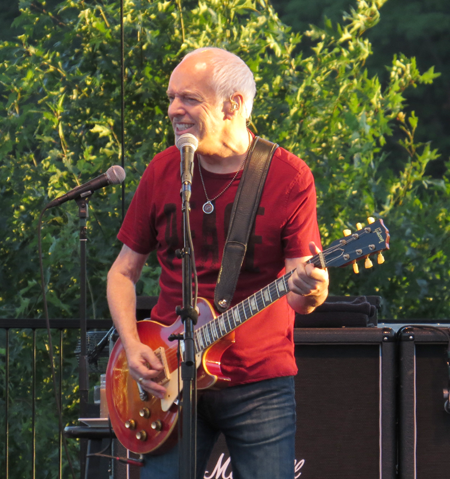 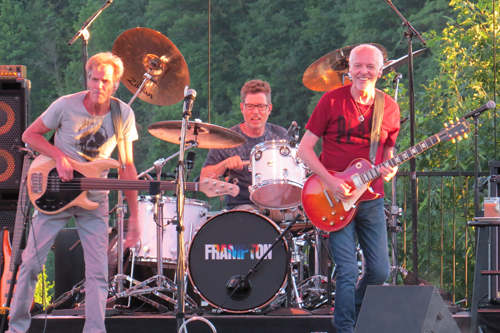 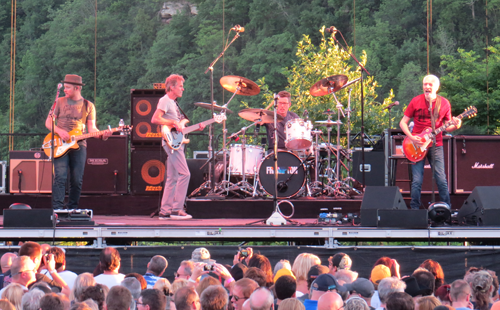 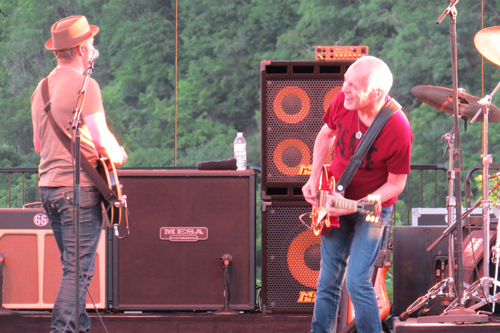 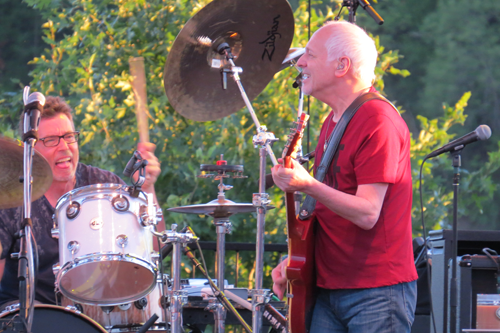 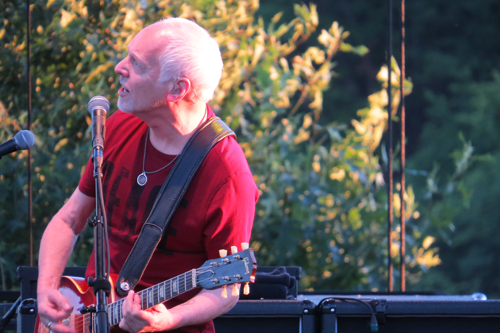