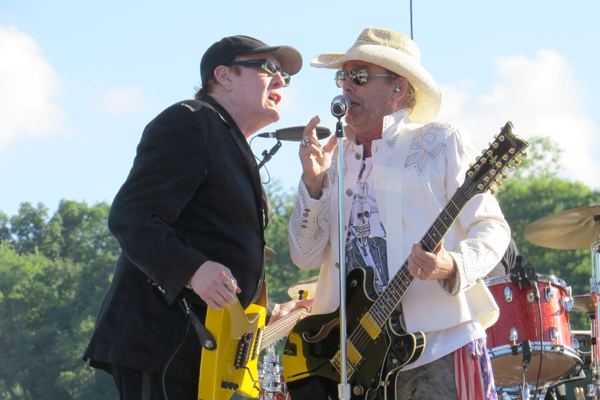 Cheap Trick may be one of the most covered bands of all time. Since the 1970s, they've been blending elements of pop, punk and even metal in a way that is instantly catchy and recognizable. Thanks to hits such as "I Want You to Want Me," "Surrender" and "The Flame," and with more than 5,000 performances, the band has sold 20 million records, worked on 29 movie soundtracks and earned 40 Gold and Platinum recording awards.

The band performed June 23 as part of the "Tuesday in the Park" concert series at Artpark. 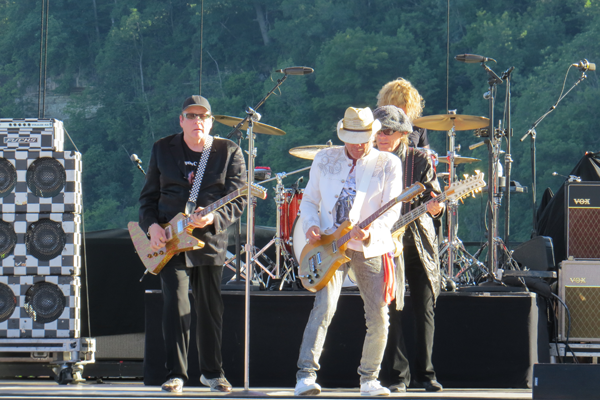 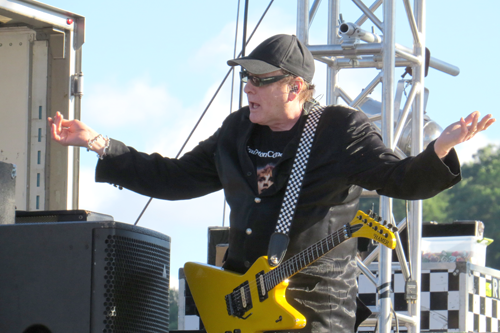 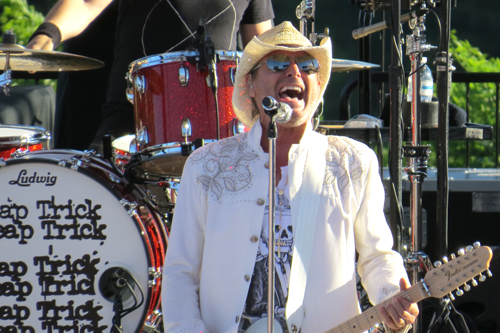 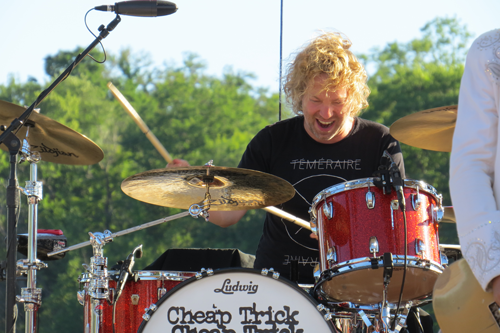 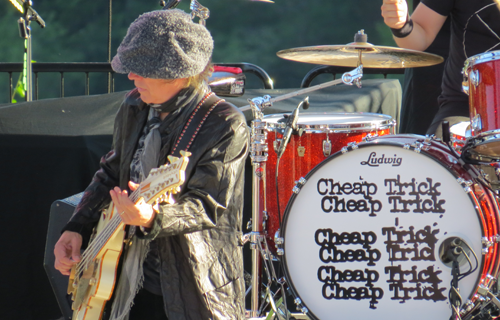 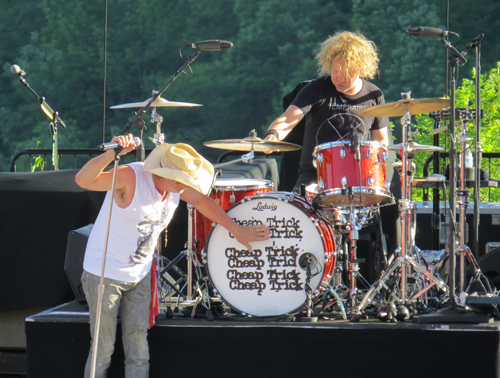 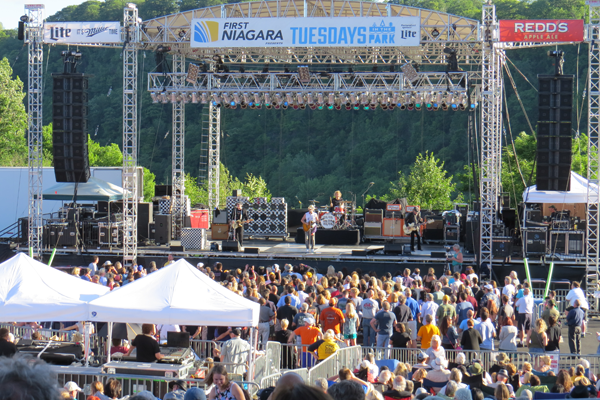