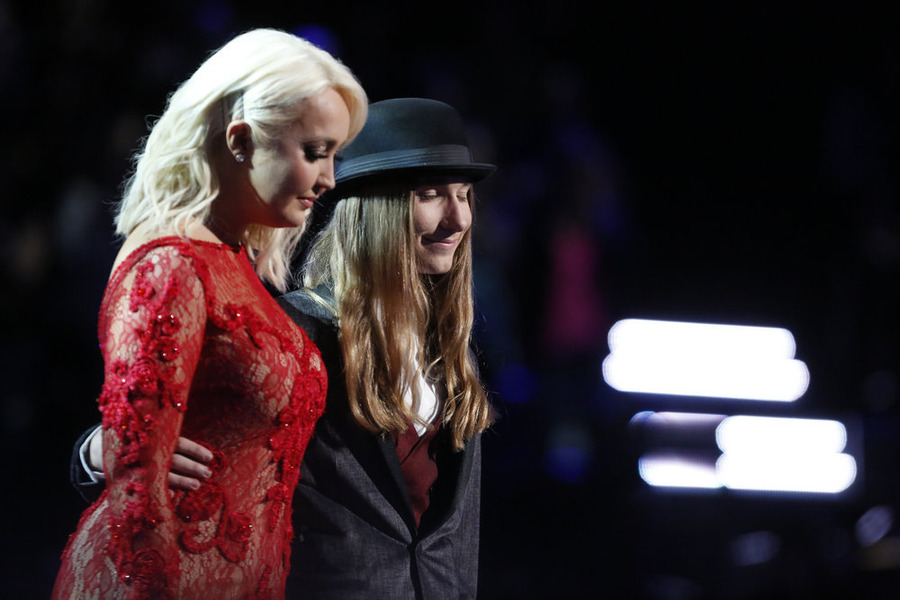 Sawyer Fredericks was crowned champion of NBC's Emmy Award-winning musical competition series "The Voice" Tuesday, earning the grand prize of a recording contract and being named as "The Voice" for season eight. 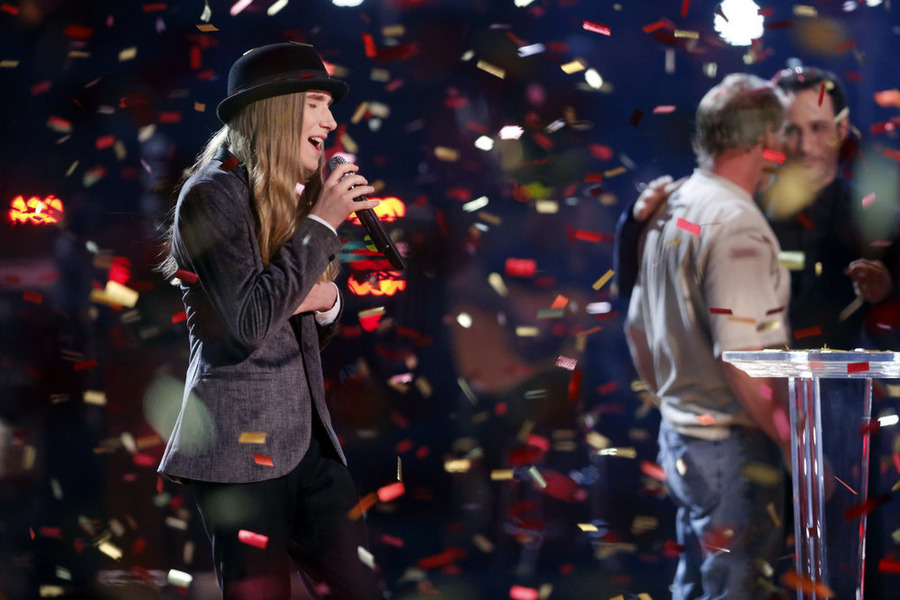