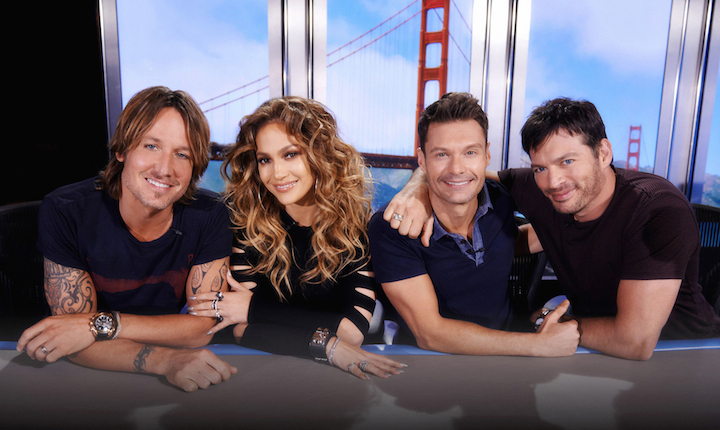 Scott Borchetta, president and CEO of the Big Machine Label Group and one of the most successful forces in the music industry today, has joined "American Idol XIV" as mentor to help shape the career of the competition's winner. Borchetta's relationship with the next "American Idol" will extend past the show's finale; Borchetta's Big Machine Records will partner with 19 Entertainment and Universal Music Group to oversee the launch of his/her recording career.

The winner will join Borchetta's record label roster of superstar talent, including global pop star Taylor Swift, whom he discovered when she was 14, as well as Tim McGraw, Reba, Rascal Flatts, Florida Georgia Line and The Band Perry.

The season XIV mentor role was re-imagined and stepped up to provide Borchetta's unique perspective from early on in the competition - through the live shows, to the final winning moment and beyond. Borchetta joined "Idol" during "Hollywood Week," when he watched the performances in advance of offering his expertise to the contestants who continue in the competition.

"There's only one reason I'm doing this: 'American Idol' has proven again and again that it can launch superstars. I believe that working with these young artists the same way we work with new artists at the Big Machine Label Group will help the next 'American Idol' be as prepared as possible to continue the tradition of creating new superstars," Borchetta said. "The entire label group will be invested and we look forward to bringing our energy, focus and know-how to help develop this young talent at the highest levels."

"This season, Jennifer, Keith and Harry have found some truly talented singers, and the addition of Scott's expertise in how to develop an artist gives our contestants a unique shot at success," said Trish Kinane, president of entertainment, FremantleMedia North America and "American Idol XIV" executive producer. "It's been terrific to see Scott's enthusiasm as he watched each of the performances at 'Hollywood Week,' and we can't wait for America to see our hopefuls transform into superstars."

" 'American Idol' has been directly responsible for creating more music stars and selling more music than any other TV show in history. We are thrilled to partner with Scott and Universal Music Group to continue that tradition. Our contestants have the greatest platform ever created to become music superstars. They deserve the best and, again, they will get it," said Jason Morey, EVP and worldwide head of music at 19 Entertainment.

"The greatest legacy of 'American Idol' is that we produce legitimate stars," said creator and executive producer Simon Fuller. "Over the years, not only have we made more stars than any other talent show in the world, we have also provided the very best people from the music industry to guide our singers and offer valuable advice. This year, we are thrilled to have one of the music industry's shining lights take on the role of mentor for our talent, overseeing their journey right through to the recording and release of the winner's album. Scott Borchetta is enjoying unparalleled success right now. Not only did he mastermind the incredible career of Taylor Swift, but also countless other incredible artists. We are extremely proud to have him on the 'American Idol' team."

Rolling Stone has lauded Borchetta as the modern day "music mogul." Millions of fans know him as the man who discovered Swift and helped her ascend to global superstardom. With the recent launch of Swift's first pop album, "1989," Borchetta not only helped Swift garner 1.2 million album sales in the first week, but cemented her as the only solo female artist to succeed across multiple genres, and with three albums debuting with sales topping 1 million copies.

In addition to Swift, Borchetta has developed and signed more than 30 music acts, including Tim McGraw, Rascal Flatts, Reba, The Band Perry and Florida Georgia Line. Borchetta is responsible for helping various artists achieve more than 400 million album sales and sending more than 155 songs to No. 1 through his career. He has a unique ability to cultivate talent and propel them to worldwide success.

Borchetta's Big Machine Label Group is the No. 1 independent record label in the world, based on sales and radio airplay. Under his leadership, BMLG artists have won multiple Grammy Awards, American Music Awards, Country Music Association Awards and Academy of Country Music Awards. Borchetta freely pushes standard record label boundaries, preferring to view his label as a content company, and has moved the group beyond music, toward complete cultural saturation. 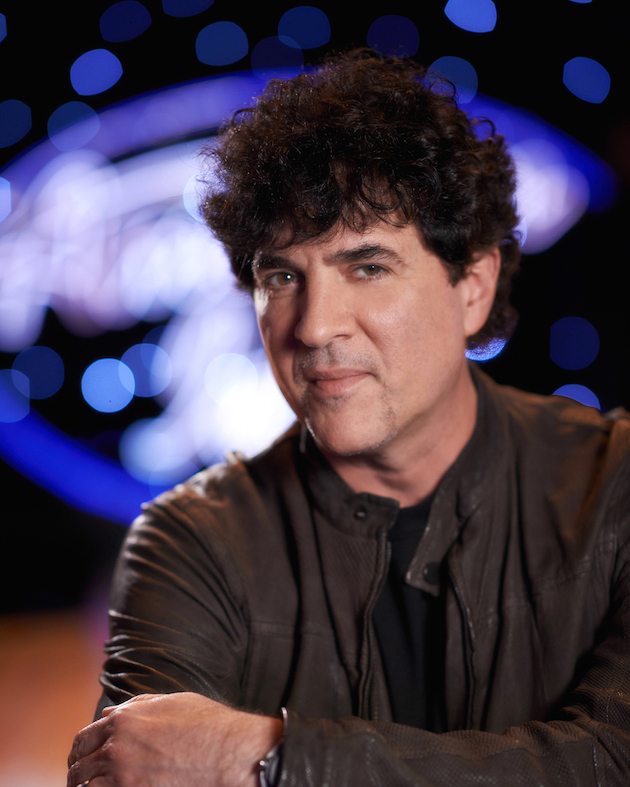 "American Idol XIV": Scott Borchetta, president and CEO of the Big Machine Label Group and one of the most successful forces in the music industry today, has joined "American Idol" as mentor to help shape the career of the competition's winner. (FOX photo by Michael Becker)