Garth Brooks returning to Buffalo for first time in 17 years

On Tuesday, Nov. 11, Brooks released "Man Against Machine," his first new studio album in 13 years. He has also joined social media. One can follow him at: 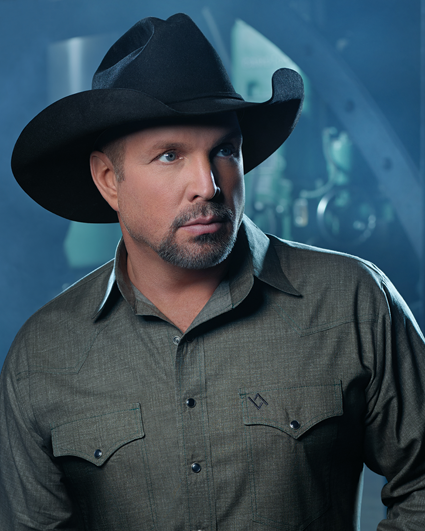