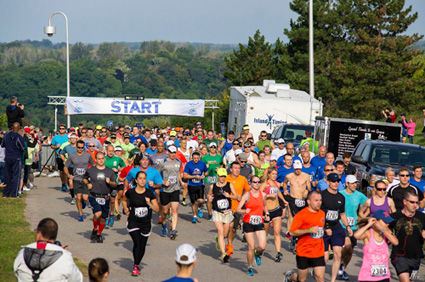 The Mighty Niagara Half Marathon was held on a delightful late summer day Saturday as about 1,650 runners raced from Lewiston to Porter on the Lake. A large crowd watched the start and cheered the runners on as they made their way to the finish line in the park. 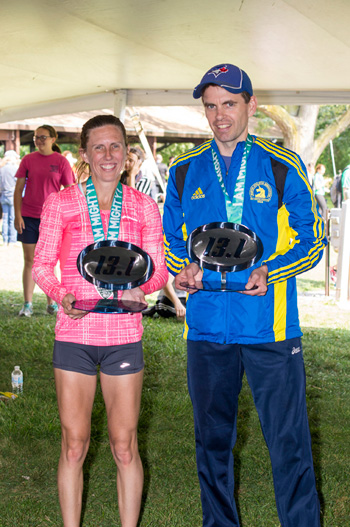 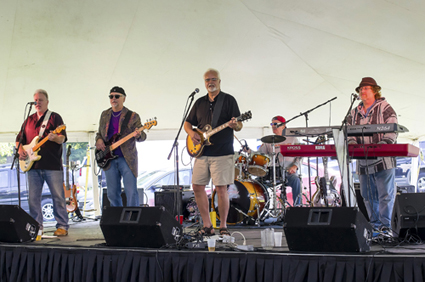 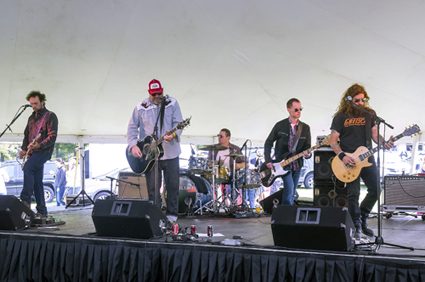 The Lakeside Band and Strictly Hip provided the entertainment for the huge crowd at the after party in the park. (photos and caption by Wayne Peters) 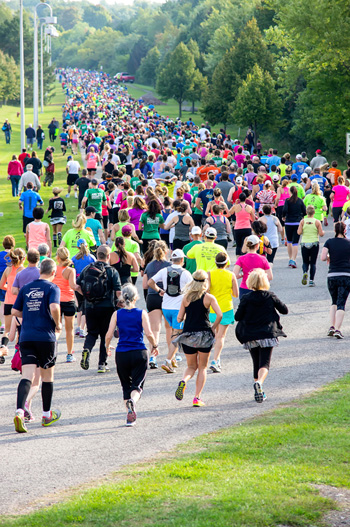