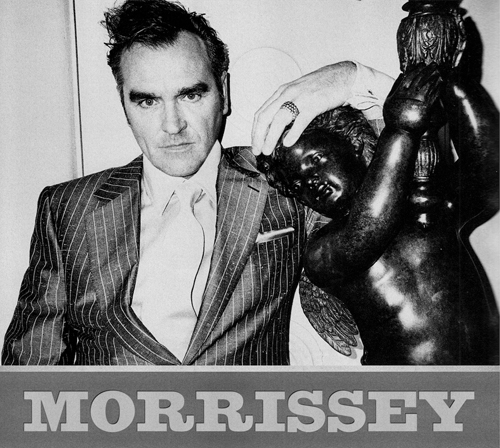 The Morrissey concert, scheduled for Monday June 16 at the Artpark Mainstage Theater, has been cancelled. Morrissey's management released this statement:

"It is with great sadness that the remainder of the U.S. tour has been cancelled. The respiratory infection Morrissey contracted in Miami has worsened, and in the interest of making a full recovery, all further touring plans have been halted. Morrissey thanks his fans for their compassion, understanding, and well-wishes during this difficult period as he recuperates."

Refunds will be processed automatically and should be expected within a week to 10 business days. Cash sales will be refunded with a check.