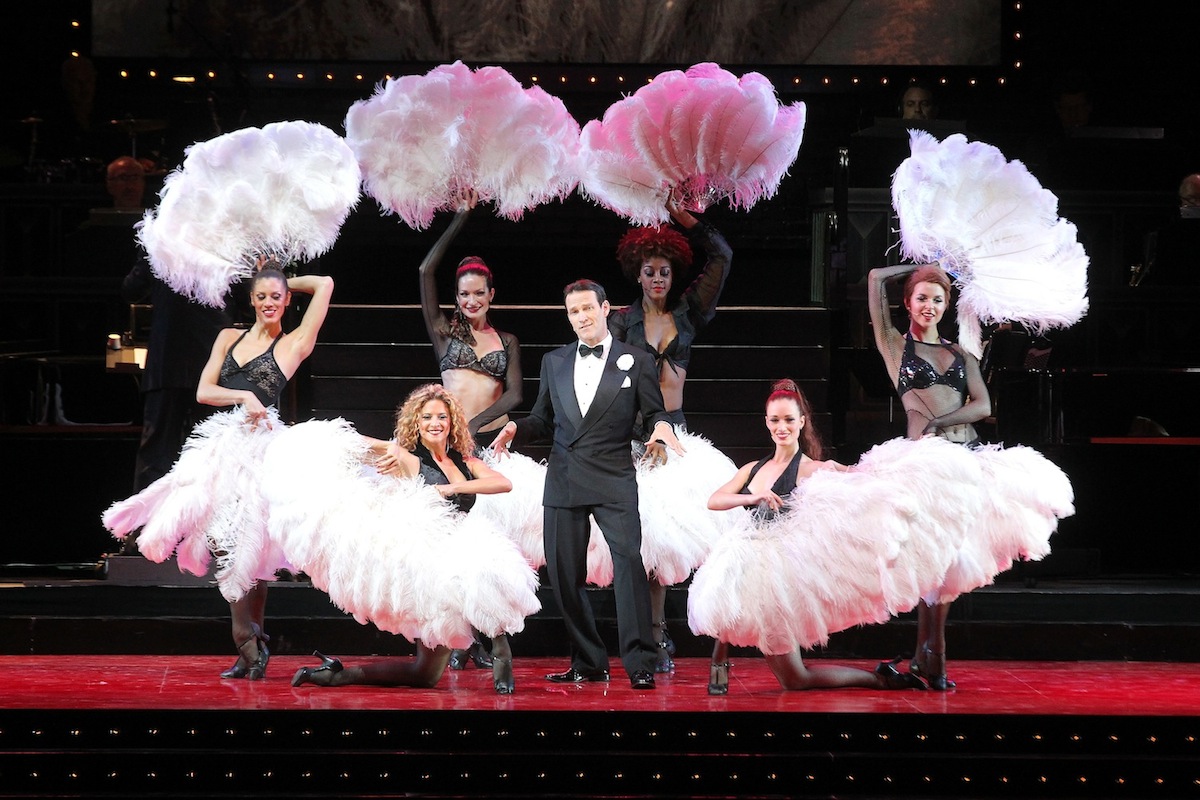 Stephen Moyer is shown in a recent performance of "Chicago" at the Hollywood Bowl. (NBC photo)

Acclaimed British actor Stephen Moyer has been added to the cast of NBC's Dec. 5 live holiday production of "The Sound of Music."

Moyer will portray decorated World War I hero Capt. Georg Von Trapp, who is the single father of seven children. Living in Austria on the cusp of World War II, the militaristic but warm-hearted Von Trapp engages a young governess, Maria, whom he hires to take care of his children.

The three-hour production will be based on the original 1959 Broadway production of "The Sound of Music," which starred Mary Martin and Theodore Bikel. The play won the Tony Award as best musical and Martin won as best actress.

The 1965 film version starred Julie Andrews and Christopher Plummer and went on to win five Academy Awards, including best picture.

The music and lyrics for "The Sound of Music" were written by Richard Rodgers and Oscar Hammerstein, respectively.

Moyer, a graduate of the London Academy of Music and Dramatic Art, is best known to U.S. audiences for his role as Bill Compton in HBO's "True Blood." He has appeared on the series since it began in 2008 and was nominated for a Screen Actors Guild Award as part of the show's ensemble.

Last month he starred in the Hollywood Bowl's production of the iconic musical "Chicago," where he played charismatic attorney Billy Flynn.

Moyer is a stage veteran in the U.K., having spent time with the National Theatre of Wales, the Royal Shakespeare Company, the Oxford Stage Company and the Young Vic in England. He has played the lead role "Romeo and Juliet" as well as several other legit productions early in his career.

From NBC Studios, "The Sound of Music" is executive produced by Neil Meron and Craig Zadan.