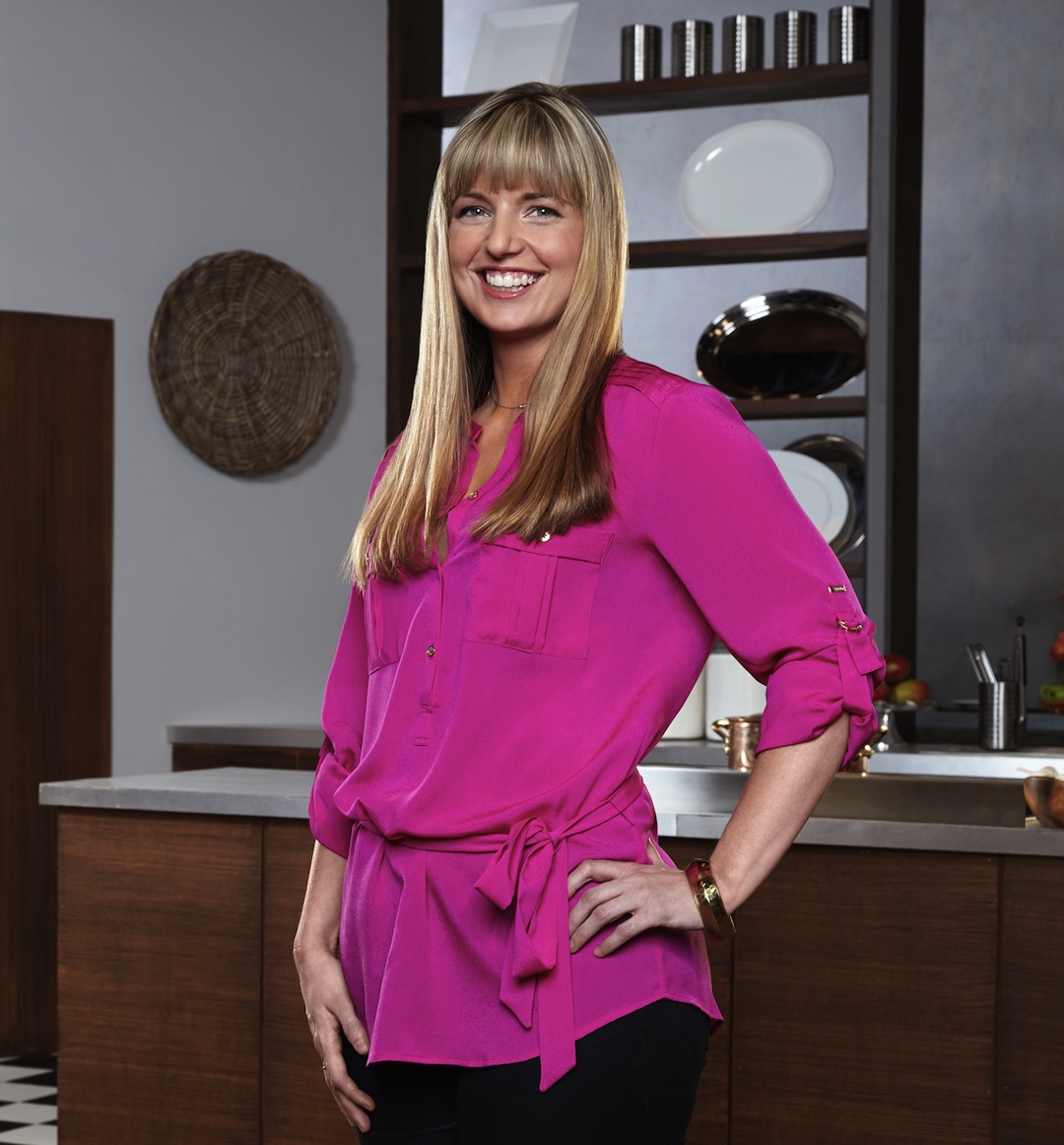 The ninth season of long-running hit series "Food Network Star" concluded Sunday night with a viewer vote crowning Damaris Phillips of Louisville the winner of the series grand prize: her own show on Food Network.

The ninth outing of "Food Network Star" averaged 1.1 rating (A25-54), up 5 percent from last season. Damaris' unique charm and modern take on Southern cuisine won over the judges and audience over the 11-episode series, which kicked off on June 2 with culinary icons Alton Brown, Giada De Laurentiis and Bobby Flay leading the charge to discover the best and brightest new faces in food television.

Twelve contestants went through the audition of their lives over the course of the season to find out who has the personality, on-camera charisma and kitchen skills to follow in their idols' footsteps and helm their own show. The final showdown came down to three finalists: Damaris, Rodney Henry (Baltimore) and Russell Jackson (San Francisco). Damaris' culinary chops and "Southern food is the food of love" philosophy, along with a side of comic relief, bested her competitors and led her to the grand prize.

"Damaris' quirky charm, along with her natural ability to entertain and teach endeared her to viewers and the selection committee from the get-go," said Bob Tuschman, general manager and senior vice president at Food Network. "Her unique idea of pairing southern food and romance is fresh and fun, and her love of food shines through and makes her a joy to watch."

Phillips, a Southern spitfire from Louisville, graduated from Jefferson Community and Technical College with a degree in culinary arts and now teaches at the same school, inspiring up-and-coming chefs to follow their dreams. Before returning to teach, she took on various restaurant and baking jobs, working in the front and back of house. One of five kids, Phillips learned to cook at an early age and was responsible for cooking one night a week for her large family. She uses her wit and her traditional southern cuisine to pack a one-two punch in the kitchen.