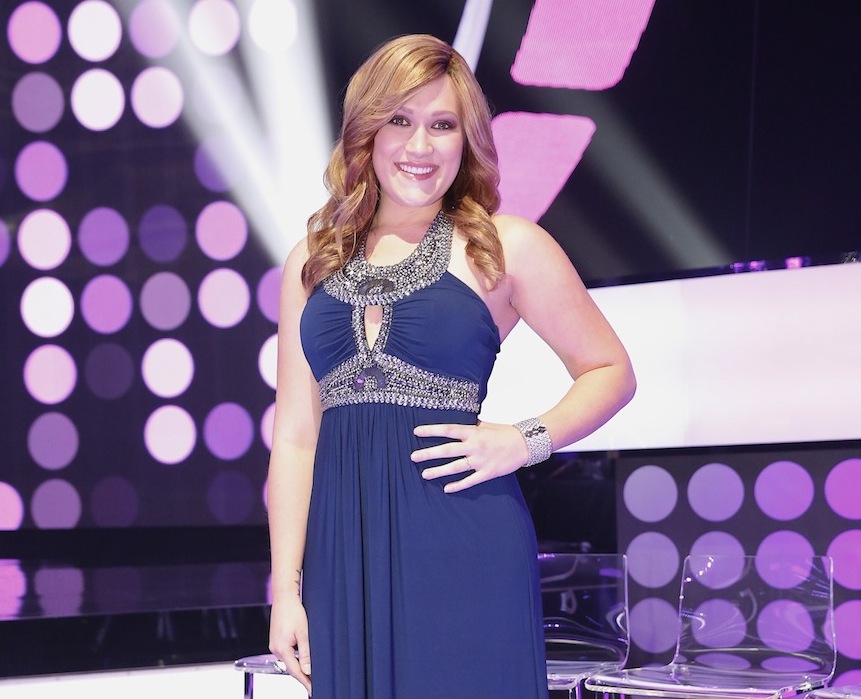 Katie Ohh crowned first champion of 'The Winner Is'

Katie Ohh has been named the champion for the inaugural season of NBC's singing-competition series "The Winner Is," taking home a grand prize of $1 million.

Ohh defeated five other acts - all of whom had advanced to the season's final episode - in head-to-head competition that was voted on by a panel of 101 music experts. Ohh resisted the temptation to accept cash offers in her climb to the top and, instead, gambled on the strength of her talent and won.

Ohh was born and raised in Powhatan Point, Ohio, and currently resides in Nashville. She fell in love with music after a performance at a Christmas show when she was 12 years old and credits her mother with harvesting her singing voice. After graduating college and nursing school, Ohh felt like she had abandoned her passion for singing, so she began writing music after her shifts in the intensive care unit. As much as she loves being a nurse, Ohh would love if her appearance on "The Winner Is" can begin a music career.

"The Winner Is" is hosted by Nick Lachey. Fans can visit the official show site at http://www.nbc.com/the-winner-is/.