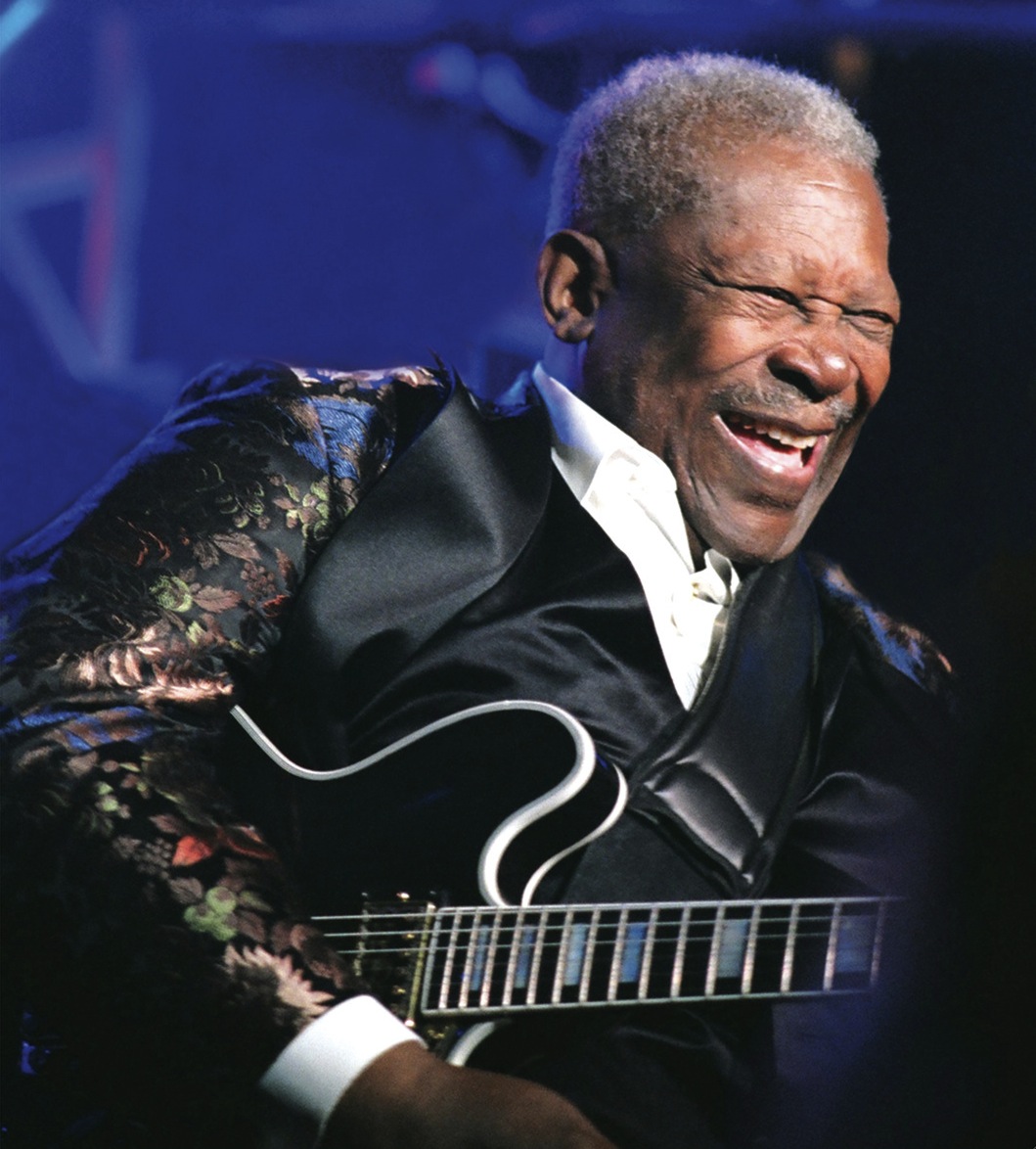 Seneca Casinos kicks off its "Summer Rush" concert series in a big way at Seneca Allegany Events Center this Saturday in Salamanca.

Few would argue that B.B. King is the world's best blues performer and one of the defining musicians of our time. He recorded his first No. 1 hit, "Three O'clock Blues," back in 1951, and he still performs more than 100 shows a year at age 87. King has earned 15 Grammy Awards, the Presidential Medal of the Arts, and a long list of other awards in his career.

Great seats are still available and start at $40 for Saturday's 7 p.m. show inside the Seneca Allegany Events Center. The venue seats a maximum of 2,400 with no seat further than 100 feet of the stage. Two high-definition jumbo HD screens on either side of the stage also provide every guest with the "best seat in the house."