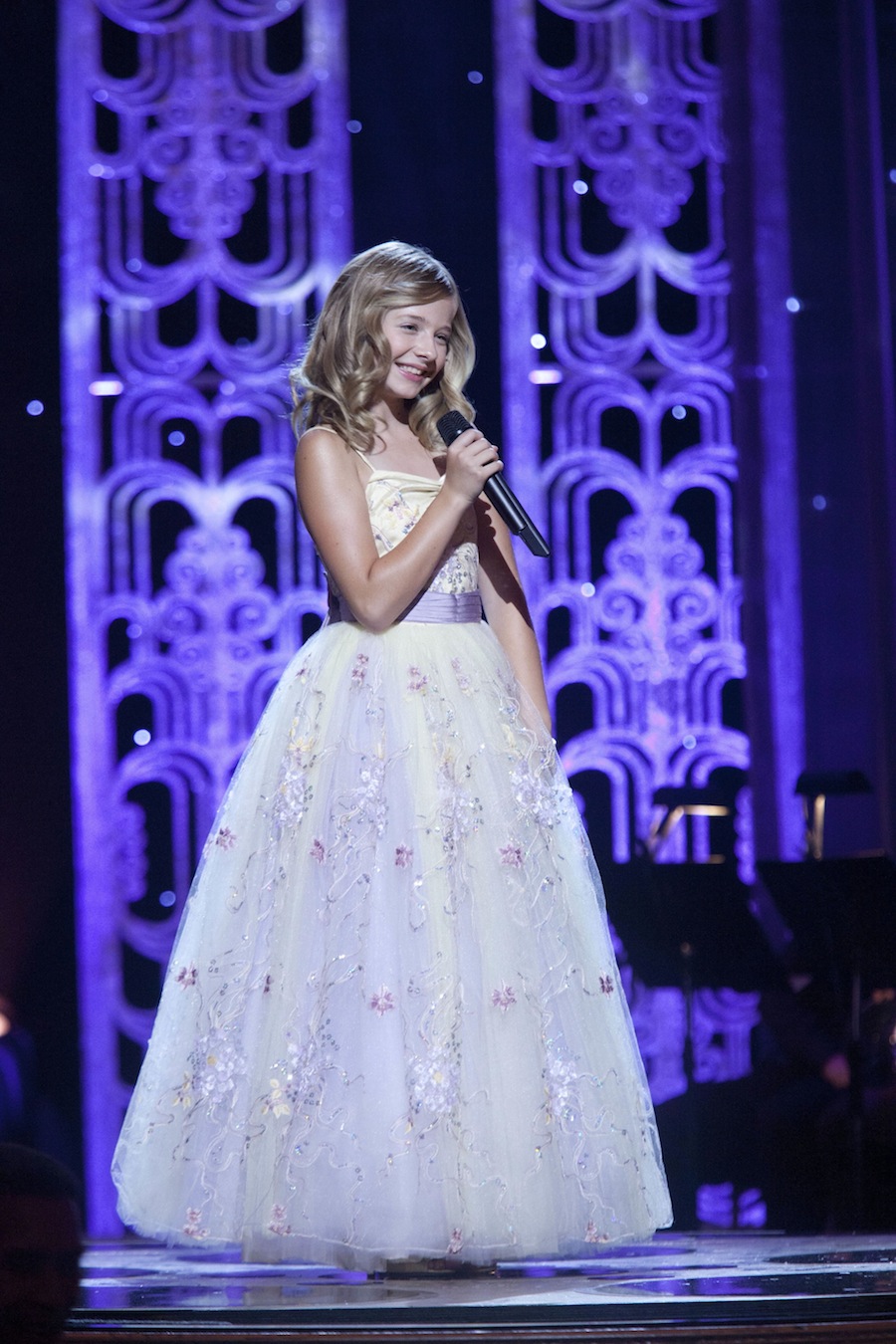 Known for her flawless soprano voice that floored judges and audiences on the hit TV show "America's Got Talent," 13-year-old Jackie Evancho will perform for one night only at Artpark's Mainstage Theater on June 28 at 8 p.m. Tickets, ranging from $55-$75, go on sale this Friday, May 31, at 10 a.m.

Pittsburgh's Evancho, with a stunning voice, finished second on her season of "America's Got Talent." That launched her singing career, as she soon signed with Columbia Records shortly thereafter.

"She is a prodigy; they break the rules by definition," wrote music critic Andrew Duckenbrod in the Pittsburgh Post-Gazette after seeing a then-11-year-old perform to a sold-out crowd in her hometown in October 2011. "(Her) voice mesmerizes. She has become one of the performers who has been defining the 'crossover classic' category of singers - those who are equally comfortable with Puccini or pop."

In a little more than two years, Evancho's unique soprano voice has won her millions of fans, and her recordings have dominated the music and DVD charts. Now 13, she has garnered the support of legendary music producers such as David Foster and filmmakers including Robert Redford. Billboard Magazine named Evancho to its list of music movers-and-shakers under the age of 21 in 2011 and again in 2012, because the soprano's "spellbinding, operatic vocals possess a power and poignancy that often moves listeners multiple times her age to tears."